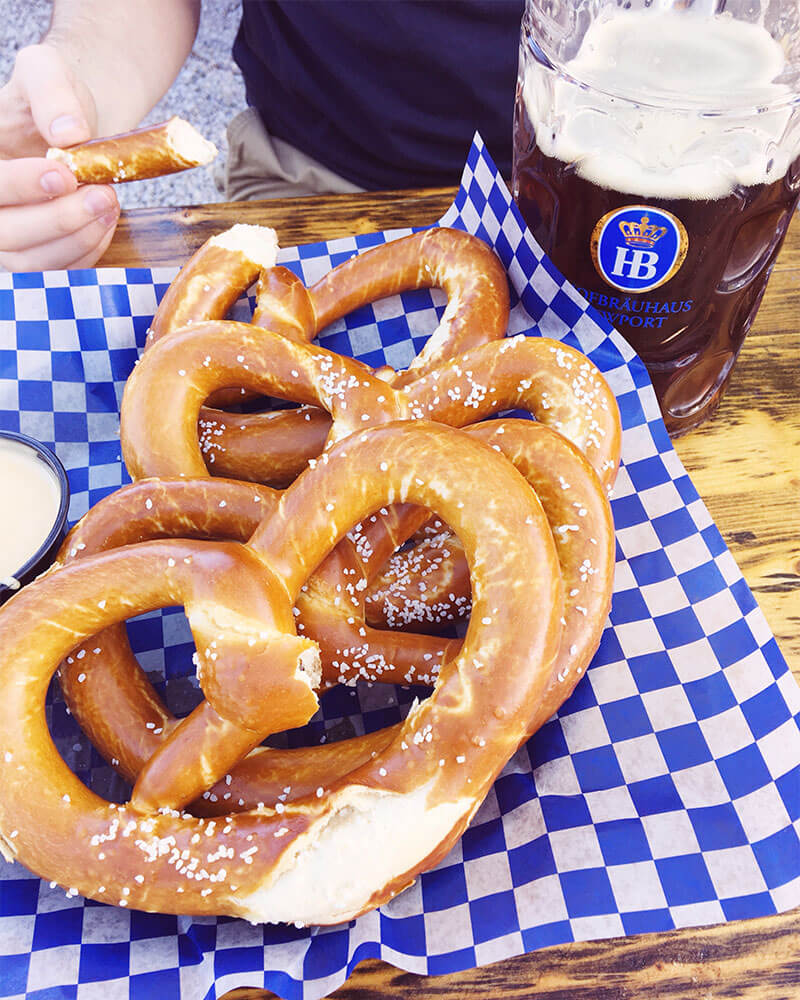 Happy Sunday! The craziness has continued in my life, and has since spread to work, so this weekend was a much-needed break. Here are the scratches from the week!

Boy Scouts of America announced on Wednesday that they’re changing their name to Scouts BSA in an effort to take over Girl Scouts. To which I say 🖕🖕🖕. Let’s not pretend like this is some progressive move. Or did we forget what a terrible organization BSA is? (There’s literally an entire Wikipedia page devoted to BSA controversies.)

In an effort to “look more like a Girl Scout” to remind people that hey, by the way, there already are scouting opportunities for girls, I’ve been spending some time in the shop at work this week. I’m obsessed with this scarf.

On a similar note, if you’re in a bad mood, it is possible (albeit somewhat difficult) to keep it from from affecting your work.

Or if you want to avoid work altogether, I recommend a trip to New Zealand. Olivia’s post about her short trip to Christchurch made me really want to go back to the South Pacific.

Do you know the answers to these 10 important money questions?

I shared my (somewhat lean) list of May goals this week, including an update on what April goals I accomplished! I’ve made pretty good progress with my 101 in 1001: Take 2 list. I’m now up to 23 accomplished!

One of my goals is to finish the Protector of the Small series. I’m currently on the fourth book of four, so I’m pretty sure I’ll cross it off! But, funny story… this isn’t the book series I thought I read when I was little. It’s a second series set in the same universe, but not the one I originally read. And yes, it took me until I was halfway through the third book to realize this.

Yesterday I finished season 2 of Netflix’s A Series of Unfortunate Events and loved it. I can’t wait for season 3! I’ve read the series twice and still can’t remember all of the details, so it’s been fun to be surprised as I watch.

On Star Wars Day this past Friday, Sean and I met up with some of our friends at Darkness Brewing, the local brewery, and had some limited release Star Wars-themed beers! I was a big fan of Han Rolo, a chocolate caramel brown ale.

And speaking of Star Wars, I’m a big fan of the Star Wars x Away suitcases. Too bad I don’t actually need a new suitcase!

I want to up my blazer game again (I was a big blazer fan in college) and this blazer might just help me do it. But why is it so expensive?!

I love the look of these waxed canvas lunch bags. They’re old school and yet still really cute!

And I’m really digging this hair clip. It might motivate me to wear my hair differently! Right now it’s either up in a messy bun or it’s down and straightened / curled.