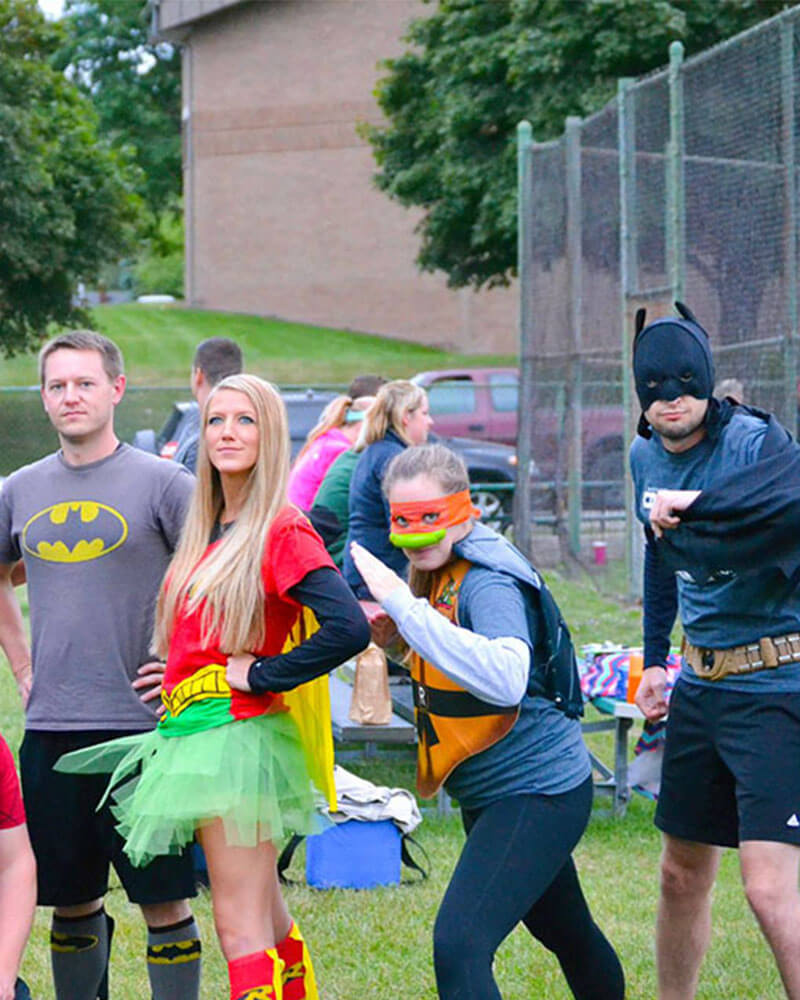 Happy Sunday! Can you believe summer is almost over?

Unless you’ve been living under a rock, you probably heard about the two journalists who were killed on air in Virginia. What scares me is how little people seem to care after just a few days. It’s just one more thing that happened.

On a similar note, the Aurora movie theatre gunman was sentenced to 12 lifetime sentences, plus an additional 3,318 years, just in case.

Also, a 57-year-old taxi driver and father of 10 was shot and killed in his taxi cab in New Jersey.

Last bit of sad news: a man in southeast Michigan was arrested for robbing a bank. He said he needed the money to pay for his 2-year-old daughter’s chemotherapy. Police aren’t so sure, but ugh my heart.

On a happier note! Wednesday was National Dog Day, and the Red Wings posted this adorable photo of Kronwall and Bailey.

And this guy used his phone to make cartoon characters come to life.

Oh, and Ed Sheeran is taking at least a month off to work for a charity in his hometown. Can I get an “awww”?

Wednesday was also the 95th anniversary of the 19th Amendment, which gave (white) women the right to vote in the United States. But we’ve still got a long way to go.

And in more feminism news, Miley Cyrus officially came out as pansexual, which is awesome.

Our kickball team won our final game! We dressed as superheroes, naturally. At one point the pitcher told the in-fielders to move up when I was up to kick, so naturally I hit it into the outfield. #whaddup

I spent a lot of time recuperating after last week’s travel fest. Still not quite there, but I’m getting close!

I planned out (and even wrote!) some awesome content for the month of September. Get excited!

Finally finished a big project at work, which caused me to throw my hands up in the air.

Sean and I made it to the fifth season of Game of Thrones. I’m really tempted to re-read the entire series, even though it took me 14 months.