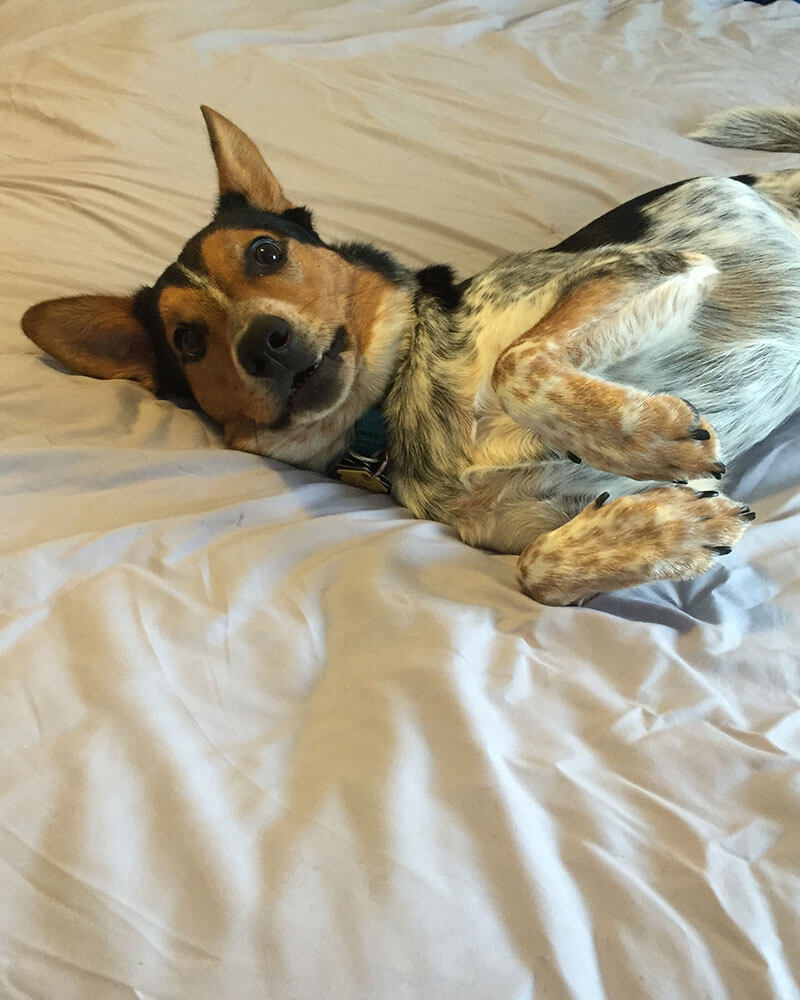 Autocorrect fail. This mom accidentally ordered a cake with a blind girl on the top rather than a blond girl on top.

A bomb went off in a Bangkok temple. Because people are awful and want to “destroy the economy” by destroying people’s lives.

Regal Cinemas is now checking bags patrons bring into the movies. As a former movie theatre employee, I have a lot of feelings about this. Mostly positive, but a few negative.

The Grand Rapids Griffins have changed their primary colors and logo, and I hate it.

Former President Jimmy Carter was the epitome of classy when he announced that his cancer has spread to his brain and he will be undergoing radiation. He’s such a gem.

Sean and I celebrated our five-year anniversary on Thursday! We spent the evening watching Game of Thrones, playing a board game, and eating Panda Express. It was perfect.

I spent lots and lots and lots of time driving. I traveled to Detroit twice this week, and now I’m in Saginaw visiting Sean’s parents / my extended family for a reunion.

Sean and I hung out at a baseball game for a the company picnic.

We also learned how to make some pretzels (in the most boring way ever) and got to eat the end product! Yum.

And we hung out at Frankenmuth Brewing Company and had an amazing burger.

I stopped at IKEA during one of my trips to Detroit, and surprisingly only spent $15 because my self-control is improving.

And overall I’m just glad this week is over. It was crazy busy and I’m looking forward to slowing down a bit.