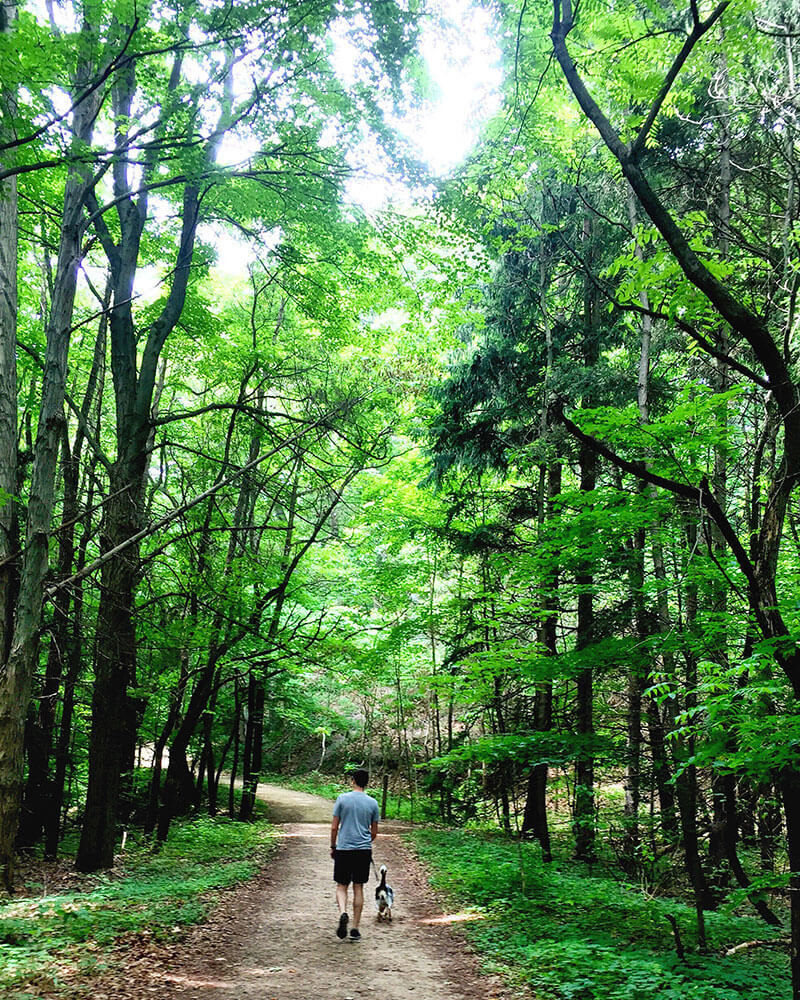 Whew, it’s been a busy week. Let’s check out the scratches!

The first Republican Debate happened on Thursday night. I gained a lot of respect for Megyn Kelly.

Jon Stewart said goodbye to the Daily Show, also on Thursday night. I didn’t watched the show often, but I have a lot of respect for him and always watched highlights.

Patrick Kane is being investigated by police in his hometown in New York. The rumors are that a woman is alleging that he raped her, but police haven’t confirmed what they are investigating.

SeaWorld has reported that its profits are down 84 percent since Blackfish came out. With good reason.

Sense8 has been renewed for a second season! 🙌

And in more Netflix news, they’re offering 12 months of paid parental leave to employees. But there’s a catch.

Delta won’t be allowing people to bring their big game trophies home on their planes. +1 for animal rights.

And in similar news, a Zimbabwean named Goodwell Nzou wrote a really interesting piece for the NY Times about how they don’t cry for lions.

We tied in kickball and had a lot of fun.

Sean and I got to eat at our favorite Mexican restaurant Catina twice this week: once with Dan and Lesley and again with one of my oldest friends Lexie.

Spent a good portion of Friday evening catching up with Lexie since she moved back from Arizona. We’ve known each other since kindergarten and lived together in college.

Finally posted my notepads that I designed back in July. Check it on Etsy!