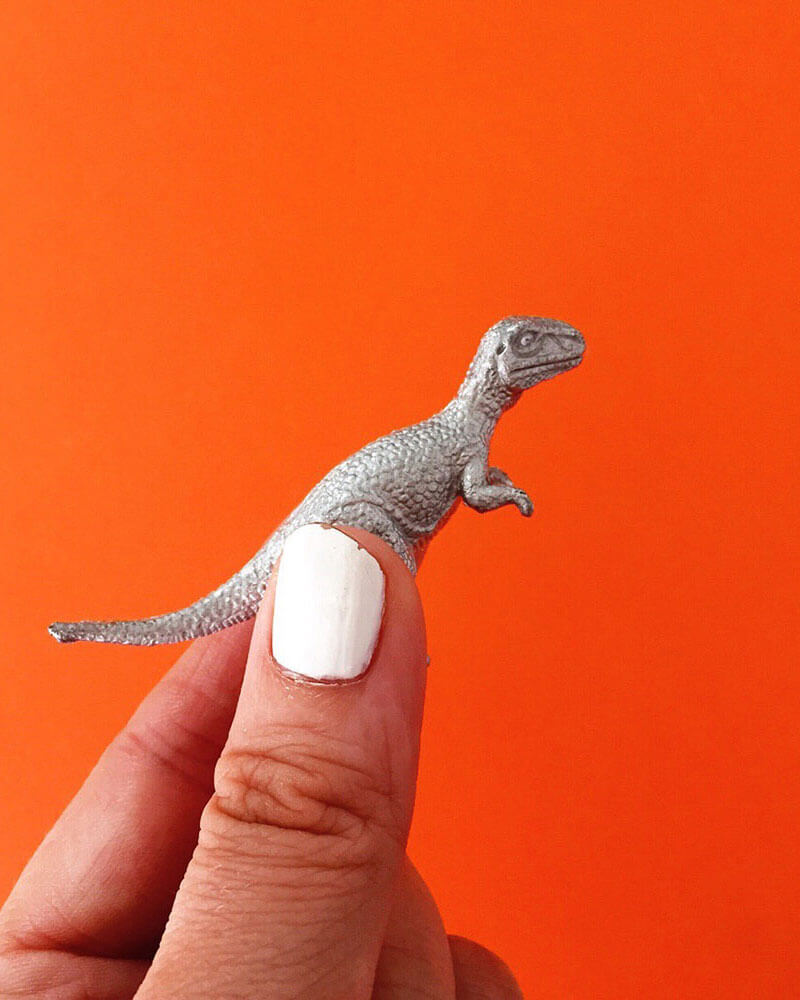 A JCPenney employee was sent home from work after wearing shorts that were “too revealing.” The kicker: she bought the shorts in the Career section of JCPenney.

If you’ve been living under a rock, you may not have heard that a dentist from Minnesota shot and killed a beloved lion in Zimbabwe. Here’s a great analysis of what it says about western culture.

The Montreal Canadiens and Boston Bruins will be playing in the 2016 Winter Classic, and they just revealed the logos they’ll be using. They’re fine. The Wings logo was better.

Cara Delevingne had an incredibly awkward interview this week, and John Green had an awesome feminist response to it.

And in other feminist news, Pinterest wants 30 percent of its engineering hires to be female.

Our kickball team won again! One of our players took a bad fall and got a big gash on her knee, but otherwise it was really fun!

My whole family (minus Sean) got together for brunch to celebrate my dad’s birthday. It was awesome having both of my siblings and my sister-in-law in town!

A new outlet mall opened in town and the city went crazy. Sean and I stopped by yesterday and it luckily wasn’t too busy. It helps that we went right as the stores were opening.

I finished Neil Patrick Harris: Choose Your Own Autobiography and it was just as amazing as it sounds.

My mom, sister-in-law, and I got pedicures to treat ourselves.

Sean and I had an awesome dinner with my mom, aunt, and sister-in-law, followed by an epic game of Survive: Escape from Atlantis. Sean and I tied, which is almost worse than losing. 😉