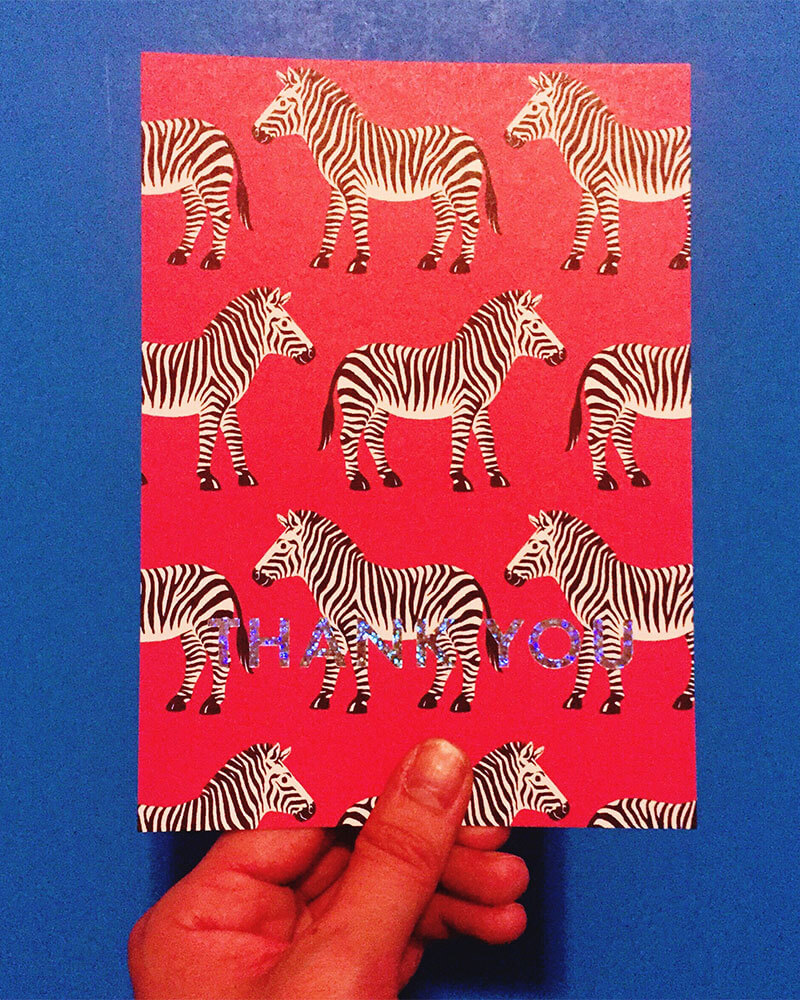 Gay marriage is officially legal in all 50 states! Super pumped about this. I wore my American Apparel Legalize Gay shirt yesterday and today and got LOTS of compliments on it! #lovewins! I celebrated with some rainbow sprinkle donuts and rainbow flowers on my desk.

The big political battle now is over the confederate flag flying in southern states. Alabama has already taken it down, but other states are getting in fights over it. As a northerner, I don’t get why it’s still being paraded around. Heck, I even see confederate flags on the back of cars (usually pick-up trucks) in Michigan. It seems super racists to me, personally.

Meanwhile, President Obama lead the congregation of Mother Emanuel in “Amazing Grace” during the funeral of Rev. Clementa Pinckney, who was killed last week during the shooting. I was pleasantly surprised.

Boston Marathon Bomber Dzhokhar Tsarnaev has been officially sentenced to death and apologized to the victims and their families. While the things he and his brother did are absolutely heinous, I’m not a supporter of the death penalty at all.

Team USA in the Women’s World Cup 2015 is kicking butt. We tied with Sweden in the first game on June 12, but we’ve won every other game since then. The next game is Tuesday night against Germany, who’s the top team in the tournament. Should be a good one!

Martha Stewart sold her company for a fraction of its former worth. Luckily, she’s still going to be involved in the creative process because I really like her products. Sure, they’re overpriced, but dammit they’re cute.

Monday was pretty laid back. Lots of relaxing and watching Sense8.

Tuesday, on the other hand, was quite busy. I started off at the Kent County Administration Building, making And Possibly Dinosaurs an official business! 🙌

Then I drove all the way to Detroit to meet up with a sales rep for Detroit Red Wings suite packages. Yes, please. I ended up getting there super early, so I stopped at IKEA on the way. We got an awesome new mirror for our bedroom and a new chair for the living room after Stanley tore up the last one. I hit my step goal by 11 a.m. Thanks, IKEA!

The Joe was awesome. It was sad to see it without the ice, but I got to park in the players’ parking lot and use their entrance, which was super unique. Next time, he’s taking me on a tour of the locker room!

I stopped at IKEA on the way home, too, because it’s IKEA.

Wednesday was our last night of kickball for the season. We lost again, but the team we played is the team we are combining with next season. They were super fun, so it should be a good second season! I’m looking forward to a few weeks off, though.

Thursday was a much-needed low-key night. We ended up watching three straight episodes of Sense8, finishing the series. I’m looking forward to season 2!

Friday we hung out with our friends Josh and Matt. Matt lives on the other side of the state for med school, so it was great to see him again!