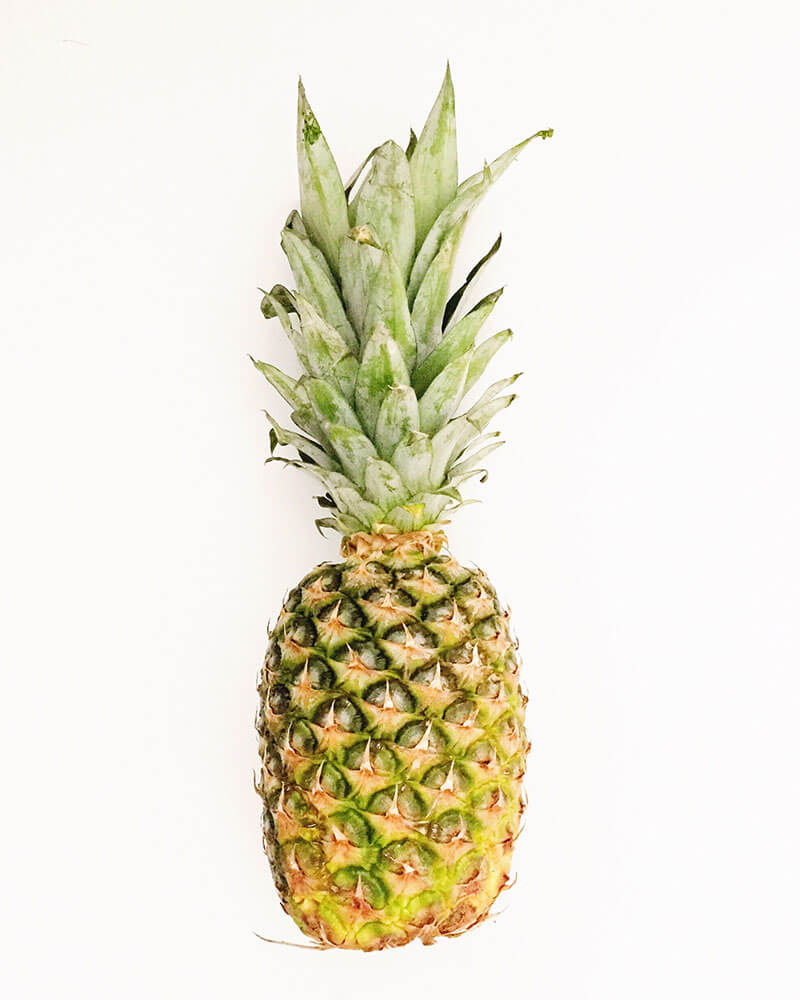 Welcome back to Sunday Scratches, and happy father’s day! If you haven’t checked out my blog post Lessons I’ve Learned from My Dad, you can do so here!

The Chicago Blackhawks won the Stanley Cup, and my soul died.

The Griffins announced the new head coach, Todd Nelson. This announcement comes just a little over a week after the Red Wings announced that former Griffins Head Coach Jeff Blashill would be taking over as the head coach in Detroit.

There was a massacre in Charleston on Wednesday, where a 21-year-old white man walked into a historically black church, sat with the congregation for an hour, and then opened fire, killing nine people. The only good to come out of this is that it’s actually being investigated as a hate crime.

There are 41 new emojis coming out. While we are finally getting the taco and ice hockey, there still isn’t a dinosaur.

I had a doctor’s appointment on Tuesday, and my anxiety is in remission! Super pumped about it.

We lost our kickball game on Wednesday. Again. But it was super fun, despite the loss and the rain!

On Thursday we had free tickets to see Michael Franti + Spearhead at Meijer Gardens! I got four tickets through work, so Sean and I went with my mom and her friend Nancy. My dad was going to go, but he was out of town. The food and drinks (including alcohol!) were free, and the weather was beautiful. It was a ton of fun.

I took my dad out for breakfast yesterday morning for Father’s Day, and we’re most likely going out to lunch today. We went to Real Food and had a nice time catching up.

We took Stanley to the dog park yesterday and he loved it. We’re hoping to go more often now that the weather is nice.