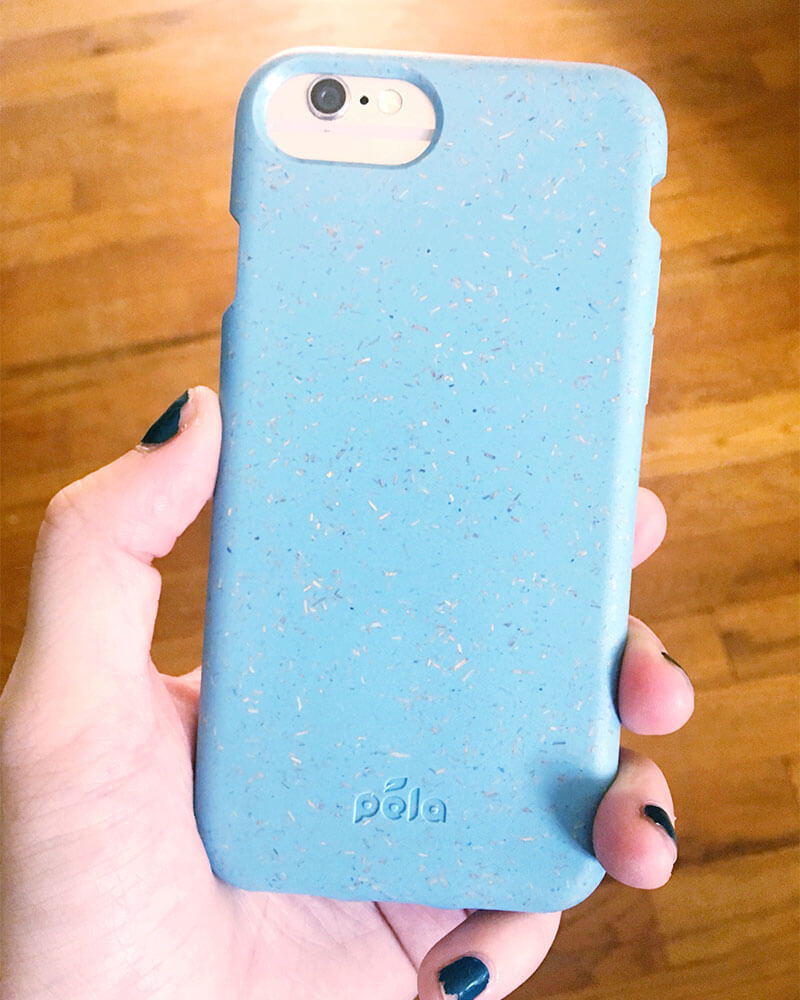 Happy Sunday! I hope you had a great holiday week! Here are the scratches.

The Week in Review

We implemented a new rule at work–No Meeting Mondays. We started on July 2, and we’re testing it for the next 6 months. It went really well for me! It helps that a) I work from home so I could be in the zone without too many distractions / people stopping by, and b) it was a holiday week so hardly anyone in the office was around. But overall it was a really productive week!

Sean and I didn’t really do anything for the holiday. We’re not feeling ultra patriotic right now (not that either of us are anyway), so we stayed home and did some work around the house. Sean took the chair rails off of the walls in the dining room and we painted the whole thing grey! Now every room on the first floor is the same color, and it’s wonderful. I repainted the chair rails yesterday so they’re a nice bright white again, and put them back up once the paint was dry.

Sean and I joined a rock climbing gym! We’re doing a two-week trial membership at Climb Kalamazoo, and so far we’re loving it. It’s not the same as silks, but it’s really fun having an exercise thing to do with Sean. Plus, silks gave me a lot of confidence that has helped with rock climbing, so that’s a bonus!

We also found Tibbs Brewing Company, which is right down the street from Climb Kalamazoo. So far we’ve gone there after each rock climbing session. I don’t hate the idea of a nice rock climbing / beer drinking routine! Now we have to decide if we want to join the mug club there.

On Friday we got together with my brother and sister-in-law, who are in town from North Carolina, as well as my parents, aunt, uncle, and cousin. We hit up Three Blondes Brewing in South Haven, which was a blast. It was really great getting to see everyone again!

Sean spent a good portion of the week attacking the playhouse in our backyard. We don’t have kids, none of our friends have kids, and we don’t plan on having kids for a while, so we decided to take it down. And in true liberal millennial fashion, we’re turning it into a compost bin. Reduce, reuse, recycle!

And speaking of compost, my new compostable phone case finally arrived! I actually got it in two colors–light blue and forest green. Right now I’m using the light blue one, but apparently if you put it in the pockets of dark-wash jeans, it absorbs the color. So when I begin wearing my dark jeans again, I’ll be switching to the forest green. I’m so excited about them!

I finally got to the bottom of my Bloglovin feed this week! I honestly think it’s the first time I’ve seen it empty since before the move.

Karamo is amazing. I really appreciated his insight into following your dreams.

I could live in this house for sure.

I’ve been on a decluttering / simplifying kick lately, and this is such a fun way to get started when you’re overwhelmed.

In Case You Missed It