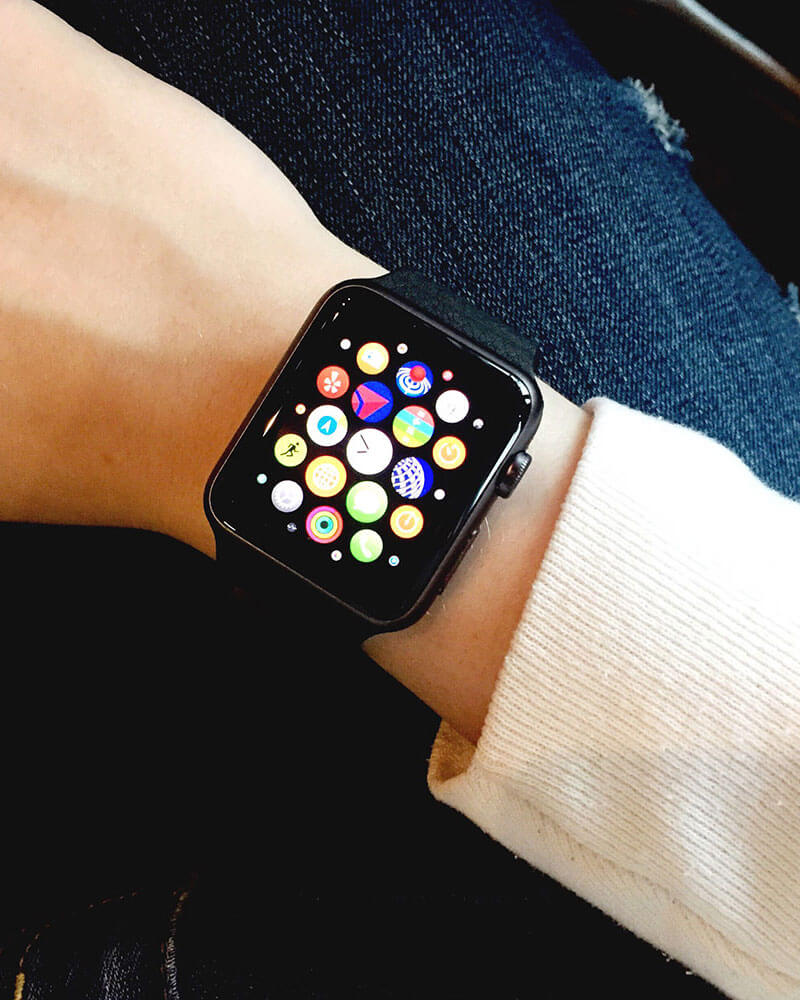 Welcome back to Sunday Scratches, and happy mother’s day! If you haven’t checked out my blog post Lessons I’ve Learned from My Mom, you can do so here!

I’m currently in Saginaw hanging out with Sean’s family for Mother’s Day and to celebrate Sean’s brother’s graduation. We go out to breakfast on Saturdays and Sundays when we visit, which is always 👌.

On Tuesday, I voted in the Michigan election on Proposal 1. The proposal would have increased the sales tax from 6% to 7% and reallocated where the tax would go. It was shot down by voters. It was the only thing on the ballot, so voter turnout was super low.

On Wednesday, I went to a 31 Party with Kenzie. Her sister sells 31 products, and I love my wallet I’ve gotten from her. I’m saving up for a Street Style.

Wednesday was also my late paternal grandpa’s birthday. He would have been 100! We all made sure to toast them at our perspective homes across the country.

On Thursday, my coworker Ann and I went to the West Michigan Best & Brightest Companies to Work For gala at the JW Marriott downtown. Our company won for the second year in the row, which is awesome! We heard from Mark Sellers, the founder of BarFly Ventures (HopCat, Stella’s Lounge, McFaddens, and Grand Rapids Brewing Company) which was really interesting. I haven’t been to HopCat before, but he gave us coupons for free Crack Fries, which I’m excited to take advantage of!

And now that I’m in Saginaw, I’m taking advantage of Sean’s dad’s Apple Watch. It’s so pretty! I’m still sticking with my Fitbit for now, though.