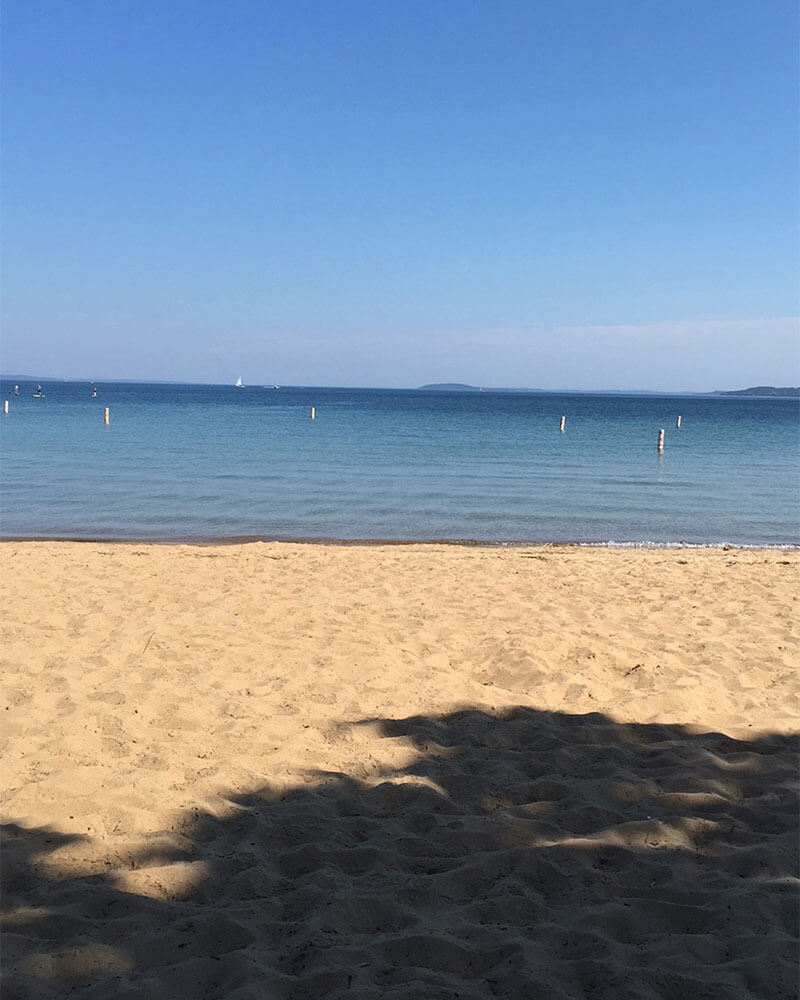 August 10 marked the one-year anniversary of Michael Brown’s death, and a state of emergency was declared in Ferguson. Shots were fired at a protest.

Bic really messed up with an ad in South Africa in honor of Women’s Day. #fail

Political arguments in the 21st century are funny. See, for example, Hillary and Jeb.

On another political note, Former President Jimmy Carter announced that he has cancer.

Amid the Patrick Kane rape allegations, EA Sports has removed him from the cover of NHL 16. I appreciate this move not only as a feminist, but also as a graphic designer. The new cover looks way better.

There was a massive explosion in the Chinese port of Tianjin. 44 have died and hundreds more are injured.

Millions of “shade balls” were dumped into California’s reservoir to prevent water evaporation. And millions of jokes were had.

The Connecticut Supreme Court overturned the death penalty in the state. Which I think is pretty awesome.

As if we needed another reason to hate them, ISIS is now enshrining a theology of rape.

We tried a few doggie costumes on Stanley. He hated them all. I never understood how pet costumes could be a multi-million-dollar industry, but now I get it.

I got to go to Traverse City for work this week, and it was just as beautiful as I remembered it.

I spent a lot of time updating the blog this week. Like the new color scheme?

Spent the day at a friend’s pool with the kickball team had had an absolute blast.

Oh, and our kickball team dominated this week: the final score was 22-5. I had two of the runs!