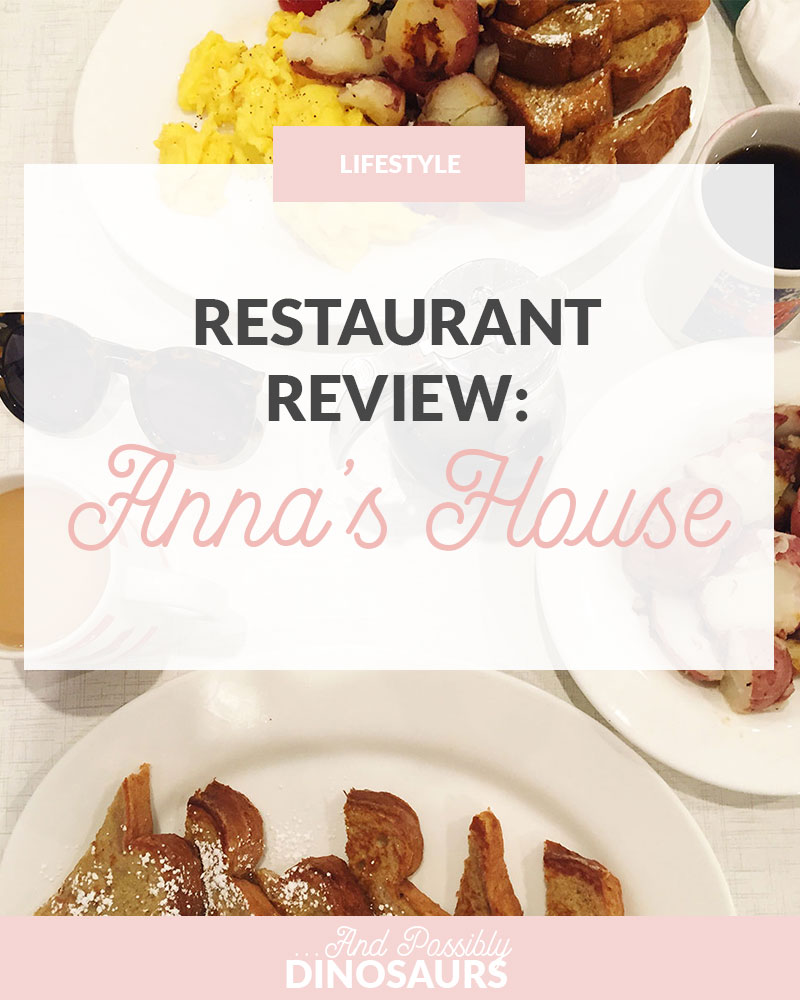 Have you ever had one of those moments where you suddenly notice a building? You’ve passed it hundreds of times, but suddenly something changes and you notice it for the first time?

That happened to me last summer. I was making my usual drive to the mall, when suddenly I noticed a building on the corner. It was cheery, bright, and had a large mural of a friendly-looking woman painted on the outside.

I honestly don’t remember seeing this building before it became Anna’s House, a local 50s-style breakfast and lunch diner. I had to look it up on Google Maps’ Streetview just to see that it was a sad, brown boarded-up building. Nothing special about it.

Well there’s definitely something special about it now.

I was intrigued and wanted to try out some of the food, because breakfast is my favorite meal. But the parking lot was always so packed, so I was intimidated.

Luckily, my dad takes me to breakfast every year for my birthday, so we decided to go there this year. It was a weekday at 8 a.m., so there wasn’t a crowd at all.

The inside of Anna’s House is a blogger’s dream. It’s decorated like a 50s beach house, which was a welcome site on the -15 degree February morning.

There are fun coat hooks at almost every table. They’re mint-colored and in the shape of cow heads. 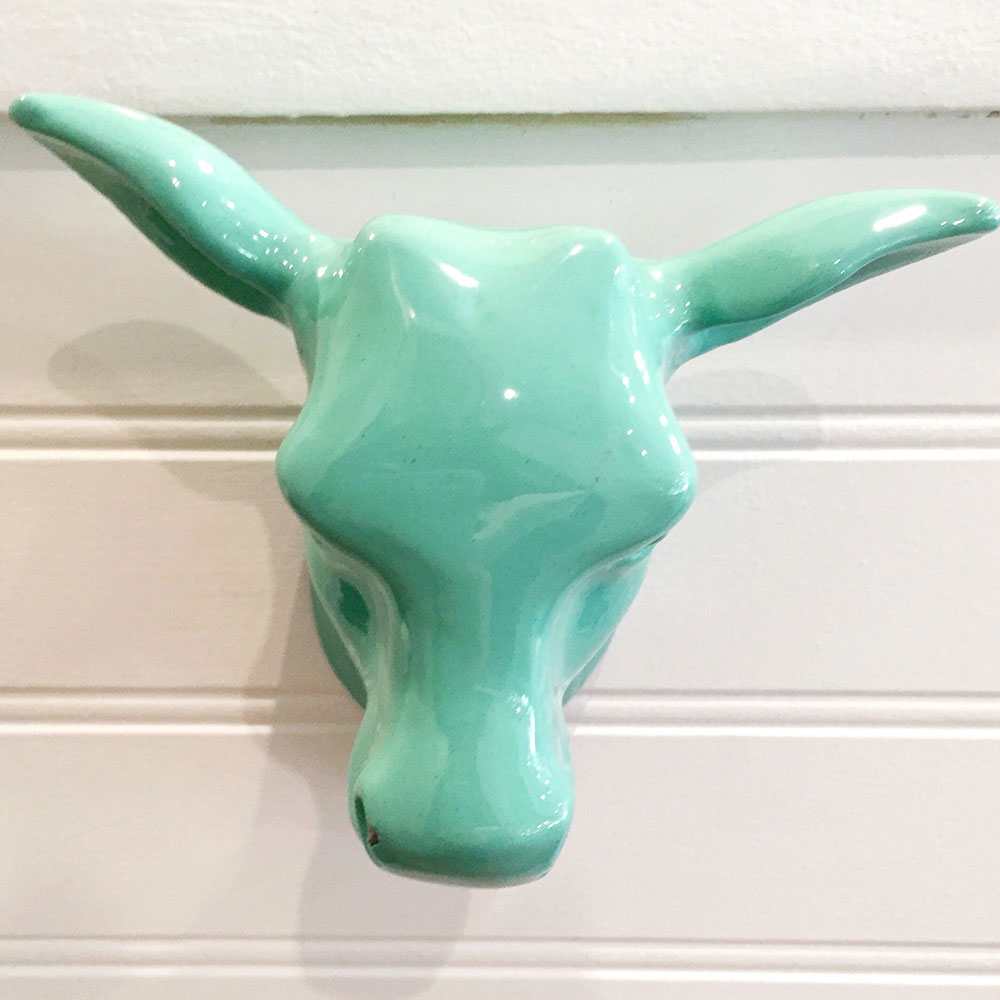 The skillet was average. Some things are hard to mess up.

The dessert-style dishes, though. Wowza.

The French toast is seriously amazing. It’s perfectly soft, yet still has a crispy layer around the whole thing.

My new go-to meal is going to be the full order of French toast with a side of American fries, because I love potatoes. 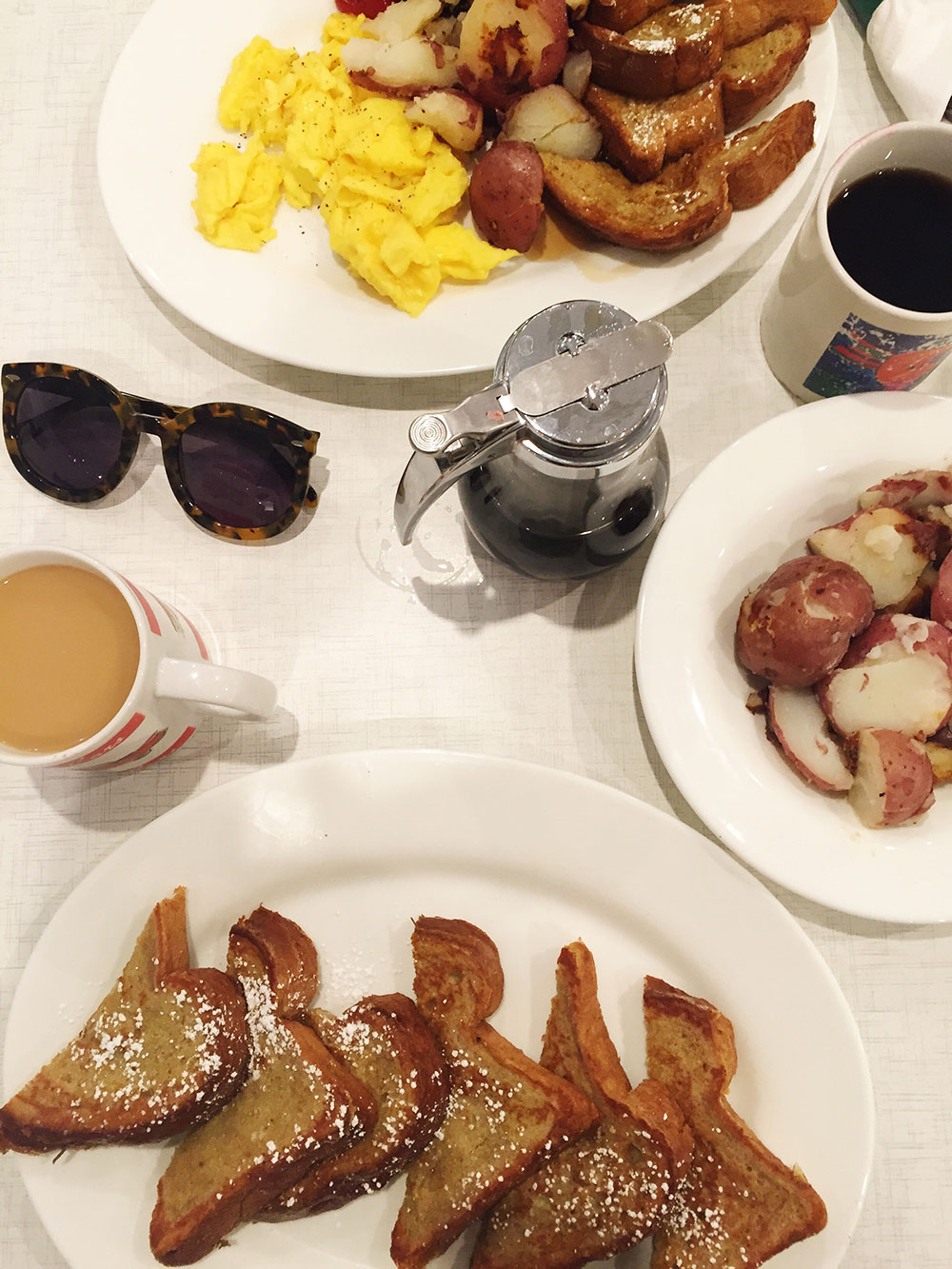 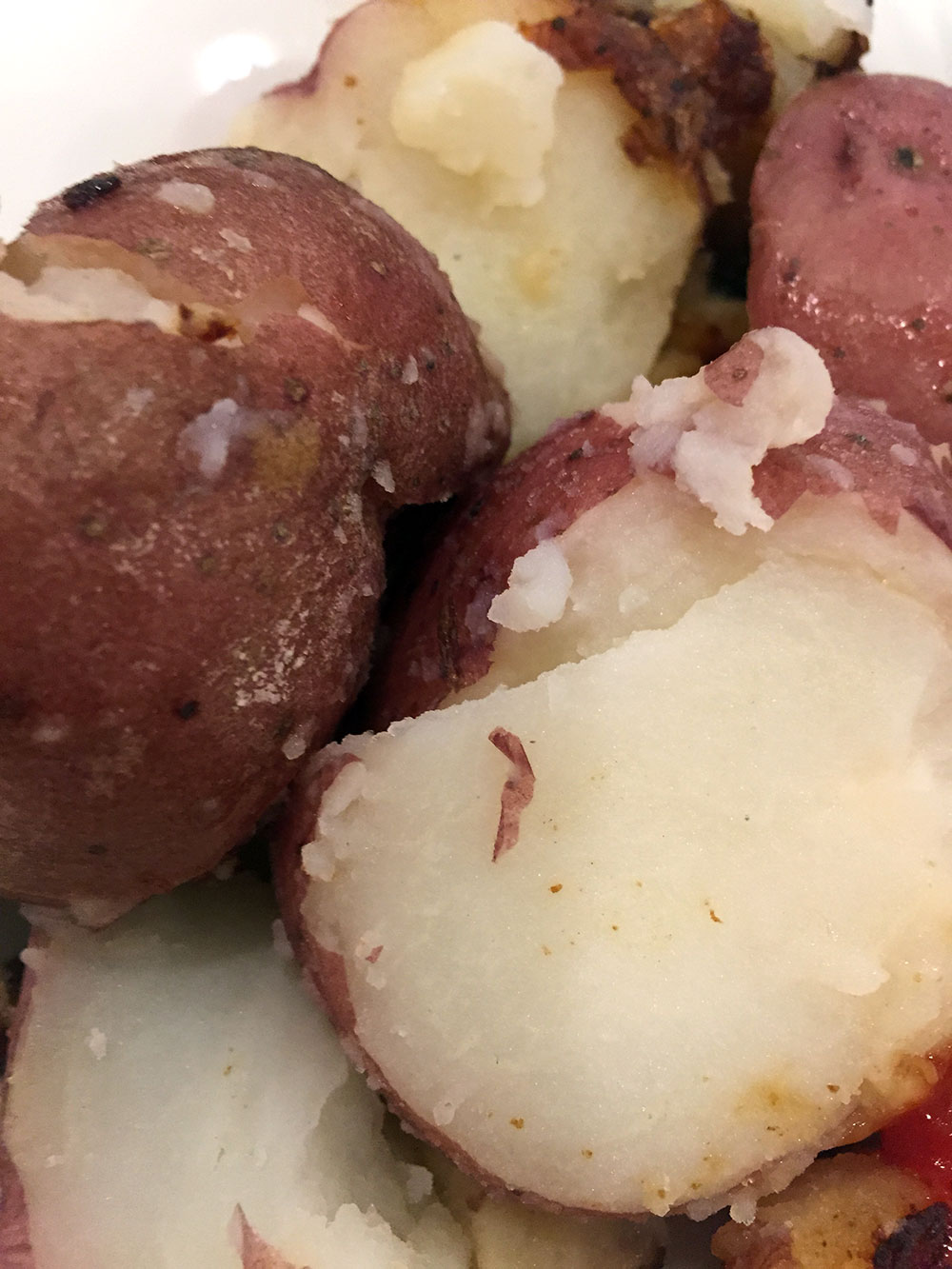 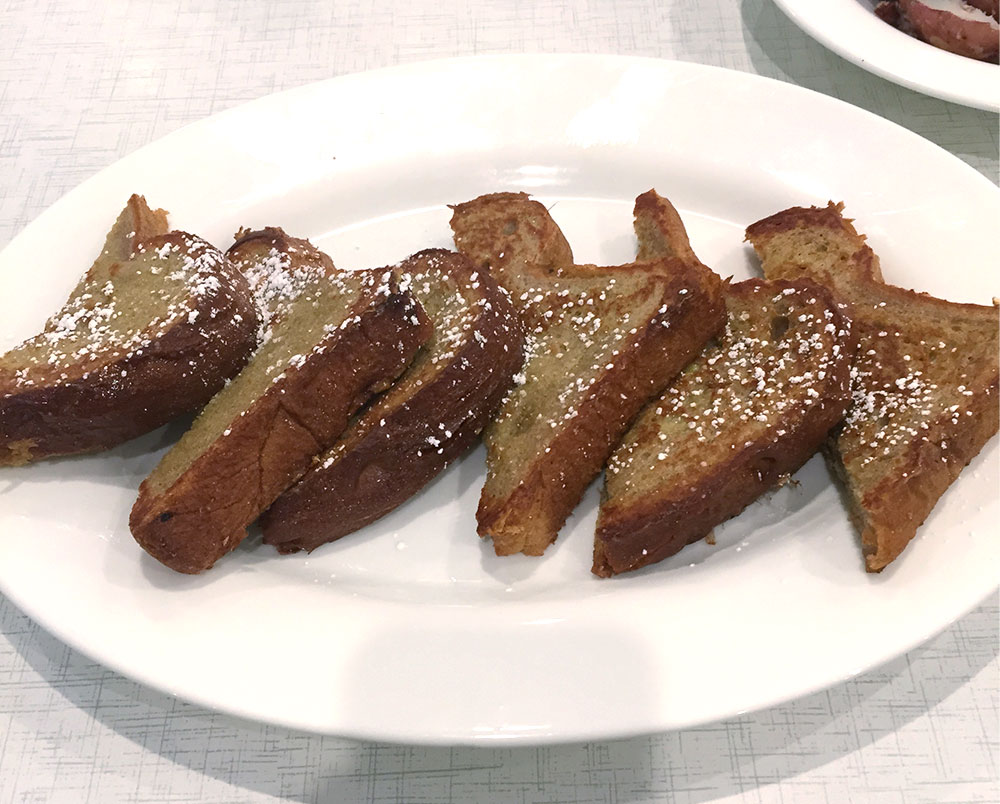 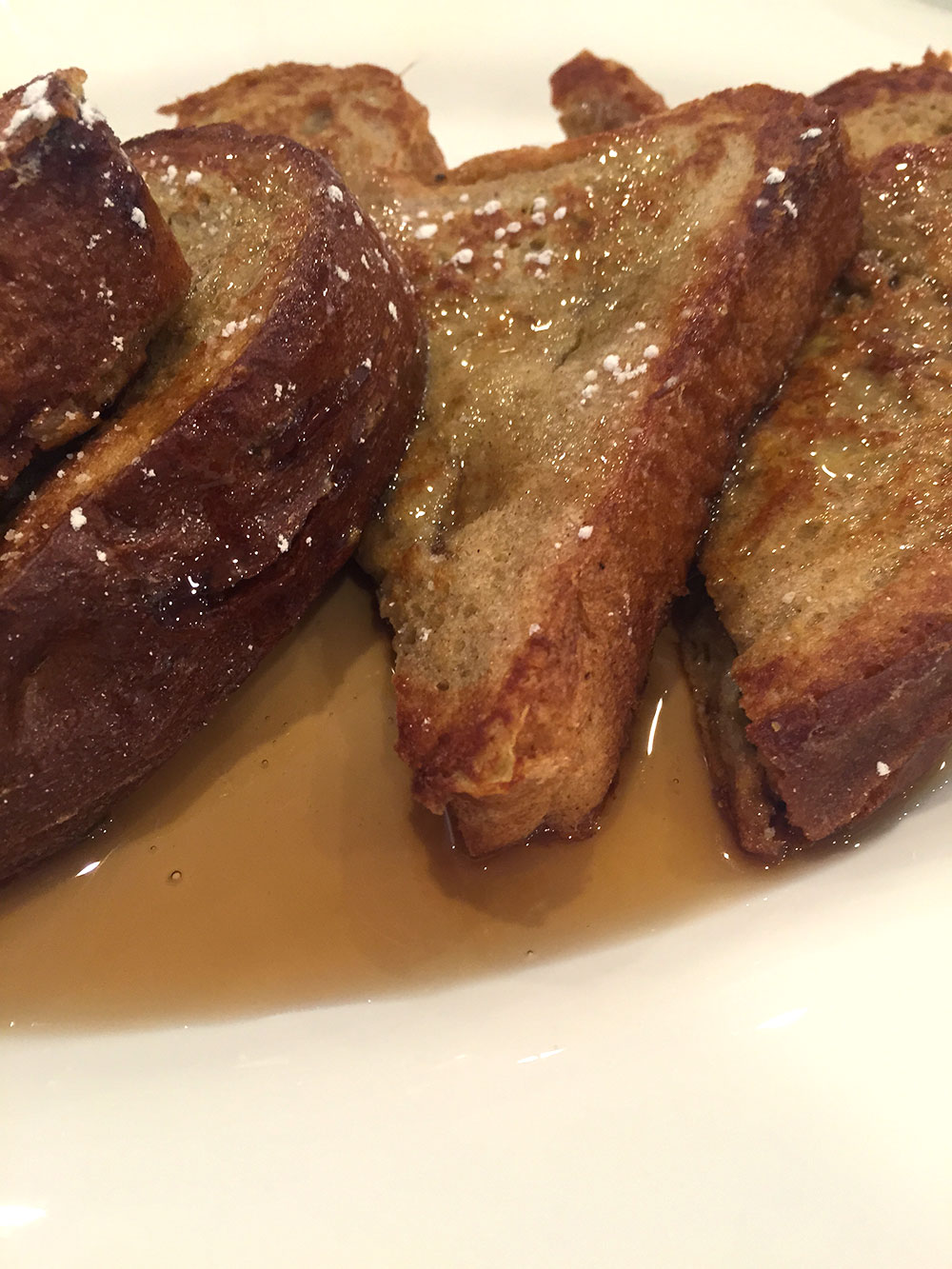 And don’t forget the cinnamon roll.

I got one for free on my birthday, and I haven’t looked back since. Every time I go to Anna’s House, I get a cinnamon roll to go. Trust me, you’ll want it to go. Not only am I stuffed from the meal I just ate, but the cinnamon roll is also huge. Literally the size of a dinner plate.

The location I visit is the second one that’s opened, and they’re already working on a third. It’s clearly popular. 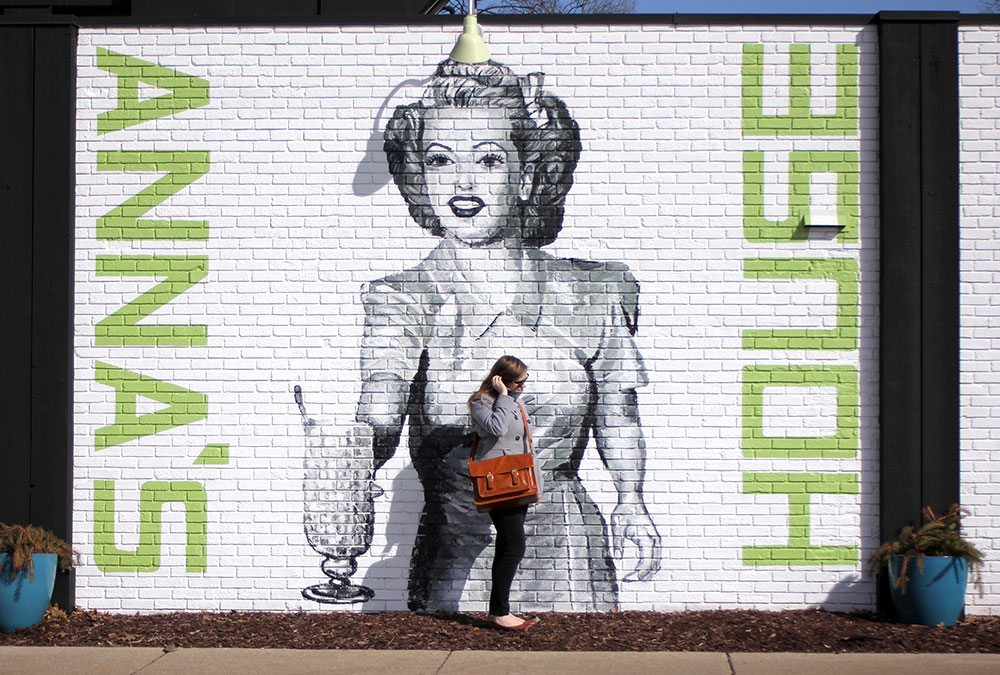 Have you been to Anna’s House before? Where’s your favorite place to eat breakfast?