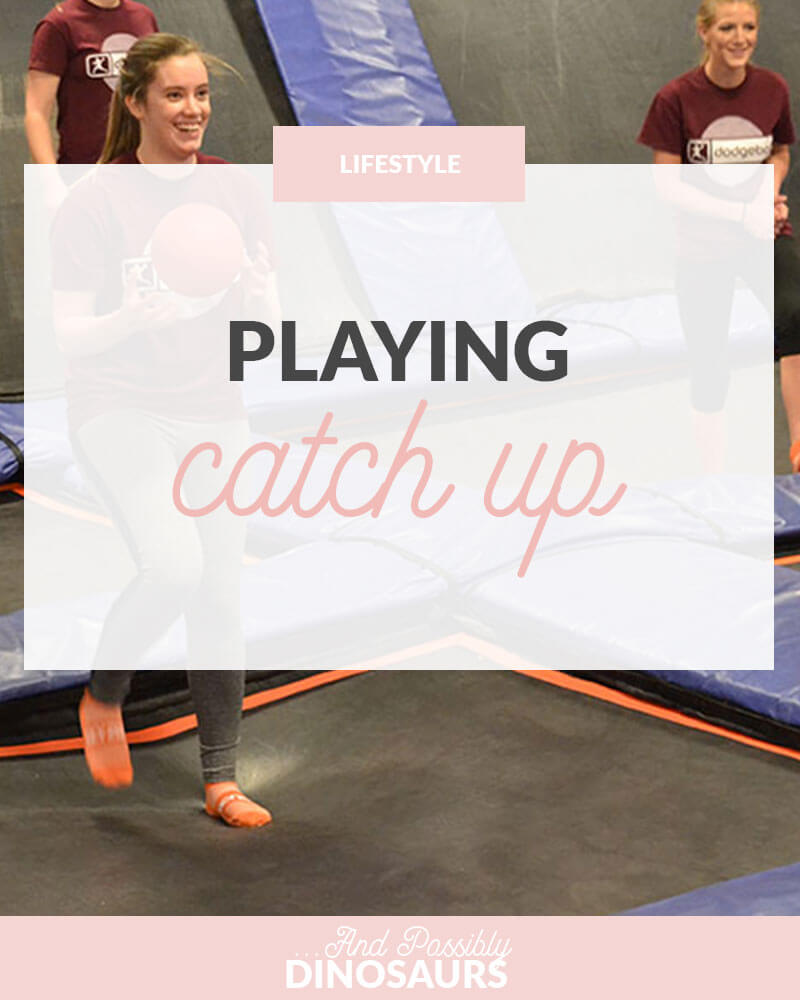 I wrote this blog post for I AM THAT GIRL and I’m really proud of it. I’ve gotten lots of great feedback and it’s opened up a lot of heartfelt conversations with my friends and family. 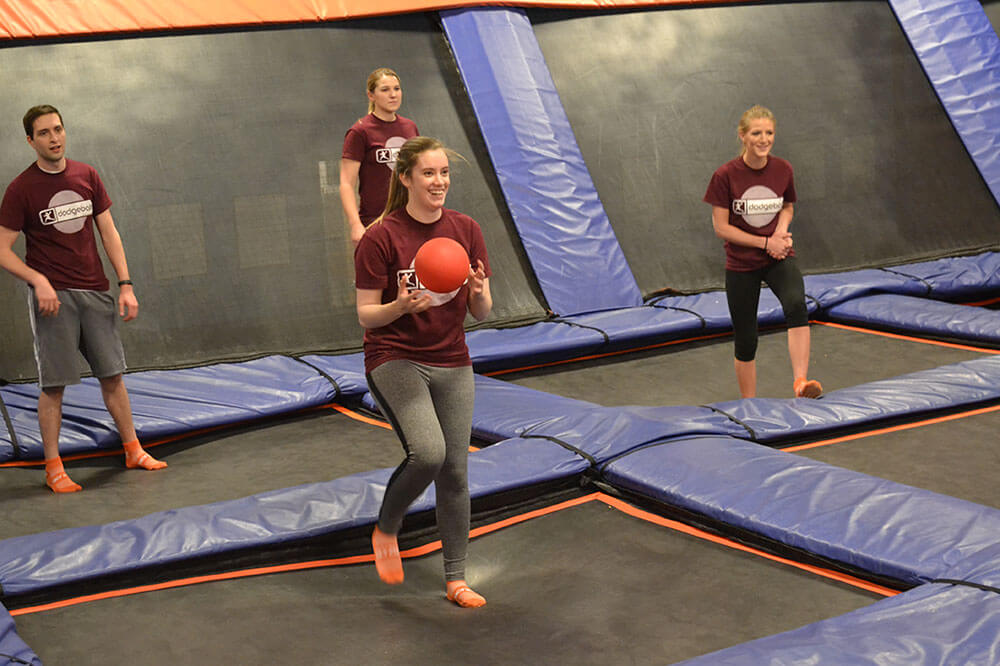 Our dodgeball team is doing really well! We’ve had a ton of fun this season and have only lost once so far. We’re in second place in the league!

The Red Wings are in the Stanley Cup playoffs for the 24th straight season! And we’re playing one of my other favorite teams, the Tampa Bay Lightning, in the first round. There literally hasn’t been a season while I’ve been alive that the Wings haven’t made playoffs. I’m not saying I’m a good luck charm, but….

I was really sick last week, but I’m finally starting to feel better! My blogging took a bit of a hit from it, but I’m excited to get the ball rolling again.

New notepads are available in the Etsy shop! Check out these fun to do lists, and look for more notepads coming soon!

We visited Sean’s parents and brother in Saginaw this weekend! Stanley had lots of fun outside in the nice weather. But he was pretty tired when we came home…

We’re finishing up Stanley’s puppy obedience class next week! We’ve learned a lot and it was definitely worth every penny. In May he starts his puppy agility class! We’re really excited.

That’s all on my end! What have you been up to lately? Let me know in the comments!