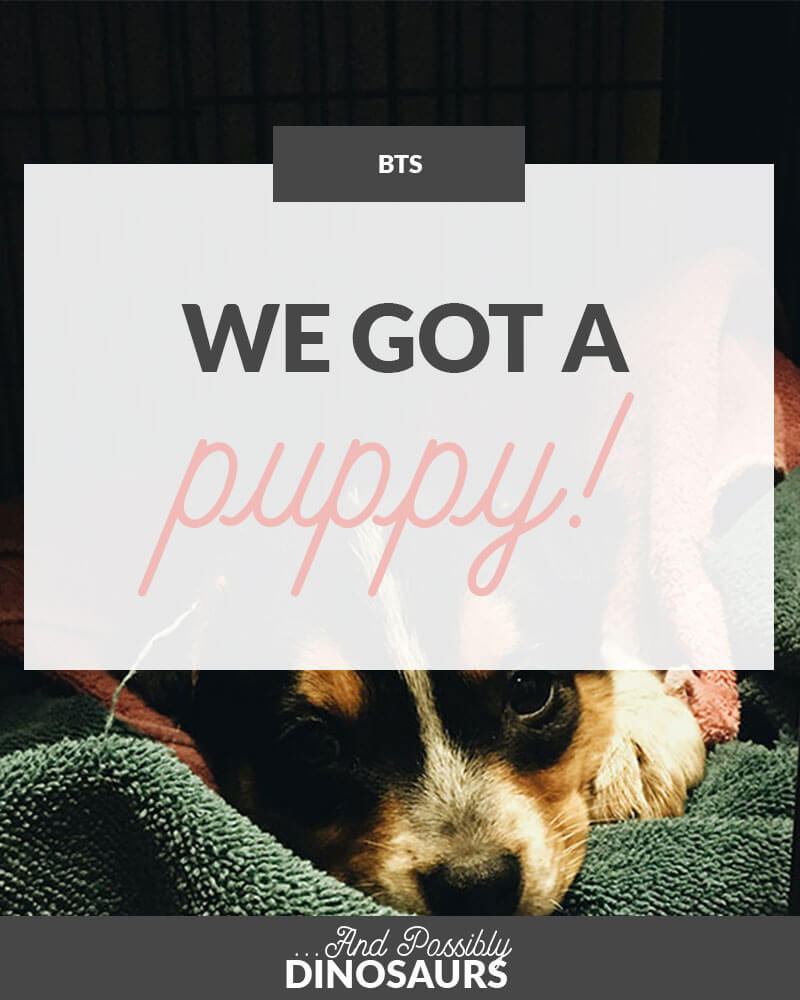 This year, Sean and I got the best Christmas surprise.

A maintenance worker from our apartment complex came over to look at our washer and dryer on Christmas Eve, and Sean was talking to him about our cat, Val.

He mentioned that we really want a dog, but the leasing office only allows cats.

The maintenance worker then delivered the best news ever: when our leasing office was bought out a few months ago, the lease changed to allow both cats and dogs.

I was at work, but Sean sent me a message with the amazing news. I called the leasing office to confirm it, and the hunt for a puppy was on.

We found a breeder about an hour and a half from our apartment who had two Australian shepherd puppies available. We made a plan to come and check them out the Sunday after Christmas, but they ended up being sold before we were able to look at them.

Luckily for us, she had four Australian shepherd / blue heeler mix puppies that we could check out.

We made the trek down and fell in love with all four. Unfortunately we could only take one, so we chose this little guy. 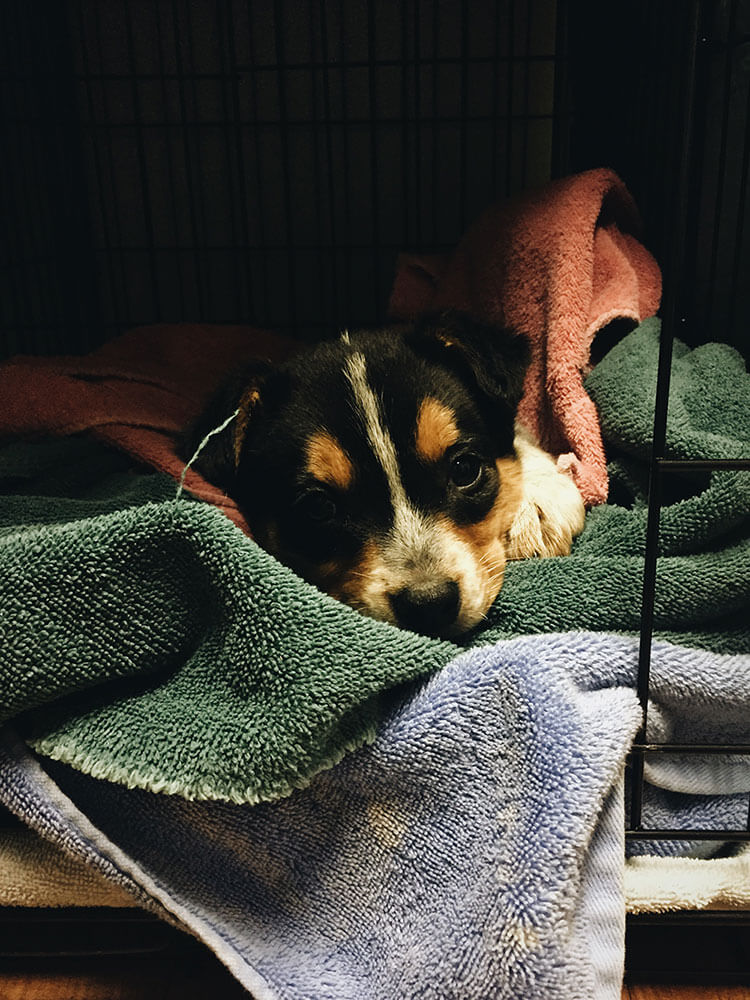 Plus, adopting a dog was on my bucket list! One more item I can cross off.

The hardest part was picking out a name. We knew we wanted a hockey name, but couldn’t decide on one.

Let me rephrase that. Sean couldn’t find one he loved.

When we get him a name tag, it will say Lord Stanley.

He’s the cutest, and he’s really smart. We’ve only had him for a week and he’s already learned the commands for “come” and “sit,” and he’s making progress on “lay down.”

Now if we can just get him to stop nipping at us.

Do you have any puppy training advice? Let me know in the comments!