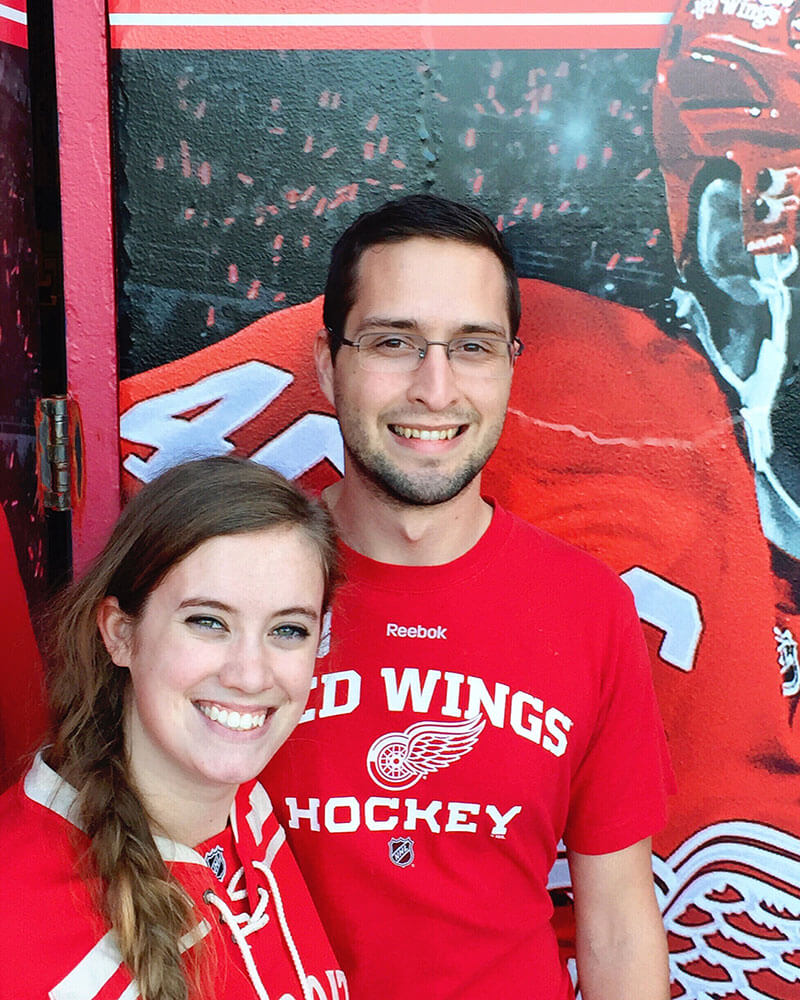 Happy Sunday, and happy birthday to my grandma! Let’s check out this week’s scratches.

So many things have come up in the Patrick Kane rape case, and I’m just all shades of confused.

Speaking of rape and sexual abuse, US soldiers were told to ignore the sexual abuse of Afghan boys by Afghan allies. Nice going, America.

There was a stampede 3 miles from Mecca as hundreds of thousands of Muslims traveled for the hajj. More than 700 people died.

The CEO of the peanut company that knowingly sold salmonella-contaminated food was sentenced to 28 years in prison. Nine people died from the outbreak. I’m coincidentally eating peanut butter right now.

Martin Shkreli is the biggest dick in the world. Figuratively. He bought a pharmaceutical company and increased the price of a life-saving drug by 5000% literally overnight. After worldwide outrage, he’s lowering the price. But he hasn’t said what the new price will be.

Wisconsin Governor Scott Walker has dropped out of the presidential race, and John Boehner is resigning not just from his role as Speaker, but from Congress as a whole.

And my week? It was full of…

Hockey! Red Wings preseason started on Tuesday, and Sean and I got to go to the game in Detroit on Wednesday.

Getting to visit the District Detroit and seeing what the new Wings arena will look like.

Taking Stanley to the park because he’s the best. Sometimes.

Getting my engagement right back after it was resized!

Getting overwhelmed at our first bridal show. So many choices!

Seeing the end product of a giant work project!