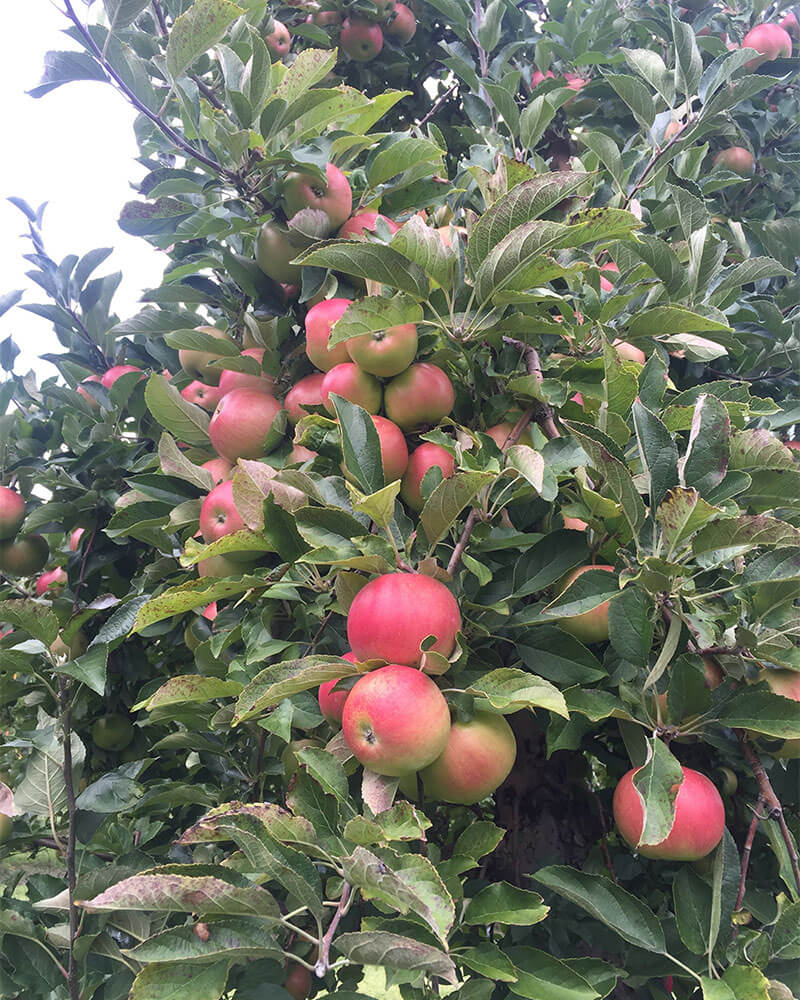 Happy Sunday! It’s been a crazy week, so let’s get right into it.

News from the week:

A 14-year-old was arrested in Texas for bringing in his homemade clock because it looked too much like a bomb. President Obama came back with the best passive-aggressive comment of them all.

Rick Perry dropped out of the presidential race and everyone did a little cheer. Now if only Trump could do the same.

This is appropriate as I read The Martian: a guy made a to-scale model of the solar system. Earth was the size of a marble and it spanned 7 miles in the desert. Pretty sweet.

A biker found a tiny kitten while filling up one day and decided to keep him. The guy’s name is Doody and the kitten’s name is Party Cat. Which is awesome.

And my week? It was full of…

Mowing down on some Slow’s BBQ in Detroit with a coworker.

Bravely trying an Amaretto Sour with egg white in it at the Sugar House. (It was surprisingly delicious.)

Preparing myself for Red Wings hockey (next week!) by collecting and organizing a ton of tickets at work.

Hanging out with my sister and asking her to be my maid of honor.

Getting my ring resized and wearing a dinosaur ring in its place until I get it back.

Being my sister’s hot date at a super fun wedding (and taking notes the whole time).

Postponing cleaning and laundry for the last few days of nice weather.