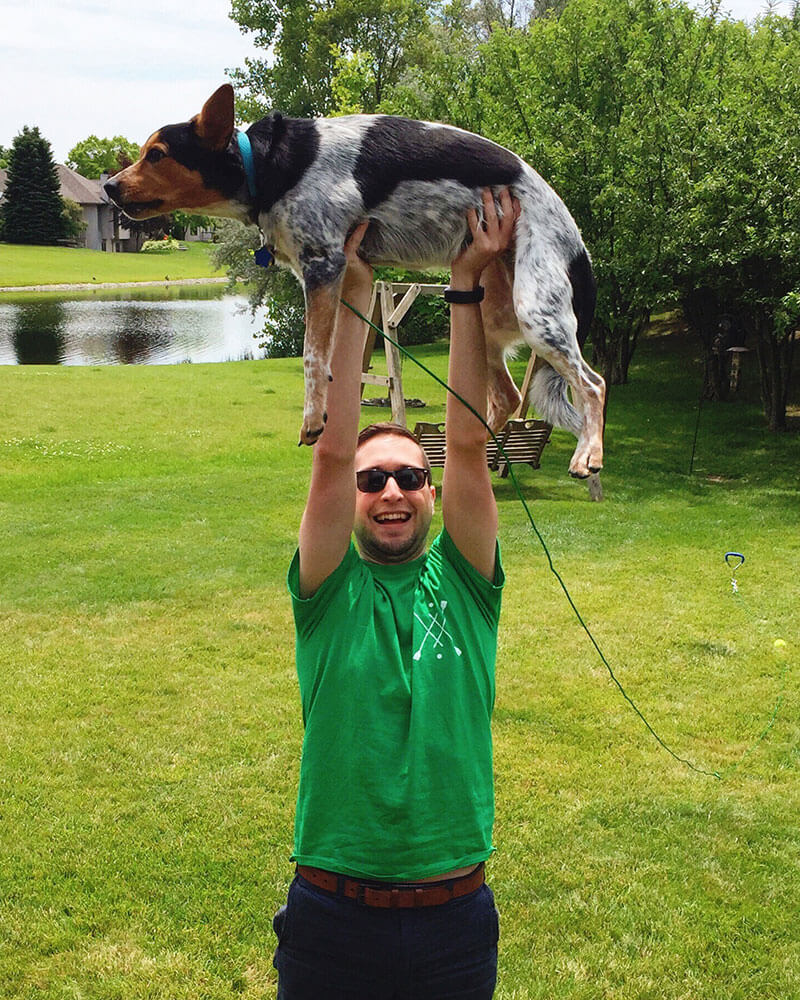 Happy (day after the) Fourth! Welcome to Sunday Scratches!

Cara Delevinge and Emilia Clarke (and Jake Gyllenhaal) had an eyebrow competition on the Graham Norton show and it was everything my heart desired.

Stephen Colbert interviewed Eminem on a Michigan public access show and Eminem looked completely baffled through the whole thing. As per usual.

Speaking of Michigan, Yahoo! Travel came out with the Definitive and Final Ranking of All 50 States, and Michigan came out at the top. 🙌

The word “cisgender” is now in the Oxford English Dictionary, which is a win. If you didn’t know the definition of cisgender, it is now defined as “designating a person whose sense of personal identity corresponds to the sex and gender assigned to him or her at birth.” Defining it separately means that it isn’t “normal,” it’s just another option. Which is 🙌

And in more transgender news, the Girl Scouts turned down a $100k donation that was earmarked to not be used for transgender girls. Once news broke, they raised even more money from additional donations. Yay, Girl Scouts!

Ballerina Misty Copeland has been named the principal dancer, the highest rank, at the American Ballet Theatre. She’s the first black woman in the company’s 75-year history to have the honor.

Lots of big hockey news this week: the Red Wings signed Mike Green and Brad Richards for the next season; Marty St. Louis retired; Phil Kessel was traded to the Penguins, giving them a crazy good first line; America’s sweetheart TJ Oshie was traded to (appropriately) the Washington Capitals; and Brandon Saad signed a six-year deal with Columbus.

It was a short week at work, which is exciting! Sean had Thursday and Friday off, but I only had Friday off, so I used a vacation day for Thursday and we went up to Saginaw to visit his family. We’ve done a lot of relaxing, which was much needed.

Once we arrived on Wednesday night, I participated in my first #NectarChat on Twitter, which was a ton of fun! We talked about comparison in the blogging industry and everyone made awesome points. The hour went so quickly! Can’t wait until the next one.

Stanley’s loved having two other dogs to play with, even though one of them doesn’t seem to like him very much. Luckily for him, he doesn’t notice! They also have a much bigger house than our tiny apartment, and a much bigger yard than our balcony, so he’s loved running around. And we’ve loved how much energy he gets out doing it.

Stanley also had a fun adventure in the pond by their house on Thursday. He saw some geese swimming and jumped in after them! Super cute.

We left yesterday morning and stopped at my parents’ cottage on the way back to Grand Rapids. More time outside teaching Stanley to swim, celebrating the Fourth!