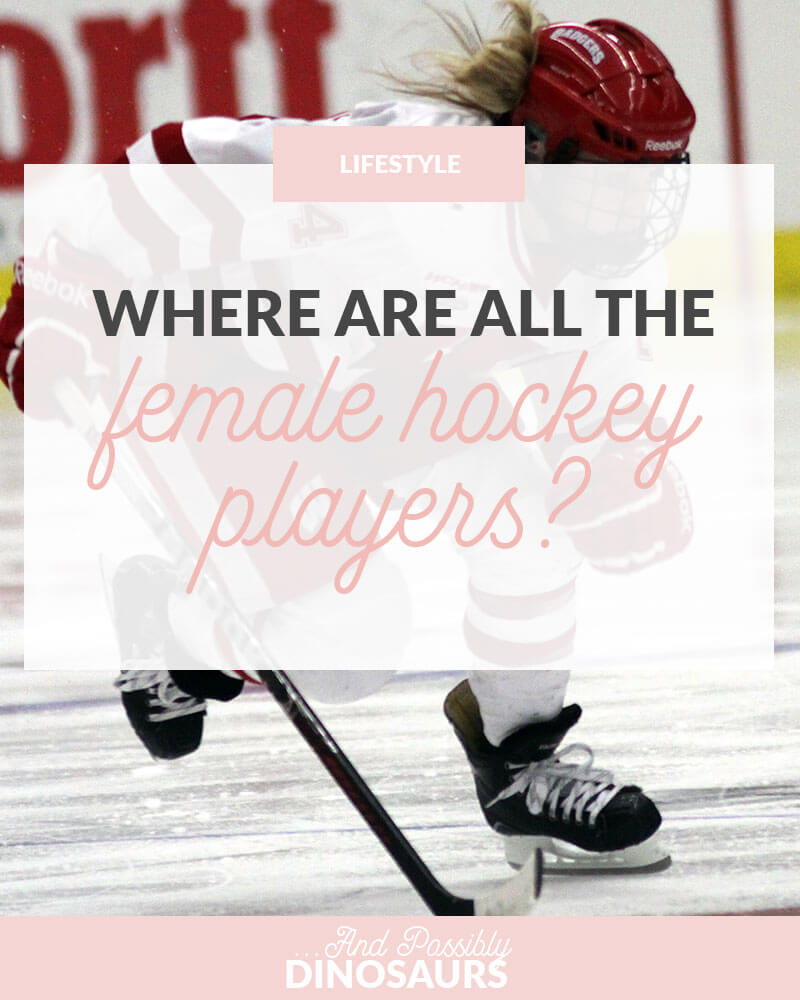 Sports are awesome. More specifically, hockey is awesome. But I can’t be the only one who’s noticed that every sport we watch starts male athletes.

Sure, there are leagues like the WNBA, but we really only watch female athletes if our country is doing really well. See, for example, the Women’s World Cup.

As a feminist and hockey fanatic, I love the idea of women playing hockey. But where the heck are they?

Until this year, there haven’t been any professional women’s hockey leagues where the women are actually being paid to play.

This year, though, things are different. We’re finally starting to realize that women are athletes, too, and should be reimbursed as such.

Sure, women are being paid for playing hockey. Which is awesome! Except the yearly salary for these athletes is between $10-25k. Compared to male hockey players, who make up to $14 million per year.

So, we’re making progress. But we’ve still got a ways to go.

There are four teams in the newly formed National Women’s Hockey League, or NWHL: the Buffalo Beauts, the Connecticut Whale, the Boston Pride, and the New York Riveters. (Go Riveters! 💪)

All of the games are streamed for free (!!) on the NWHL website. But here’s the thing: no one is showing these games on television. Problematic much?

I absolutely love that I can watch women play hockey for free. But can we really not devote any air time to female sports unless it’s a major tournament like the Women’s World Cup or the Olympics?

And even then, the women’s hockey games during the 2014 Olympic Games were all on during the workday in the United States.

Why is it that we refuse to accept women as athletes? Is it because we think less of them as athletes? Sure, it’s hard to watch women when the media hardly gives them any screen time. But when they do, we have to show up!

So, I’m going to watch as many NWHL games as I can this year. I have to show them that I care. Who’s with me?