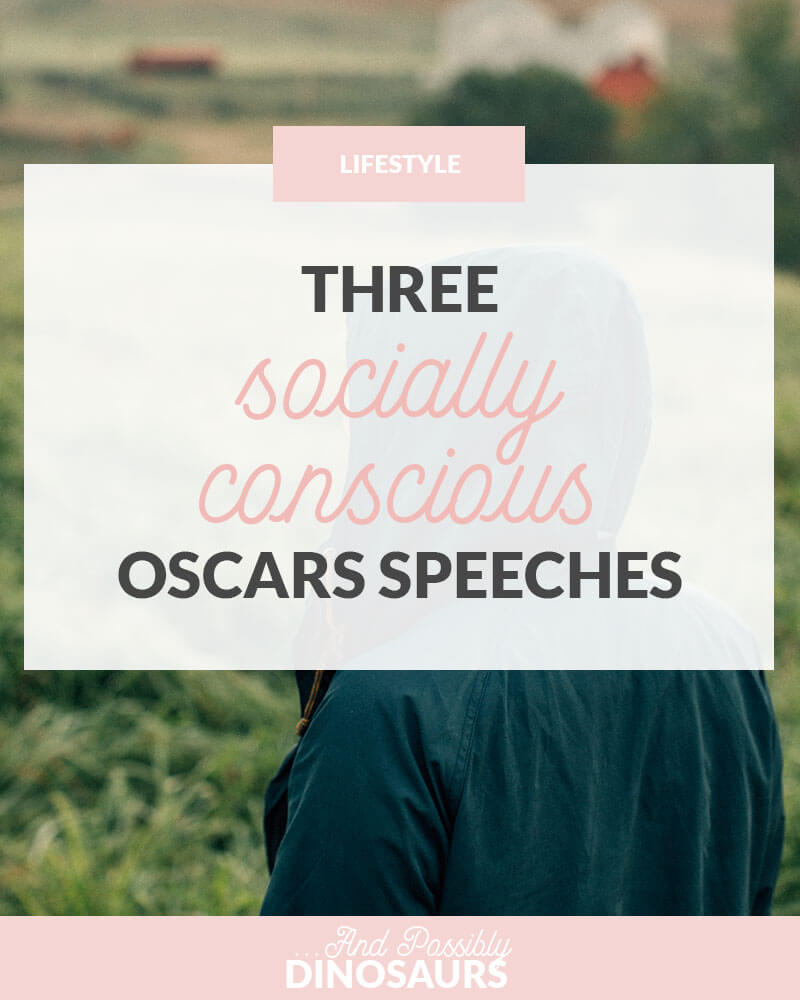 Some of the biggest stories coming out of last night’s Academy Awards involve Leonardo DiCaprio, John Travolta, and a massive celebrity selfie.

However, there are three completely different things that stuck out to me from the Oscars: the three socially conscious Oscar speeches delivered by Jared Leto, Lupita Nyong’o, and Steve McQueen.

The show started off with Leto’s win of the Best Supporting Actor award for his performance in Dallas Buyers Club as Rayon, a drag queen living with AIDS. In his speech, not only did he bring attention to the give a shoutout to Venezuela and Ukraine to bring attention to the conflicts going on there, he also called out those who are against equal marriage rights for homosexuals. He didn’t say it directly, but the message was obvious when he said “This is for … those of you who who have ever felt injustice to who you are or who you loved.” 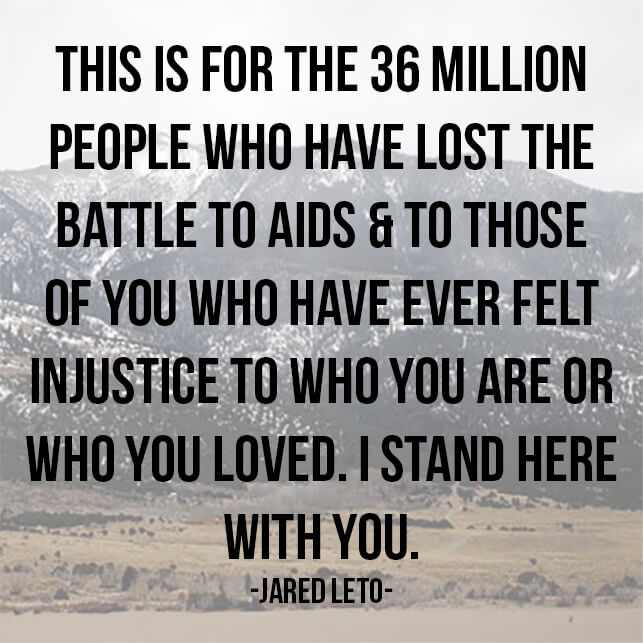 I might actually be in love with Lupita Nyong’o. She was born in Mexico but was raised in Kenya, and is fluent in Luo, Swahili, Spanish, and English. She is the definition of a role model.

She’s not just intelligent because she speaks four languages, either. She’s considerate and thinks things through. After winning the award for Best Supporting Actress for her role in 12 Years a Slave, she started her speech (after thanking the Academy, of course) by saying “It doesn’t escape me for one moment that so much joy in my life is thanks to so much pain in someone else’s.”

Basically, she is the dream. She ended her speech just as perfectly as she began it, saying that everyone can dream, and those dreams are valid. [If you haven’t already, check out her acceptance speech during the 7th Annual Black Women in Hollywood Luncheon.] 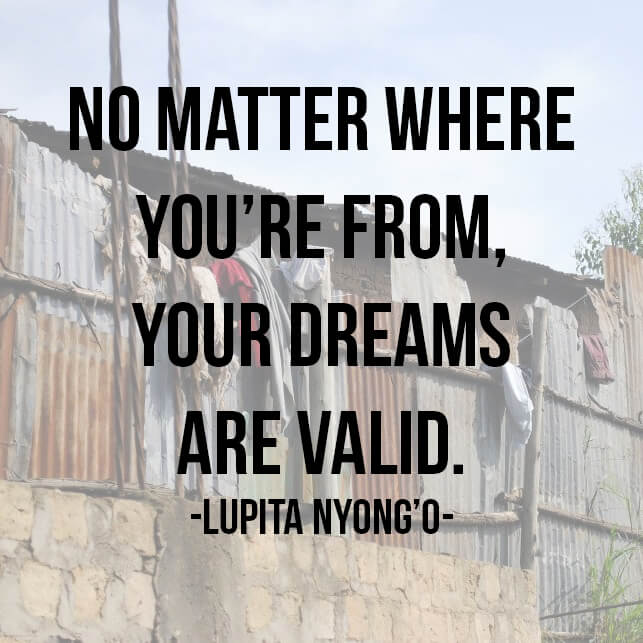 Once again, someone from 12 Years a Slave made an amazing acceptance speech. It probably has something to do with working on an incredibly emotional movie about slavery in the United States. [I really need to see this movie.]

One of the things that worries me is that so many people think slavery ended with the Emancipation Proclamation. Here’s a bit of breaking news that really isn’t so breaking: slavery is far from gone from the world, and it’s equally far from gone in the United States. Just because it isn’t legal any more doesn’t mean it doesn’t happen. See, for example, drugs.

That’s why I loved one of McQueen’s comments during his acceptance speech for Best Picture. He said that “Everyone deserves not just to survive, but to live.” But he didn’t end there. He continued, saying “I dedicate this award to all the people who have endured slavery, and the 21 million people who still suffer slavery today.”

That’s right. 21 million people today are suffering slavery. That’s 21,000,000. With six zeroes. The fact that McQueen had the forethought to bring this up in his acceptance speech makes me a huge fan of the guy as a person, even though I haven’t seen a single one of his movies. [Again, I really need to see this movie.] 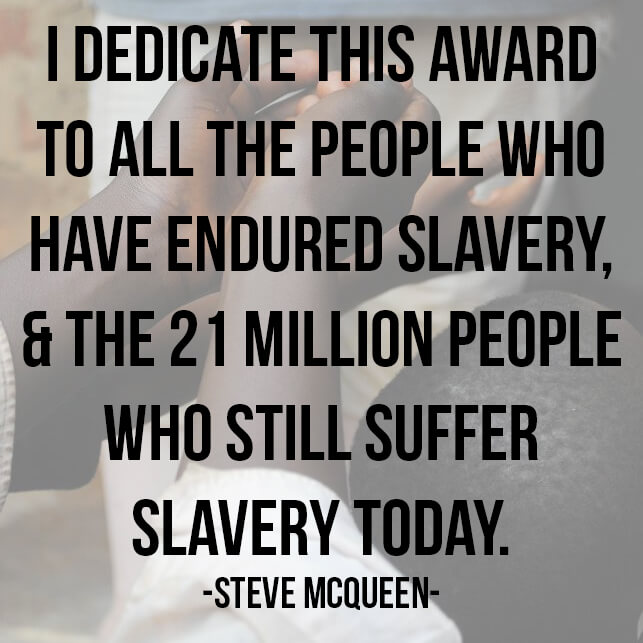 So there you have it. The three best (in my opinion) parts of the 2014 Oscars: the parts that focus on the real world, and that remind people that there are major problems going on in the world today, and we have to work together to solve them.
Pin
Share
Tweet
Tagged With: Feminism