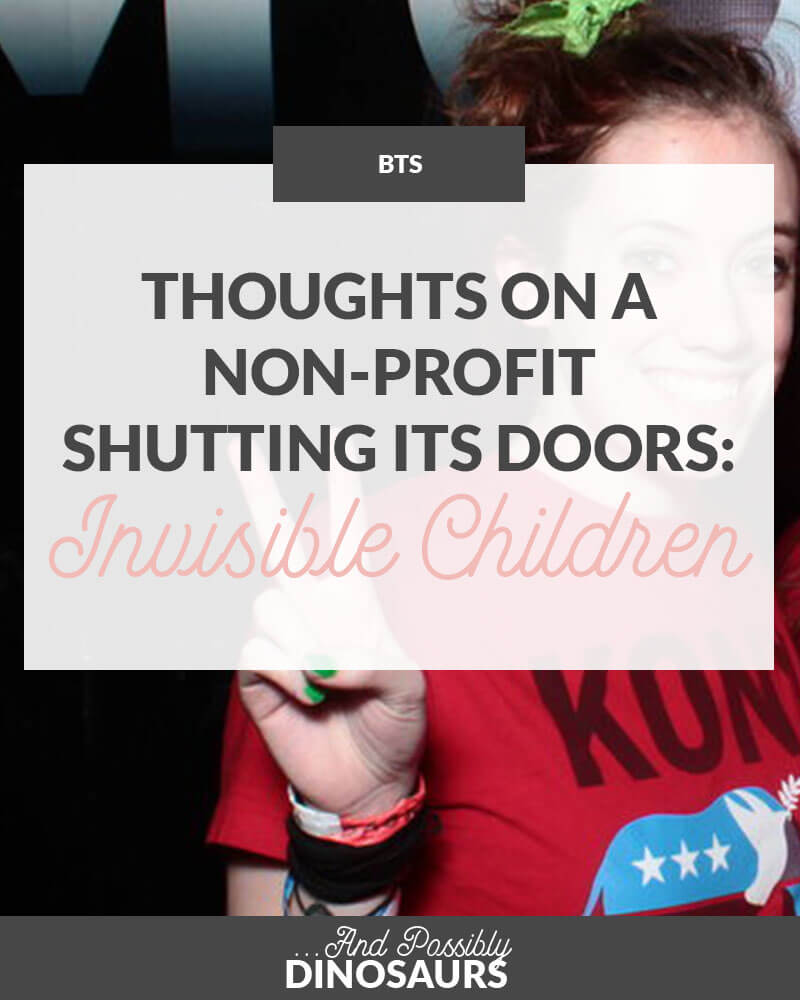 Yesterday, the non-profit organization Invisible Children officially announced that it is shutting down its United States operations by the end of 2015. Only five US staff members will remain after the end of this month.

I’ve been involved with the organization for the past five years, so I was crushed. I was president of the Invisible Children club at my university. I flew to San Diego and Los Angeles for leadership conferences. I backpacked to Washington, D.C. to show my support for Kony 2012. And I traveled to Ghana, Uganda, and The Netherlands to learn more and present my research.

So I’m having a hard time processing all of the changes. The offices in Africa (Uganda, DR Congo, and Central African Republic, specifically) will remain open, but the San Diego office will close officially by the end of 2015. No more films. No more t-shirts. No more livestreams.

I’ve said a few times in reaction to the news that I’m “having trouble feeling feelings.”

That being said, I’m beginning to process the news, and I’m overwhelmingly feeling two emotions: relief and sadness. 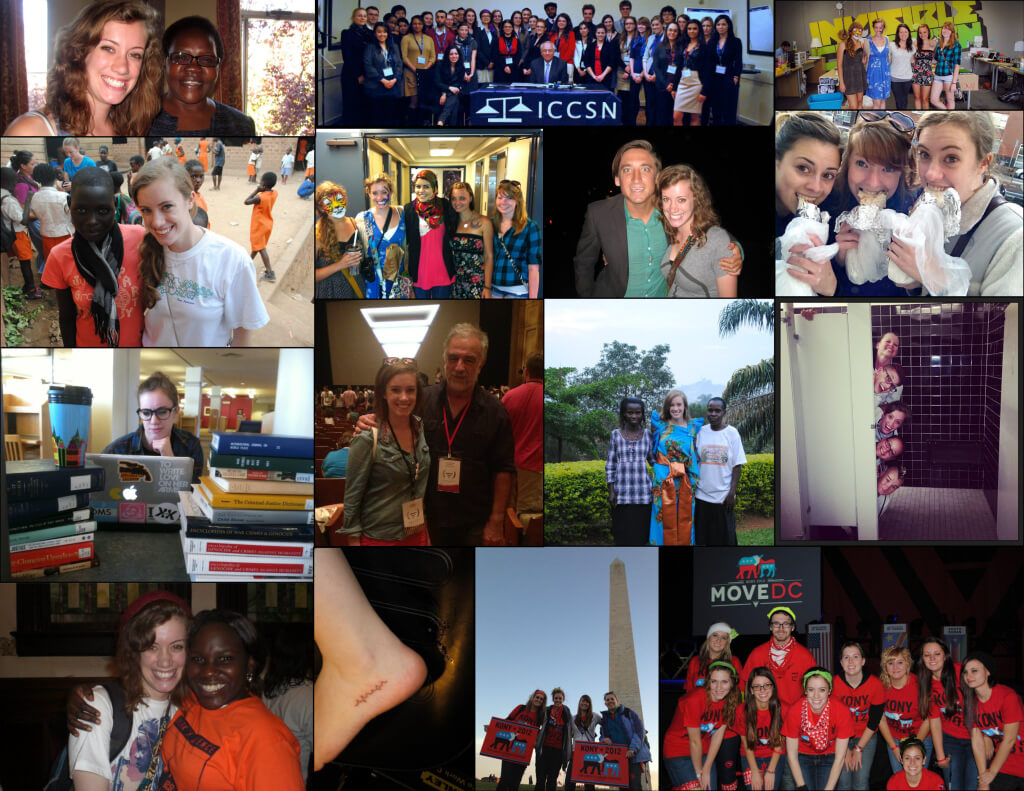 As sad as it may sound, I feel incredibly relieved that Invisible Children: US is closing.

I’ve fundraised thousands of dollars for Invisible Children, and too many times I saw it go toward things I didn’t consider a priority. I know I don’t have all of the information for making financial decisions with the nonprofit, and I’m sure they thoroughly weighed the pros and cons. But it still rubbed me the wrong way.

Fundraising got incredibly stressful and exhausting in the years since Kony 2012. It wasn’t “good for you, you’re changing the world” any more. It was now “isn’t that a scam? didn’t that guy go insane?”

Now, that money doesn’t have to go toward expensive overhead costs in San Diego. It can go directly to employing and assisting people who have been directly impacted by the LRA in central Africa.

I’m so relieved by this outcome.

If I’m so relieved by this, then how can I be sad? Don’t they counteract each other?

I’m not necessarily sad that Invisible Children: US is closing its doors.

My Newsfeed is flooded with photos and memories of people who have been affected by Invisible Children around the world. Each photo tugs at my heartstrings and makes my nostalgia levels go off the charts.

I won’t have any more all nighters coming up with fundraising ideas.

I won’t have another chance to sit at a table with Randi and learn how similar we are (and then become best friends).

I won’t be able to pack my six closest friends into a car and drive seven hours to Indianapolis for a dance party, and then turn around and drive the seven hours back, all in the same day.

I’m not going to have another chance to backpack to Washington, D.C. and listen to world leaders talk about how inspiring millennials are.

I’ll never again feel butterflies when meeting my hero, Luis Moreno Ocampo, thanks to a conference put on by Invisible Children.

It’s that type of stuff that makes me sad about Invisible Children: US closing.

But I know that I’ve grown tremendously through the ups and downs of my involvement with Invisible Children.

This is just another growing pain I’m experiencing on this journey we call life.

After all, the journey is the destination. 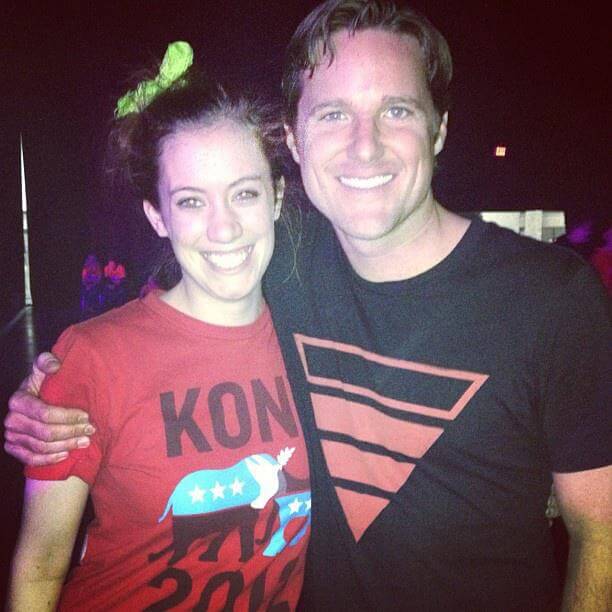