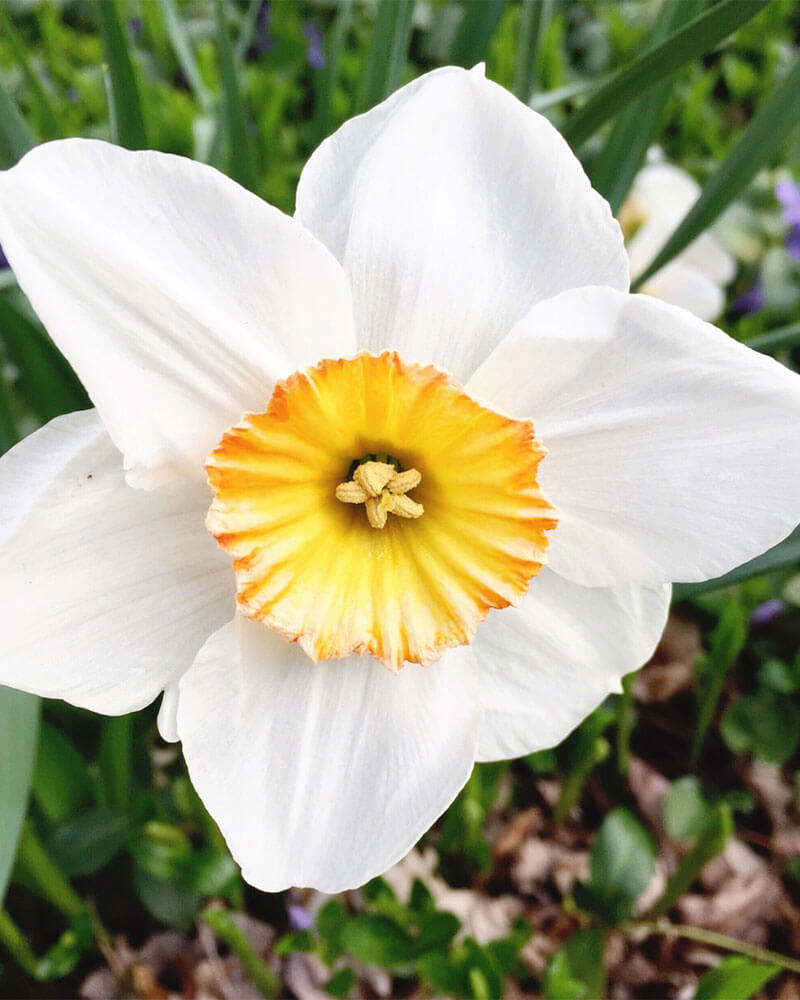 I’m taking this idea to the blog. Every Sunday, I’m going to share things going on in my life and around the world that I want to share, but aren’t necessarily big enough topics to take up an entire blog post. They’re my scratches.

So here we go! Sunday Scratches #1.

We might as well start the first Sunday Scratches with hockey-themed news. On a sad note, the Red Wings were knocked out of playoffs in Game 7 of the first round against the Tampa Bay Lightning.

But on a happier note, the Grand Rapids Griffins (AHL affiliate to the Red Wings) have come back in their first round in the Calder Cup playoffs. They started out by losing the first two games in a best-of-five series, but then won the next two games at home! The final game of the series is today at 5 p.m.

There was an earthquake in Michigan yesterday. It measured 4.2 on the Richter scale, and Sean and I felt it! It was both of our first times feeling an earthquake. D’aww.

If you live under a rock, you may not have heard about the unrest going on in Baltimore. It’s crazy. I’m really intrigued by the whole thing, and I’m interested in how the cases against the police officers will go. After all, in America, you’re innocent until proven guilty.

Maybe this says more about who I interact with on social media, but I’ve been pleasantly surprised to see all positive comments about Bruce Jenner’s transformation into a woman.

Bloomberg put out an article showing how fast America changes its mind on big topics. It’s so fascinating!

Lake Michigan was perfectly clear for a short while when the temperatures rose. The ice melted and before the sediment clouded up the water, you could perfectly see some old shipwrecks resting at the bottom of the lake. The Coast Guard snapped these photos. Don’t ever doubt how big Lake Michigan is!

I never thought I’d say this, but you go Kim Kardashian. She spoke out about the Armenian Genocide and how President Obama needs to refer to it as such.

And for my news…

Our dodgeball team won first place in the league! We beat our “arch rivals” in the final match of the season and rose to the top spot!

My sister Cara was in town from Denver for the first half of the week. We got lunch together a few times and went to a baseball game on a gorgeous evening. It was great seeing her, even if it was only for a few days!

I found some Milo (mee-low) at the Middle Eastern grocery store across the street and almost cried. I haven’t had it since I left Ghana back in the summer of 2011. The Ghanaian in me is rejoicing.

Sean and I went to Biggby for some coffee on Friday and took Stanley for a ride. They gave us a Puppuccino for him, which is just a coffee lid full of whipped cream, topped with a Milkbone. He was unsure about it, but after his first taste he was OBSESSED. We’ll definitely be bringing him back.

Sean and I started Couch to 5K this week! It was really tough, which is a bit pathetic, but it feels good to get moving again.

It was Angela’s birthday on Friday! If you haven’t checked out her blog yet, do so now.

My mom, Sean, and I hosted a garage sale at my grandma’s yesterday, and we got rid of a lot of stuff! It feels to go see some things walk down the driveway.

The weather is finally warming up! It’s supposed to be almost 80 today. Here’s hoping it sticks around this time!