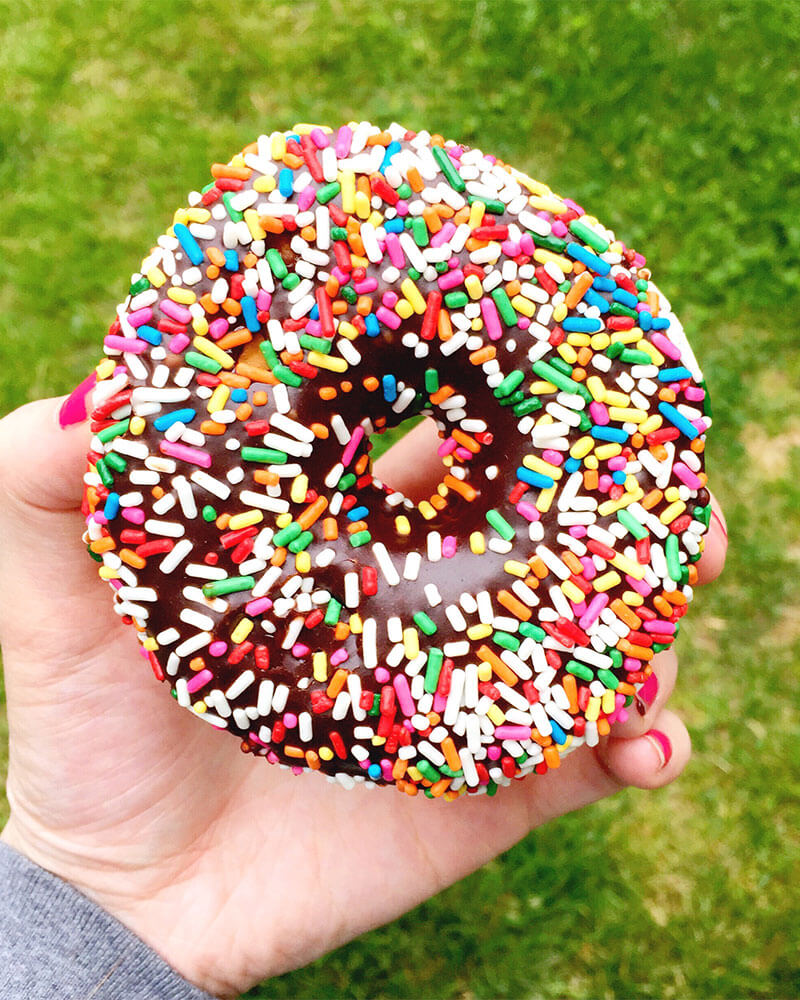 News from this week:

The paleontologist who worked on ‘Jurassic World” is trying to create a real dinosaur within 5 to 10 years. Nothing could go wrong with this, right?

9 things I wish people understood about anxiety. Can I get a praise emoji? 🙌

The Grand Rapids Griffins have been eliminated from the Calder Cup playoffs. Can I get a crying emoji? 😭

Red Wings to name Jeff Blashill as head coach next week. I love Blashill in Grand Rapids, but with Mike Babcock in Toronto (boooooo), I’m excited to see what he can do with the Wings!

Caitlyn Jenner has introduced herself to the world. I’ll even forgive the misspelling.

There was a huge explosion after several days of flooding in Accra, Ghana Wednesday night. Some 150 people died in the explosion, and another 25 from the flooding. I heard from my host mom on Thursday, and thankfully everyone in my host family is alright.

American Pharoah won the triple crown! First time since the 70s that a horse has won it. It’s big news, even though I don’t get the point of horse racing.

The Tampa Bay Lightning and the Chicago Blackhawks are currently battling for the Stanley Cup. As of last night’s game, they are tied at 1 win a piece. #GoBolts!

Stanley graduated his puppy agility class on Monday! He even got to run around the course on his own twice and loved it.

We lost in kickball again on Wednesday, but oh well. We signed up for next season anyway.

And yesterday we hung out at our friend Josh’s house for a cookout with some friends. It was awesome! We had steak, played giant jenga, and watched the Lightning beat the Blackhawks.