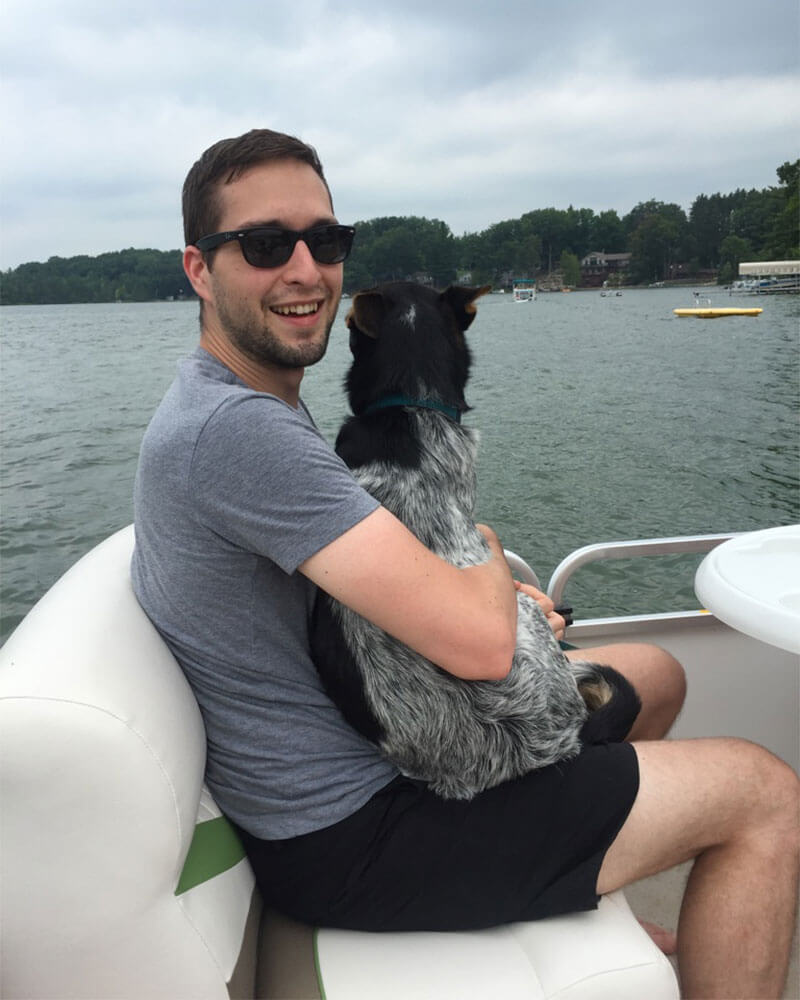 Welcome to Sunday Scratches (+ happy birthday to my dad!) Let’s get started!

George Clooney and John Prendergast (#lovethem) want to expose people who profit from conflict in Africa. And I thought they couldn’t get any more perfect. Silly, Caitlin.

The Elizabeth Cady Stanton and Susan B. Anthony Statue Fund wants to put up statues of historic women in Central Park. Right now, none of the 29 statues in Central Park represent a real woman. Sure, there are Juliet (of Romeo and Juliet fame) and Alice in Wonderland, but they’re fictional characters. On the other hand, 22 of the 29 statues portray real men. #sexism

A really cool shipwreck was found in Lake Michigan. It sunk in 1899 and was never seen again. Until June 5 of this year. It’s kind of a long story, but it’s super interesting if you have a few minutes.

My friend Lyanne shared this article on Facebook the other day about why #AllLivesMatter just makes the problem worse. I always knew it pushed the problem under the metaphorical rug, but this redditor nailed it.

Angela sent me this awesome article by Gabby Giffords (the former Congresswoman who was shot in the head and lived) about how the United States needs tougher regulations on gun access for domestic abusers and stalkers.

Get your tissues ready: Kristin Bell (#loveher) left a voicemail for a 6-year-old girl with terminal cancer in the voice of Princess Anna from Frozen. Oh, and she told her her sister Queen Elsa is naming her an honorary princess of Arendelle. Can KB be my best friend now, please?

We mostly spent Monday and Tuesday recuperating from a busy weekend showing the Honards around Grand Rapids and preparing ourselves for the next wave of visitors. On Tuesday afternoon, though, I got to stop by a Habitat for Humanity house I helped build back in November. It was finally time for the dedication ceremony, so the family got to move in after many hard months of work!

My sister Cara came into town on Wednesday and stopped by our kickball game. Which we won! #miracle

On Friday, Sean, Stanley and I went to see Ant-Man at the Getty Drive In. It was super fun, despite a few (embarrassing) setbacks. Check that one off the 101 in 1001 list!

After getting back late from the drive-in, we got hardly any sleep before driving up to my parents’ cottage for the day. We hung out with them, Cara, my cousin Jeff, and my godfather Jerry! I got really badly sunburned but had a really great time.

And, as previously mentioned, today is my dad‘s birthday! My brother Dan and sister-in-law Lesley are on their way up from North Carolina to visit for a few weeks, so the whole family is getting together for dinner tonight. It should be awesome!