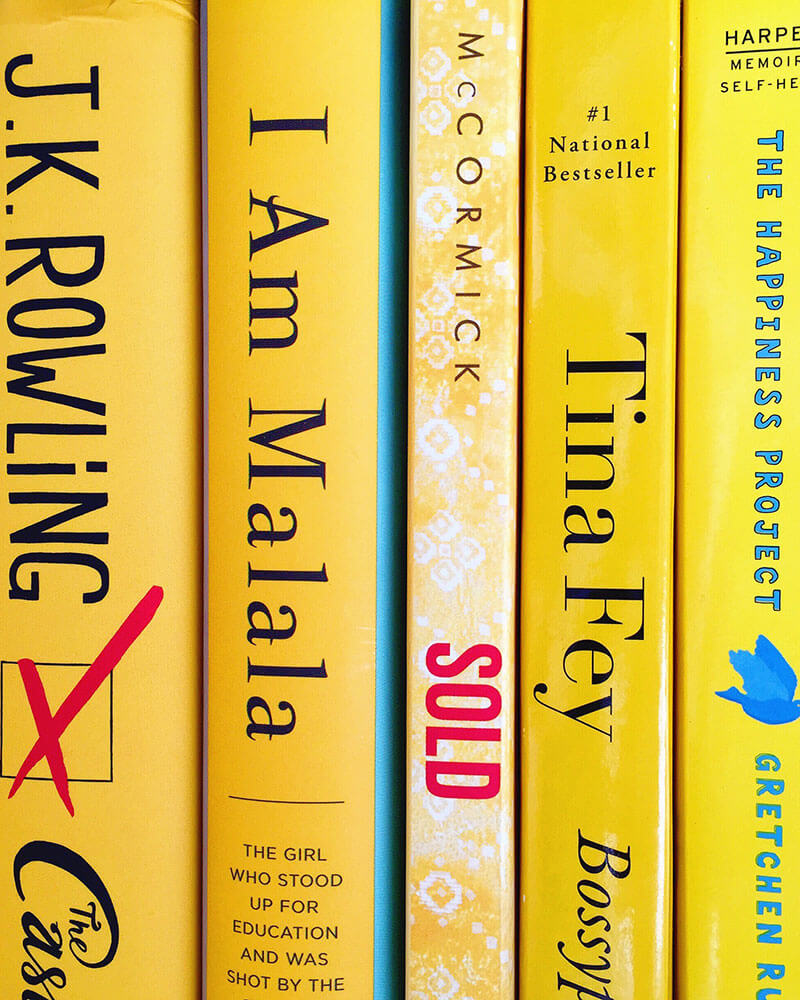 Happy Sunday! Let’s get into this week’s scratches.

I’m obsessed with this acoustic mashup of See You Again, Love Me Like You Do, and Sugar.

Seven long-term LRA members defected back in April, and now they’re reporting that Kony’s health is failing. They believe he has AIDS and / or diabetes. Normally I don’t promote celebrating other people’s sickness, but I really hate Joseph Kony, so I’m giving it a 🙌.

If you haven’t heard, black churches in the south are burning down. Three of eight since the massacre in Charleston are being investigated as potential arson cases. And now Muslim groups are fundraising to repair the churches, because the world is awesome.

Confused about gerrymandering? The Washington Post is here to help!

There were a ton of random technical glitches this week, affecting the NYSE, United Airlines, and Washington Post all on the same day. Buzzfeed made a Y2K joke about it, and none of its readers understood, and now I feel really old.

Speaking of Buzzfeed, I just discovered Wine About It, and it’s my new favorite thing ever.

If you haven’t heard, Slava Voynov of the LA Kings was sentenced to 90 days in prison after domestic violence. I personally am pissed about it, as is Red Wings legend Slava Fetisov. As if I needed another reason to love the guy.

In other hockey news, the entire state of Michigan just breathed a big sigh of relief when the Red Wings announced they came to terms with Gustav Nyquist, signing him to a four-year contract. The Goose is no longer loose! Until October, that is.

Yesterday marked five years since the suicide bombings in at Kyadondo Rugby Club in Kampala, Uganda during the World Cup 2010 Final. Nate “Oteka” Henn, a roadie for Invisible Children, was one of the 74 fatalities. I visited Kyadondo in 2012 and cried my eyes out. We miss you, Nate.

On Monday I got to see my coworker Elsbeth for the first time since she had her baby! Her name is Ainsley, and she’s adorable. Elsbeth brought her to work and we spent about two hours oggling the baby. It was wonderful.

Wednesday was my best friend Kenzie’s birthday, so we went downtown to celebrate! We hung out at Mojo’s, which has a dueling piano bar. It was awesome! Totally worth being super tired all day Thursday.

Yesterday, we took Stanley for a hike out by Lake Michigan! He didn’t like the sound the waves made on the beach, which was super cute to watch. It wasn’t too bad of a hike until we got to the sand dunes. I thought I was going to die. When we came home, we all took a two-hour nap and it was glorious.