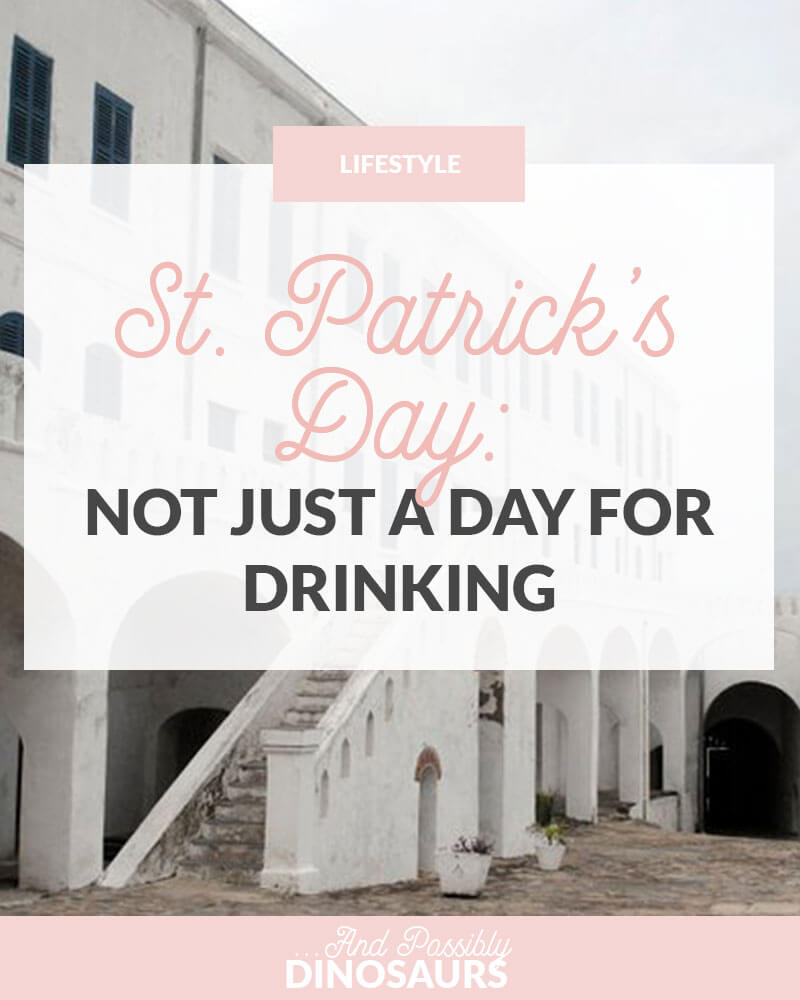 In the United States, St. Patrick’s Day is mainly known as the day when everyone wears a ton of green and drinks a ton of beer.

In my family, it is known as my brother Dan’s birthday! 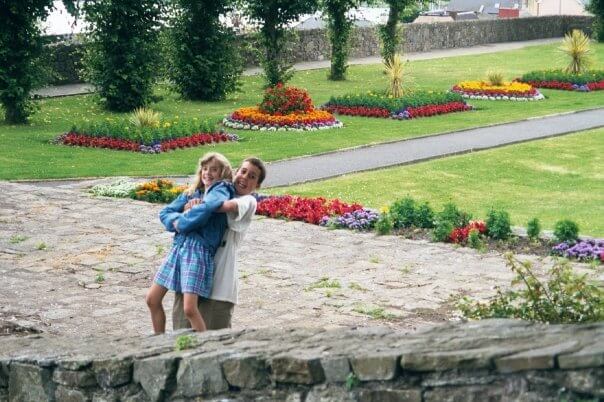 Happy birthday, brother! This picture was taken back in the summer of 1999 when our family went to Ireland.

However, I’d like to take a look at the lesser-known sides of St. Patrick. I’m extremely interested in the six years St. Patrick was a slave, beginning when he was just 16. It’s one of those things I feel like I learned several times throughout my Catholic education, but it never really stuck. It’s definitely something I will be looking to in the future.

Something a bit more relevant than drinking and wearing green (both of which are American customs), then, is focusing on modern-day slavery and how we can work together to end it. 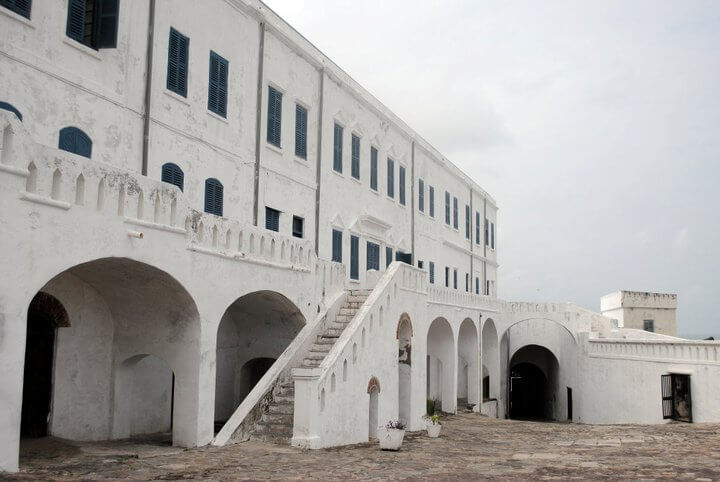 When I studied abroad in Ghana in the summer of 2011, we traveled to the slave castle in Cape Coast, which was one of the many places West Africans were packed into boats and shipped to the United States to work as slaves. 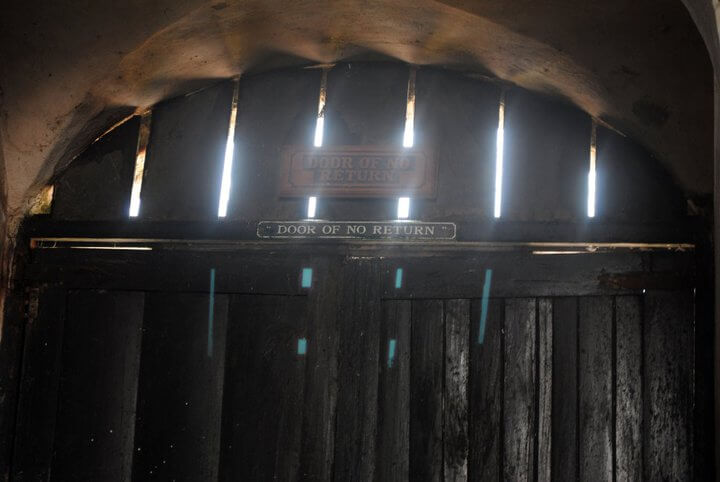 The Door of No Return

We got to walk through the Door of No Return, where they were forced to leave their normal lives behind.

Growing up in the US, I always learned about slavery in US history and the Underground Railroad, but seeing the slave castle in Cape Coast showed me the other side of it and made everything seem even more real.

I am constantly reminded of this epiphany when I hear about modern-day slavery. People thing that slavery is something that ended with the Emancipation Proclamation or that only exists in third-world countries. However, it exists today around the world and in the United States.

So, what can we do to educate ourselves about this social problem and help to fight it without giving up our day jobs? One of the easiest ways I have found is by boycotting brands that either are known users of slaves or that aren’t transparent about workers’ rights.

This past August at Invisible Children’s Fourth Estate Summit, I learned about an app / website called Free2Work put out by Not for Sale that grades companies to measure “brands’s efforts to make sure that child and forced labor do not exist in its supply chain. They are based on publicly available information and data self-reported by companies.”

Some highlights: I will never shop at Forever 21 again until they change their policies, but I am more than happy to spend my money at H&M. I won’t use McCormick spices, while Sunkist is just fine.

I wish more people knew about this app, because there are a lot of surprises in there. What grade surprised you the most?