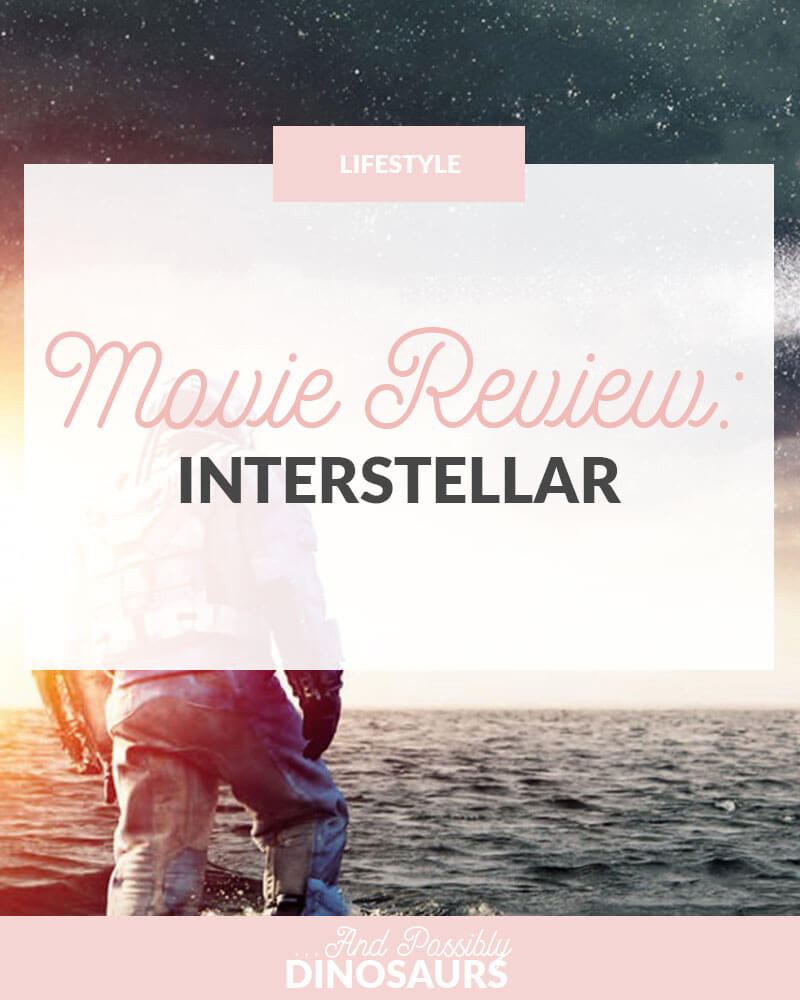 I worked in a movie theatre for six years in high school and college.

While this doesn’t make me anything close to a movie expert, I like to think it’s given me a leg up when it comes to movie knowledge.

The first summer I worked there, The Dark Knight came out. I saw it ten times in theatres.

Because, you know, free movies.

While I can never watch it again, The Dark Knight taught me three things:

Needless to say, I was extremely geeked when I found out that Christopher Nolan was directing Interstellar. Not only was it a movie about the cosmos that was going to be released in IMAX 2D, it was also being released in select (a whopping total of 41) theatres in 70mm IMAX film.

Oh, and the theatre I used to work at was chosen as one of those 41 theatres.

I was seriously geeked.

Theatres showing the movie on film were able to begin screening it on November 5, while everyone else had to wait until November 7.

Well, there was a hockey game on November 5, so Sean and I saw it on the 6th.

I cannot get over how great of a movie it was.

It begins on Earth sometime in the future when the population has excessively dwindled. Dust storms are regular occurrences, and corn is the only crop that will grow. For now.

Matthew McConaughey and Anne Hathaway, among others, are chosen to find a new planet for humans to habitat, because Earth just isn’t going to cut it any more.

However, the story isn’t really about finding a new home planet. It’s a story about a man and his love for his daughter.

Here’s the deal: if you can, you must see this movie in IMAX. A lot of directors half-ass IMAX movies; Chris Nolan is not one of those directors.

He films with IMAX cameras on 70mm film, meaning select scenes actually fill the entire IMAX screen. Other movies spend the entire duration with black bars on the top and bottom.

Nolan’s way really immerses you into the movie so you feel as though you are a part of every scene.

Don’t worry if you don’t have an IMAX theatre in your area, though. While IMAX exponentially increases the intensity of the graphics, that doesn’t mean they aren’t amazing in and of themselves. The special effects are incredible with or without IMAX, and the acting by McConaughey, Hathaway, and Jessica Chastain brings the story to life in front of your eyes. 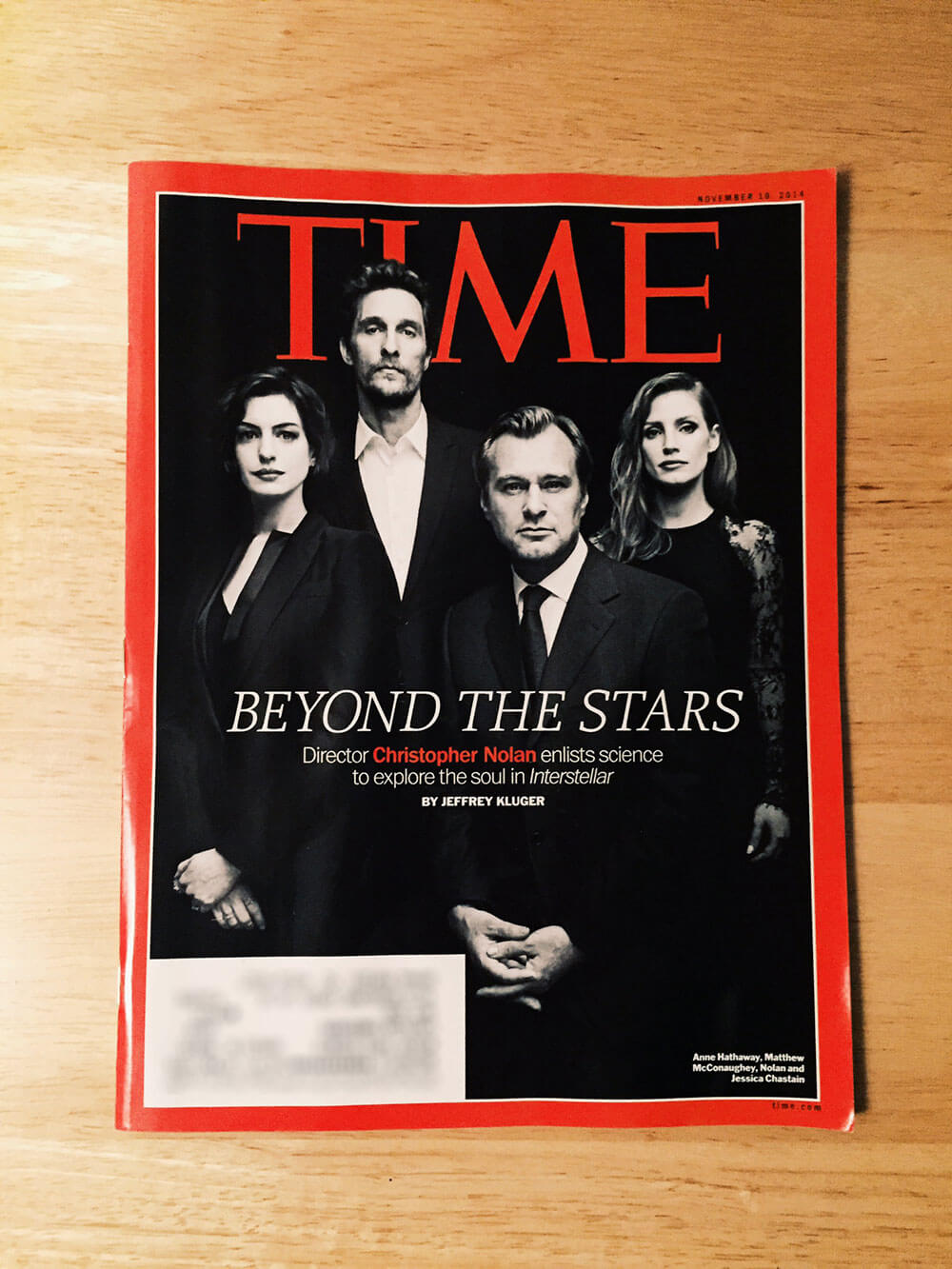 My biggest concern with movies like Interstellar is the science behind the story, especially when time is involved.

Black holes are a major part of the story, so time relativity is brought into the storyline. Depending on how close you are to the black hole, your time could be going much slower than it is back on Earth.

It took me a while to make sense of it, but the time differences (and I’m not talking EST to PST here) were kept continuous throughout.

There were some fun surprises throughout the movie as well. The biggest of which was how much I was able to fall in love with a robot.

Oh, and a word of advice: if you get concessions, don’t get a drink. Or if you do, make it a small. The movie is nearly three hours long, which is a long time to hold it.