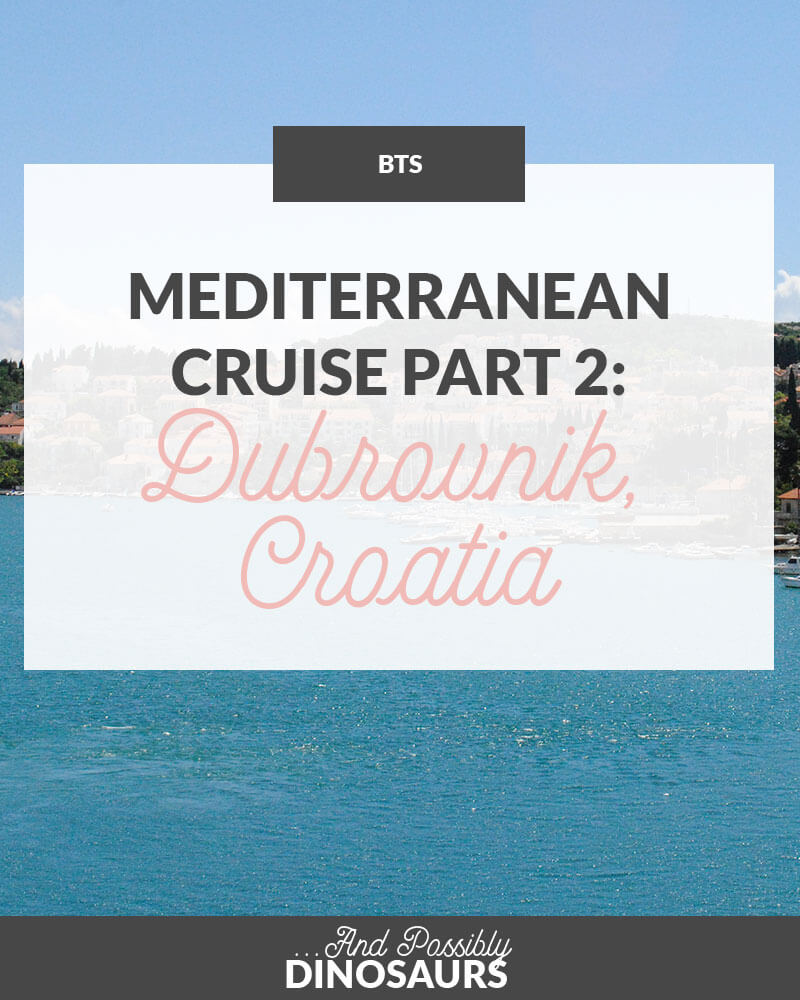 When I mentioned to coworkers and friends that I was going to Croatia, a lot of them showed concern that it isn’t safe. Let’s just clear this up now: Croatia became an independent nation in the early 1990s. That was more than 20 years ago. There isn’t a war going on, and if you’re in the tourist ports, you don’t have too much to worry about.

It’s a popular tourist destination for Europeans, if that makes you feel any better.

We didn’t arrive in Croatia until 2 p.m. on the first full day of the cruise, so we were able to sleep in. This made the jetlag more manageable, which meant we could enjoy the city without feeling tired or grouchy.

This was the only port where we decided to forgo the paid excursion, and I’m really glad we did.

As soon as we arrived, we made sure to get some Croatian kuna. They don’t use the euro yet (and most likely aren’t going to until 2019), but a lot of people still accepted euros. The taxis into old town, for example, were €10. However, there were still plenty of places once we got into old town that only accepted kuna.

After taking the taxi, we got a map of the old city. We never really used it, though, so it wasn’t necessary. It’s a nice souvenir, but don’t spend your whole day looking for a map if you can’t find one.

The #1 most important, coolest thing we did was walk around the Walls of Dubrovnik. It cost 100 kuna (roughly $20), but it was worth every penny. Or, in this case, lipa. 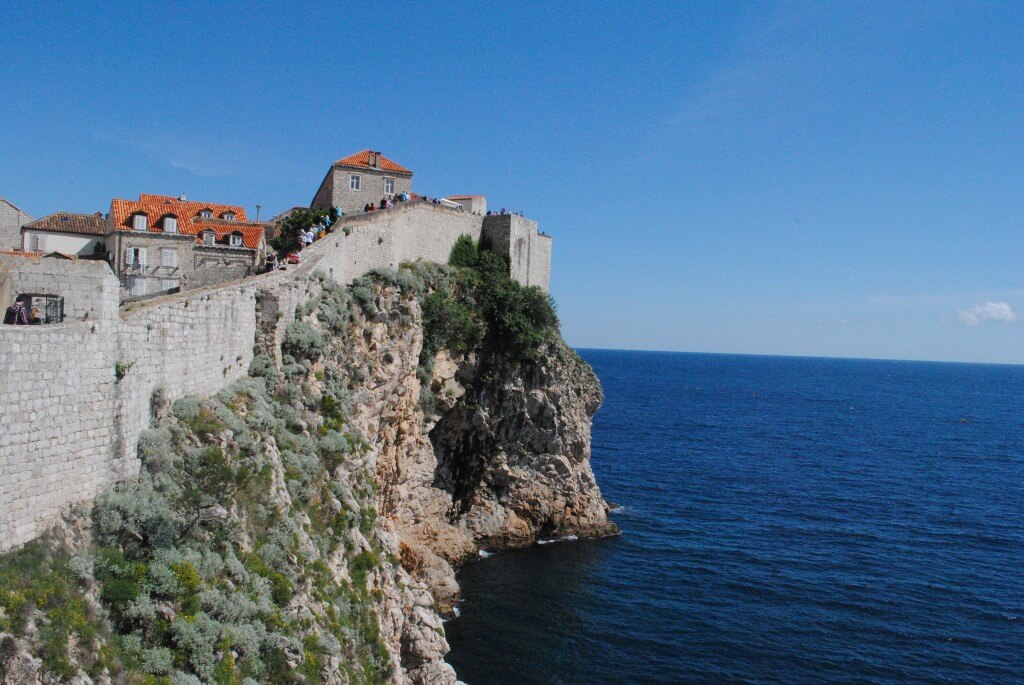 Make sure you wear comfortable walking shoes, because it’s more than a mile long. You’ll also want to bring your camera. No need to get postcards here, because you’ll be able to take pictures that are just as beautiful. 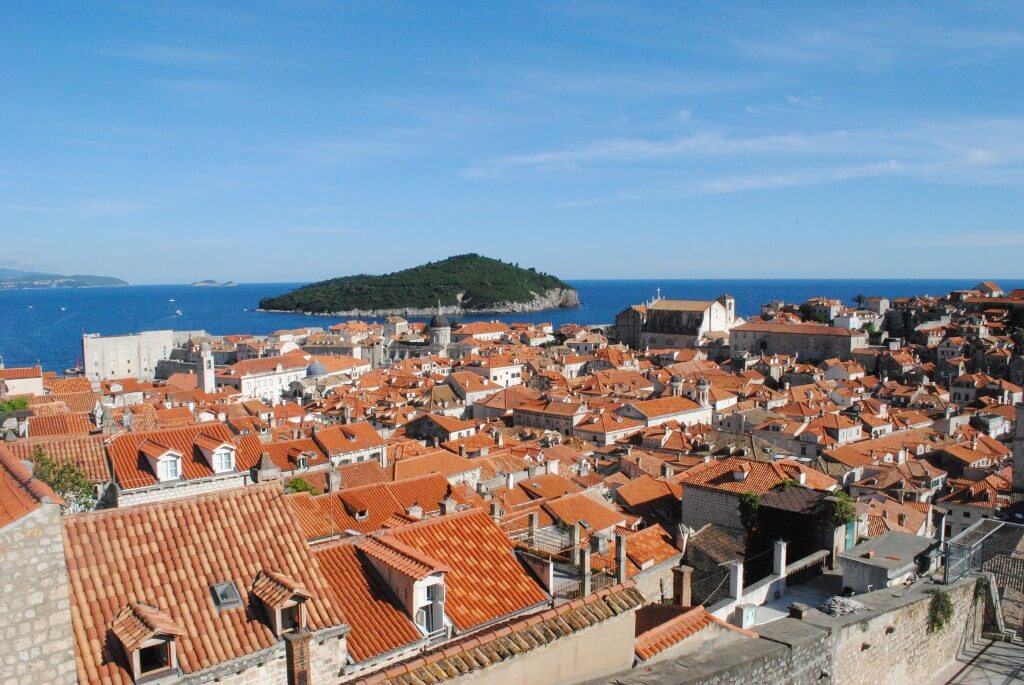 We basically never stopped taking pictures. We were sure we had the most beautiful view of the city, and then we walked a few feet farther and it got even more stunning.

When we were up above the city, we were able to pick out some places we wanted to go. There was this awesome gelato stand not far inside the main entrance to the city. I got roche flavor; think Ferrero Rocher in gelato form. It was amazing.

We couldn’t use euro for the ticket to the wall or for the gelato, so it was good we decided to get kuna before heading to old town. A man convinced the woman working at the gelato stand to let him pay with euros, but she charged him more than twice what we paid in kuna, so I wouldn’t risk it.

The most important thing to remember when visiting Dubrovnik is to take your time. It’s a very laid-back town, and you’ll miss a lot of its charm if you rush. We made sure to stop at a little shop located on the wall; Sean and his dad even tried some Croatian beer, which was actually quite good.

We wore long pants because the forecast was mid-70s and cloudy. However, it was really quite hot. I had luckily worn white cropped jeans, so it wasn’t too bad, but I would recommend shorts. The temps supposedly get up into the 90s and 100s in June, July, and August, so if you can, go in the spring or fall.

Of all of the ports we visited during the cruise, Dubrovnik was definitely my favorite. It’s safe, beautiful, and relaxing. I would go back in a heartbeat.

My Recommendations for Dubrovnik, Croatia