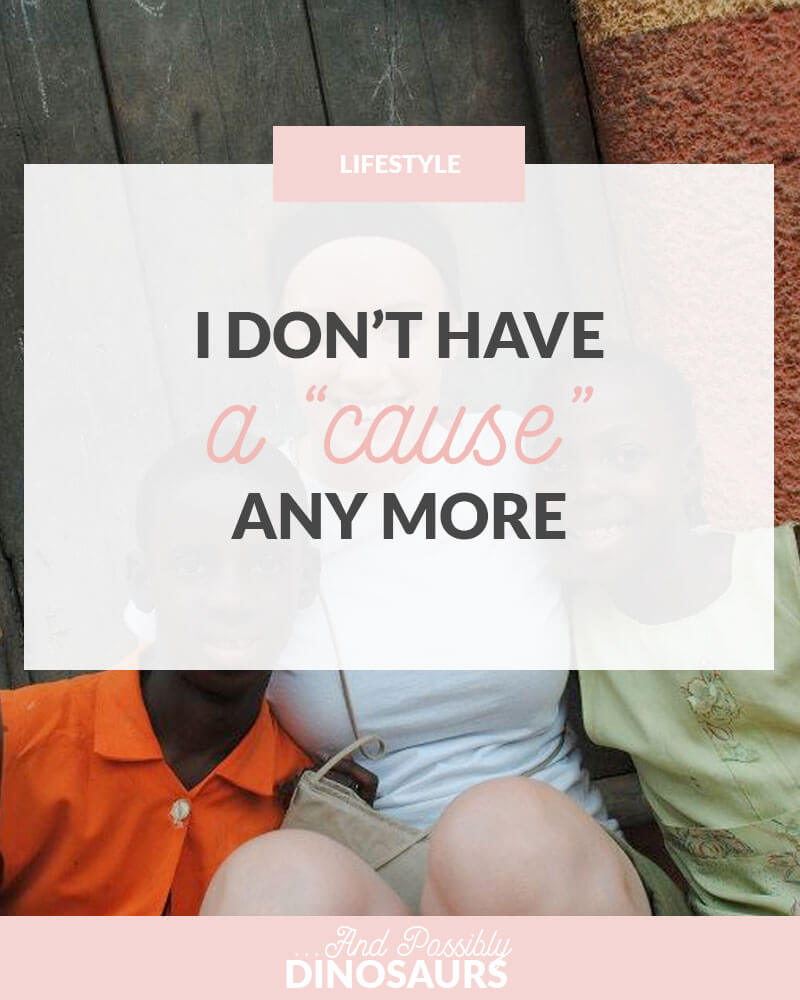 When I was in high school and college, I was always the girl who “had a cause.”

In high school, it was To Write Love on Her Arms. In college, it was Invisible Children.

For several reasons, now that I’m graduated and working full-time, I no longer “have a cause.”

I’m no longer running around like a chicken with my head cut off, spreading awareness of Africa’s longest-running war. 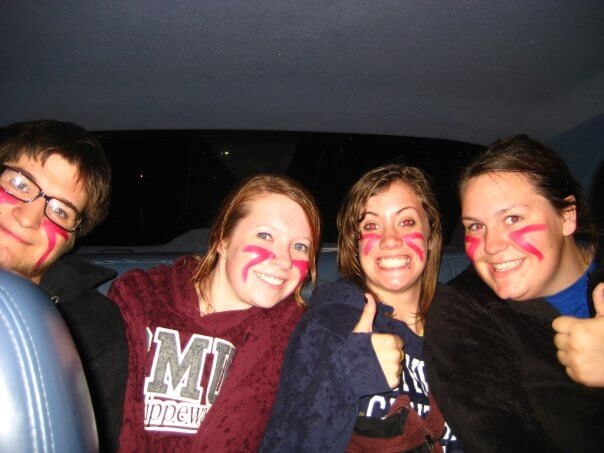 I’m no longer planning trips to Ghana and Uganda to get perspective on what life is actually like in the developing world. 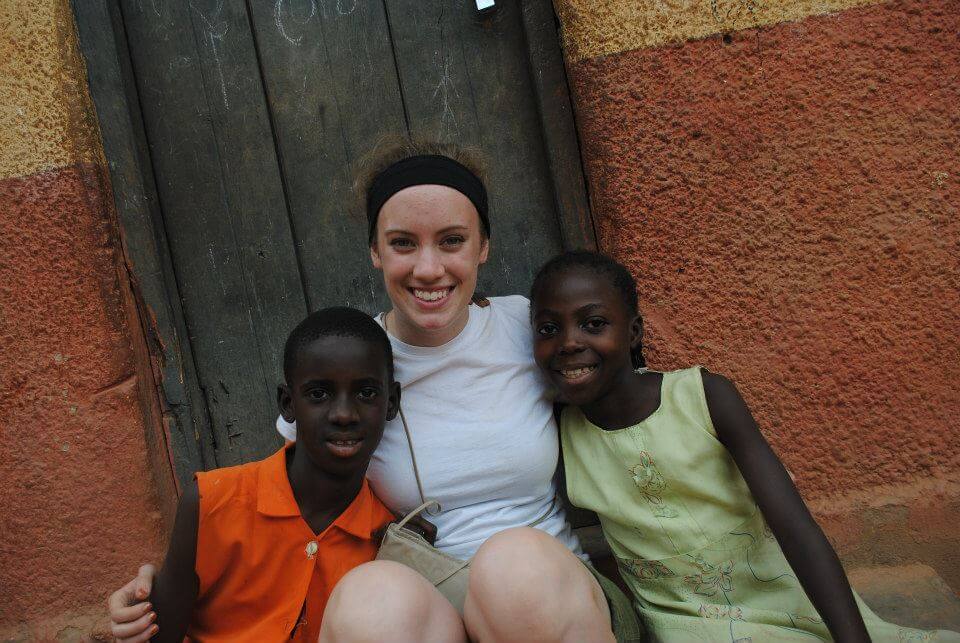 I’m no longer doing whatever it takes to reach my fundraising goals (including taking out my beloved lip ring). 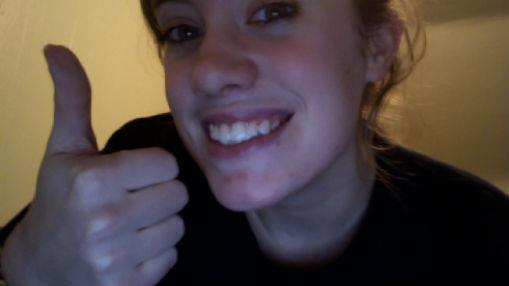 I’m no longer doing hours upon hours of research to find out who the key players in Central East Africa are. 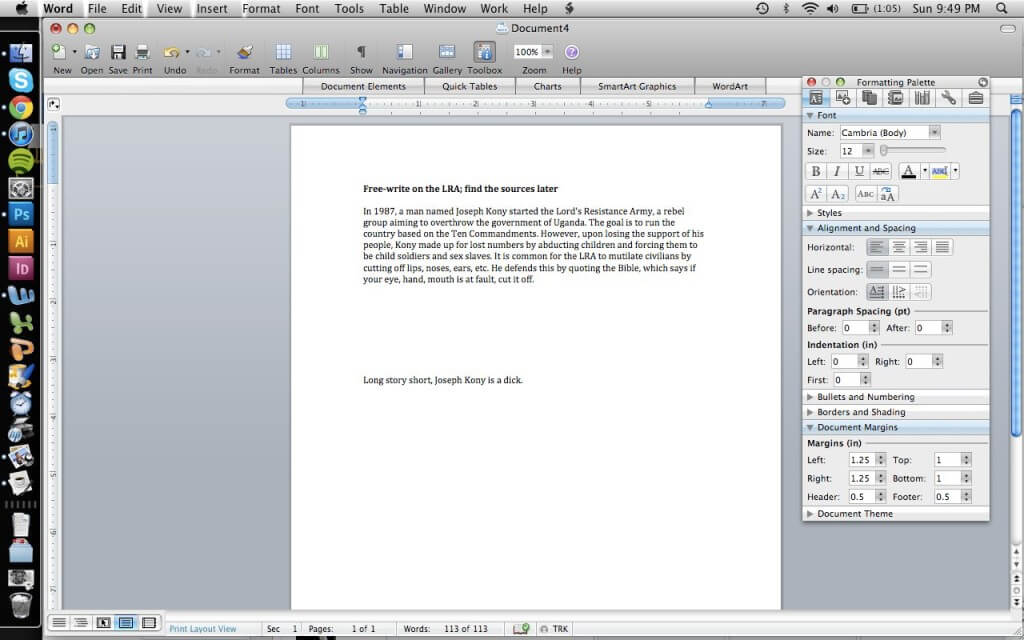 I’m no longer crying when I find out Joseph Kony is in the Sudan, which means it will be harder to track him down.

And it feels really weird to me. Thinking back on all of things things, I feel like a much different person.

In some ways, I feel more boring than I was back then. I had the freedom to take a 12-hour bus ride from Michigan to Washington, D.C. for a weekend. I had the confidence to ask people for money so I could help people halfway around the world. I had the bravery to study aboard in a developing country where I didn’t know a single person.

But in other ways, I feel more mature. I am much more conscious of where my money is going, how I am spending my time, and how I represent myself.

Isn’t that what growing up is all about?

Don’t get me wrong, I’m not saying growing up is about becoming a cold-hearted person who doesn’t care about other people and has no morals to speak of.

Sometimes we need to solve the world’s problems through discussions and research. But that just isn’t nearly as sexy.

I’m on a bit of a journey right now, trying to figure out my new philanthropic vision. It’s going to be difficult, but I think it will be worth it.

I just need to make sure I don’t become a crotchety old woman who believes we need have enough problems in America and therefore shouldn’t help people on the other side of the world.

What causes do you support wholeheartedly? I’d love to hear about them in the comments!