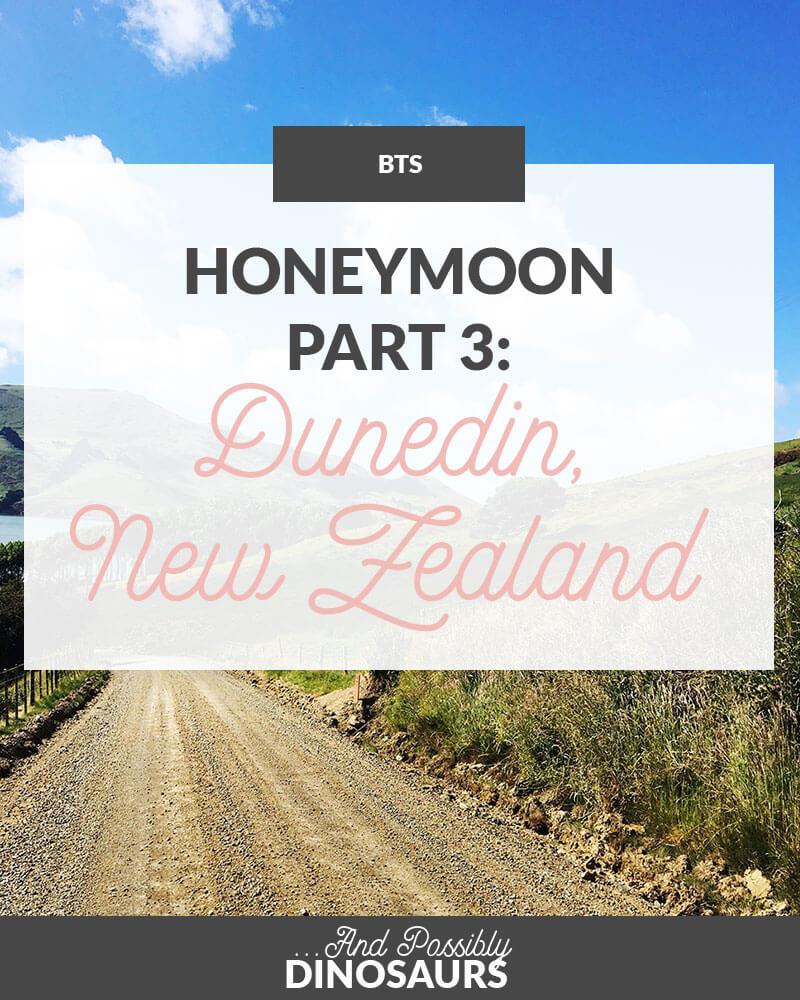 The first time we actually stepped foot in New Zealand during our honeymoon was on the day after Christmas. We docked in Port Chalmers, which is a small town outside of Dunedin, the second-largest city on the southern island of New Zealand.

We had two main things on the agenda: a half-day bike tour of the Otago Peninsula and a tour of Speight’s Brewery.

First, we met up with our bike tour guide in Port Chalmers. He drove us out around the harbor to where we’d be biking. There were four other people on the tour with us, all of whom were Australian. Sean and I were the only two who opted for electric-assisted bikes, and man am I glad we did.

The Otago Peninsula is a beautiful area on the southeast corner of the south island. The hills truly make it breathtaking… and difficult for biking.

We only had two major hills to go over (one at the beginning and one at the end), and even with the electric assist, I had to walk my bike up a good portion of the way. But the views were more than worth it! 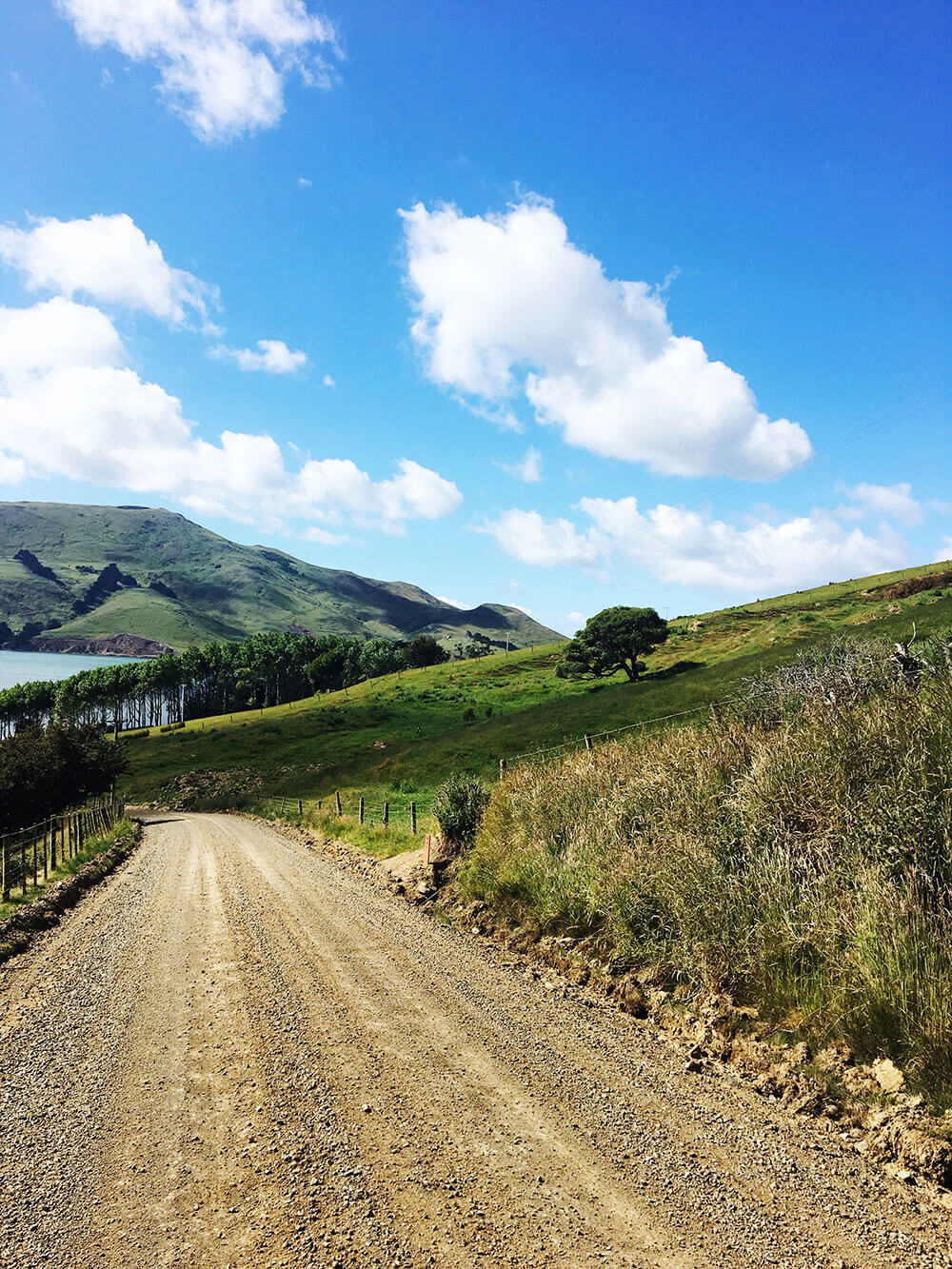 The electric-assisted bikes were really cool. They weren’t like motorbikes; you still had to peddle. Instead of doing all of the work for you, it just gave you a little more oomph every time you peddled. I loved it! 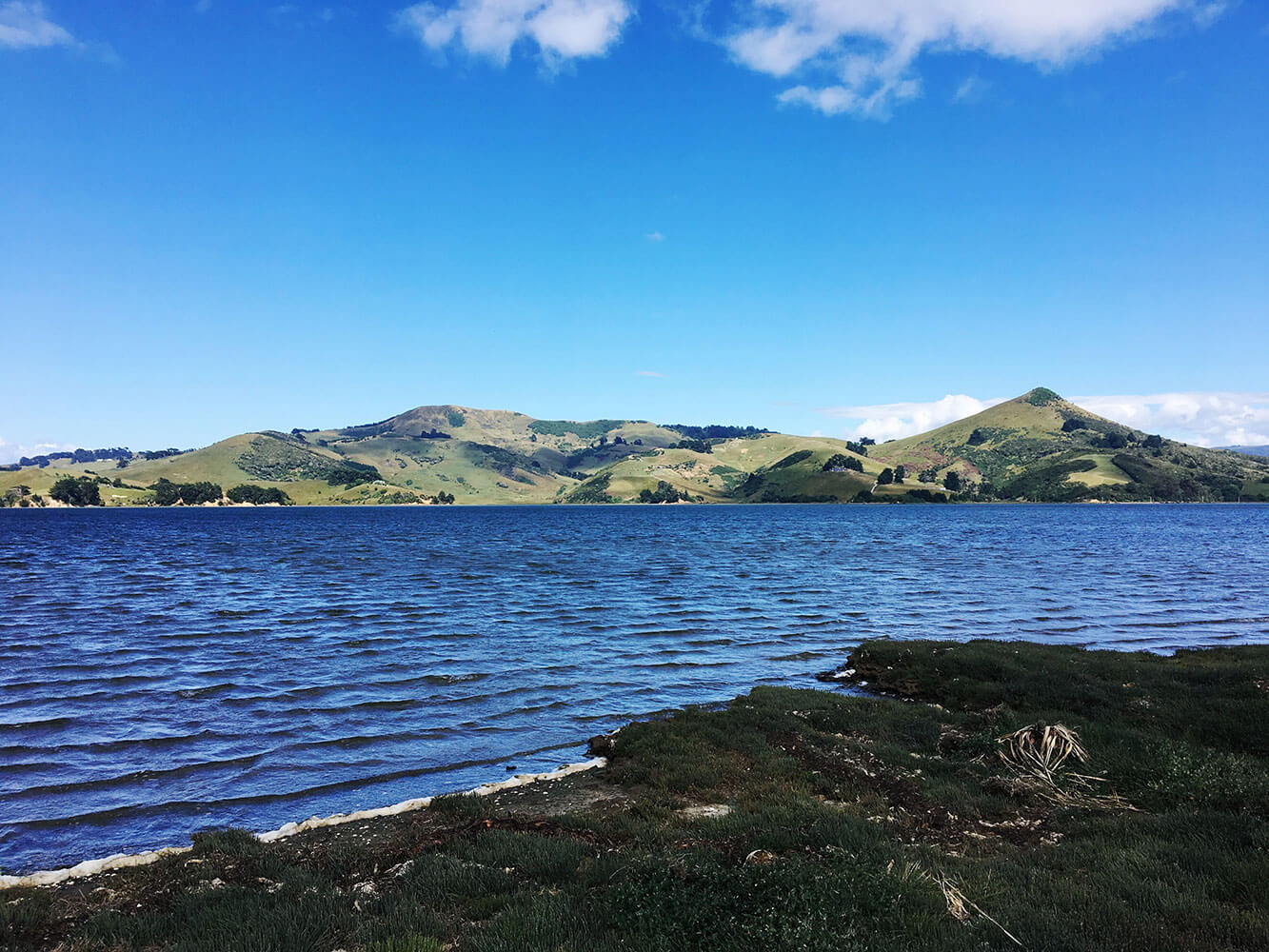 The whole bike ride was about 15 km, which is about 9.3 miles. I was really intimidated because, while I’m trying to become more athletic and outdoors-y, I’m not there yet. So the electric assist on the bikes made me a lot more comfortable with the distance we went. 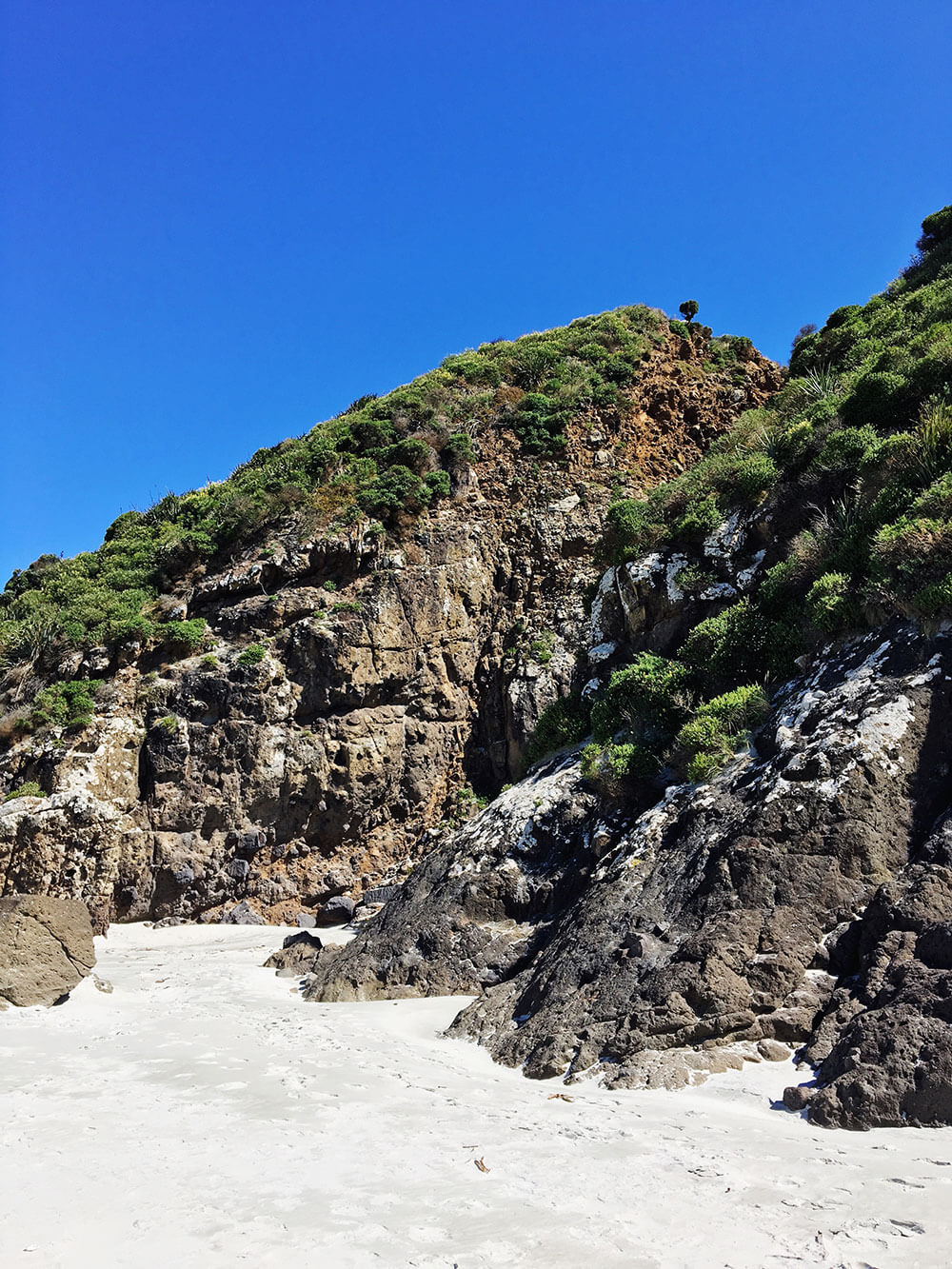 Once we got a little more than half way, we got off our bikes and walked to a public beach not far from the trail. It was definitely too cold for a swim (air temps were in the low to mid 60s), but it was still an awesome experience. We tried to see penguins, but since they really only hang out on the beach at night, we didn’t have any luck.

However, at one point we were walking near the cliffs and Sean spotted a New Zealand fur seal just hanging out sunbathing about 10 ft from us. It was awesome! 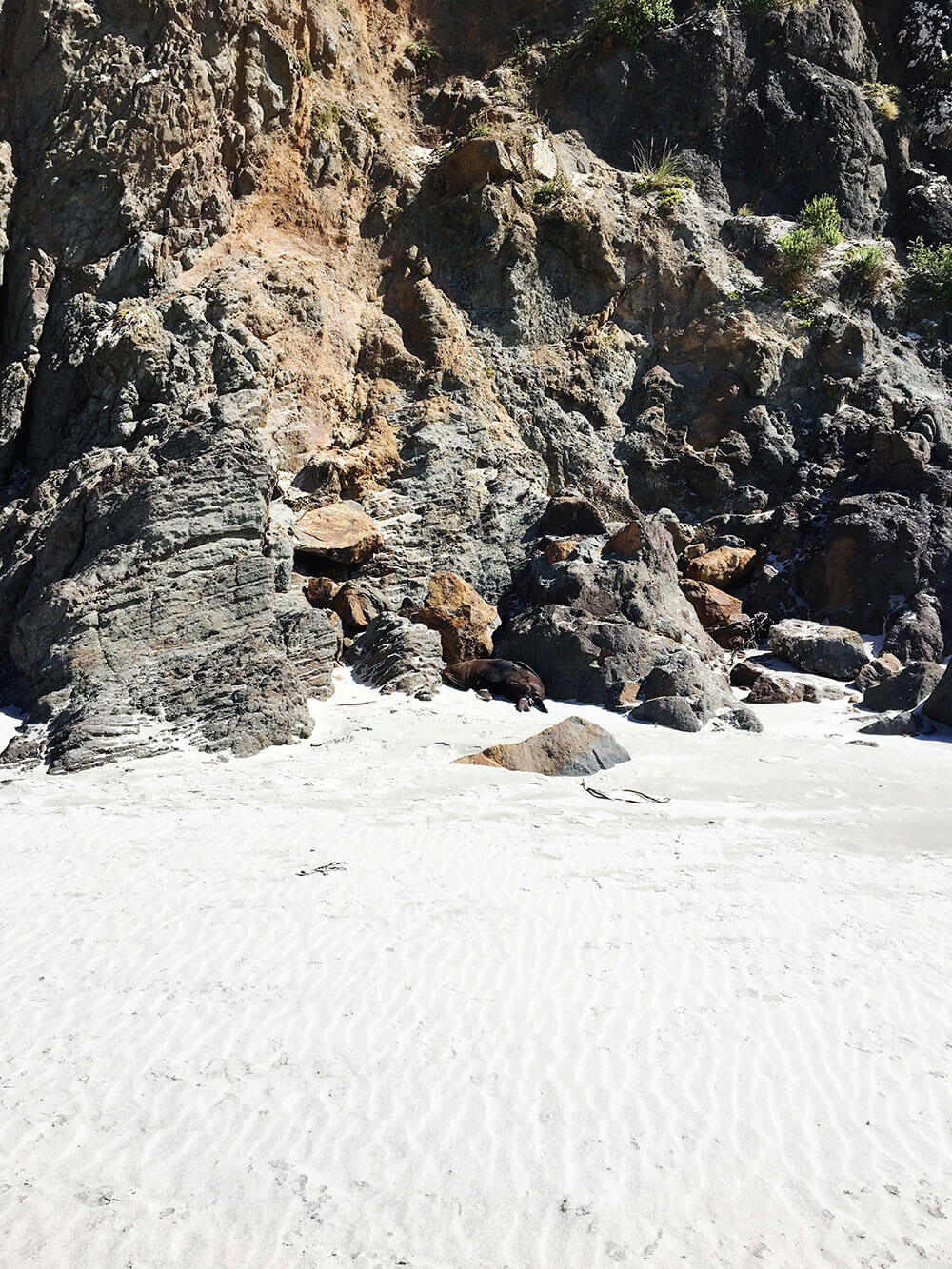 We walked along the beach a bit more, chatted with the tour guide about life in New Zealand (and how one goes about moving there), and then headed back to our bikes to continue our tour. 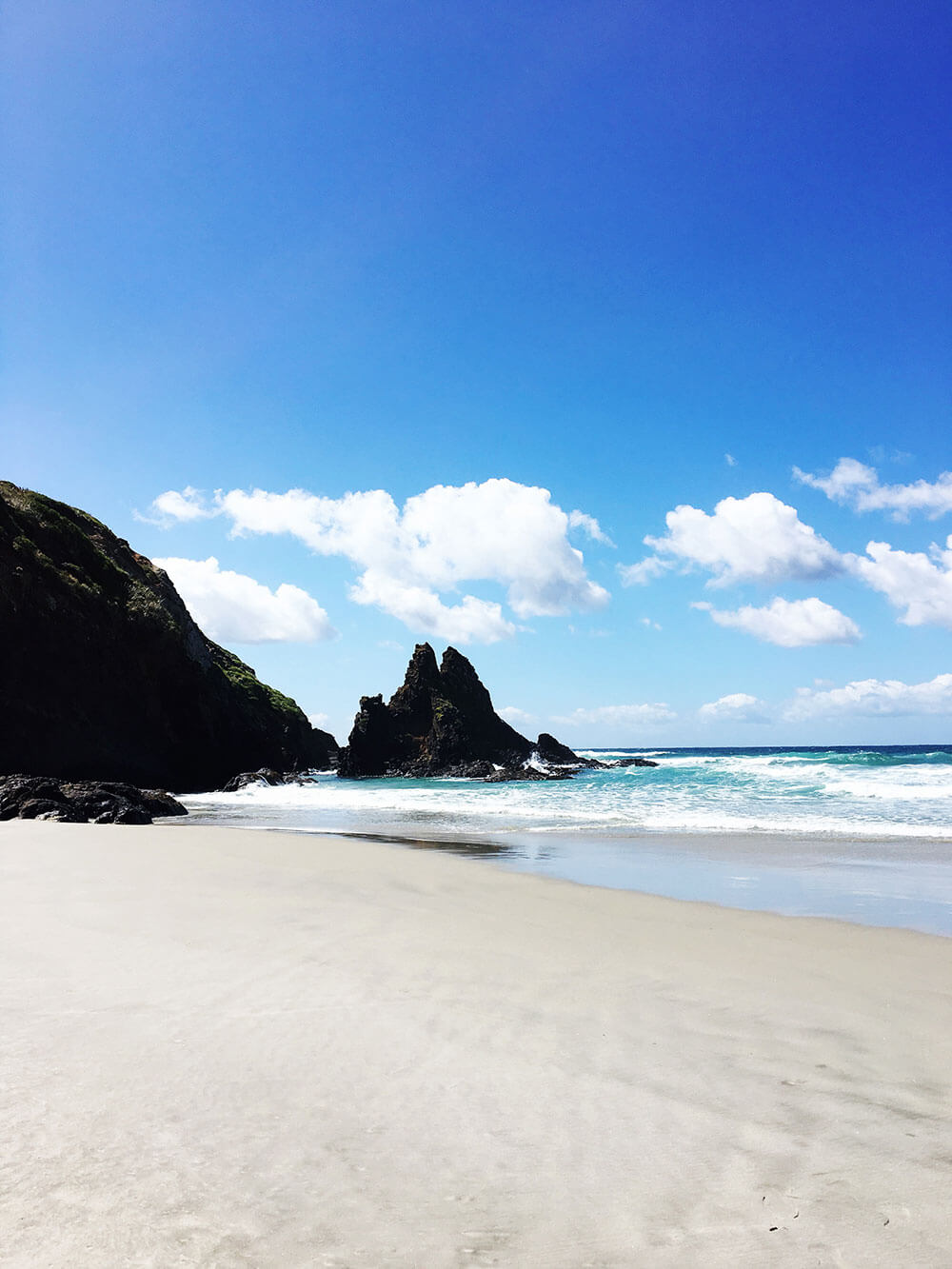 Once we finished the second half of the trip (and the mammoth of a hill we had to bike up), the tour guide dropped us off in downtown Dunedin. We looked around a little bit, then headed to Speight’s for some food. 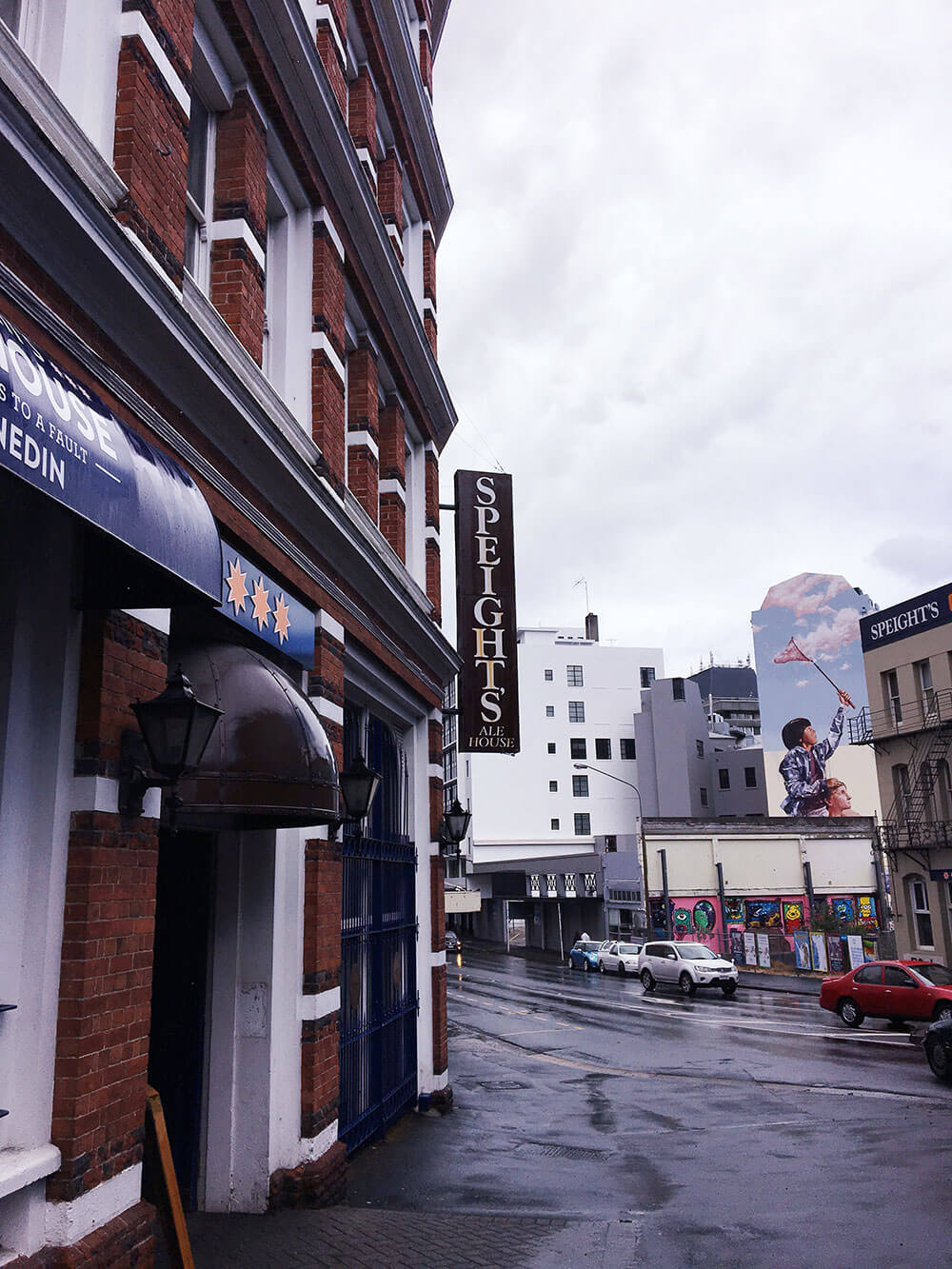 We had tickets for a tour of the facilities at 2 pm, which wasn’t for a few hours. It was really nice to be able to sit, have some food, and try their beers beforehand!

We got a sampler, which had all eight of the beers they had on tap. We both went through and tried all of them, then picked out which four we’d each get to finish.

One thing I didn’t expect: it was all quite bland. I think I’m biased, having experienced both the Grand Rapids and Cincinnati microbrewery scenes, but I had a hard time tasting the first three beers I had. It was weird!

The one I liked the best, though, was their classic: the Speight’s Gold Medal Ale. It was their flagship beer when the brewery first opened, and they’re still making it today!

Once we were done, it was time for the tour, which was really interesting! We learned about how the brewery started way back in 1876, and how their brewing process has changed since then.

And, most importantly, we got to sample everything afterward! Of course, we had already tried everything, but when they’re providing free beer, you don’t say no. 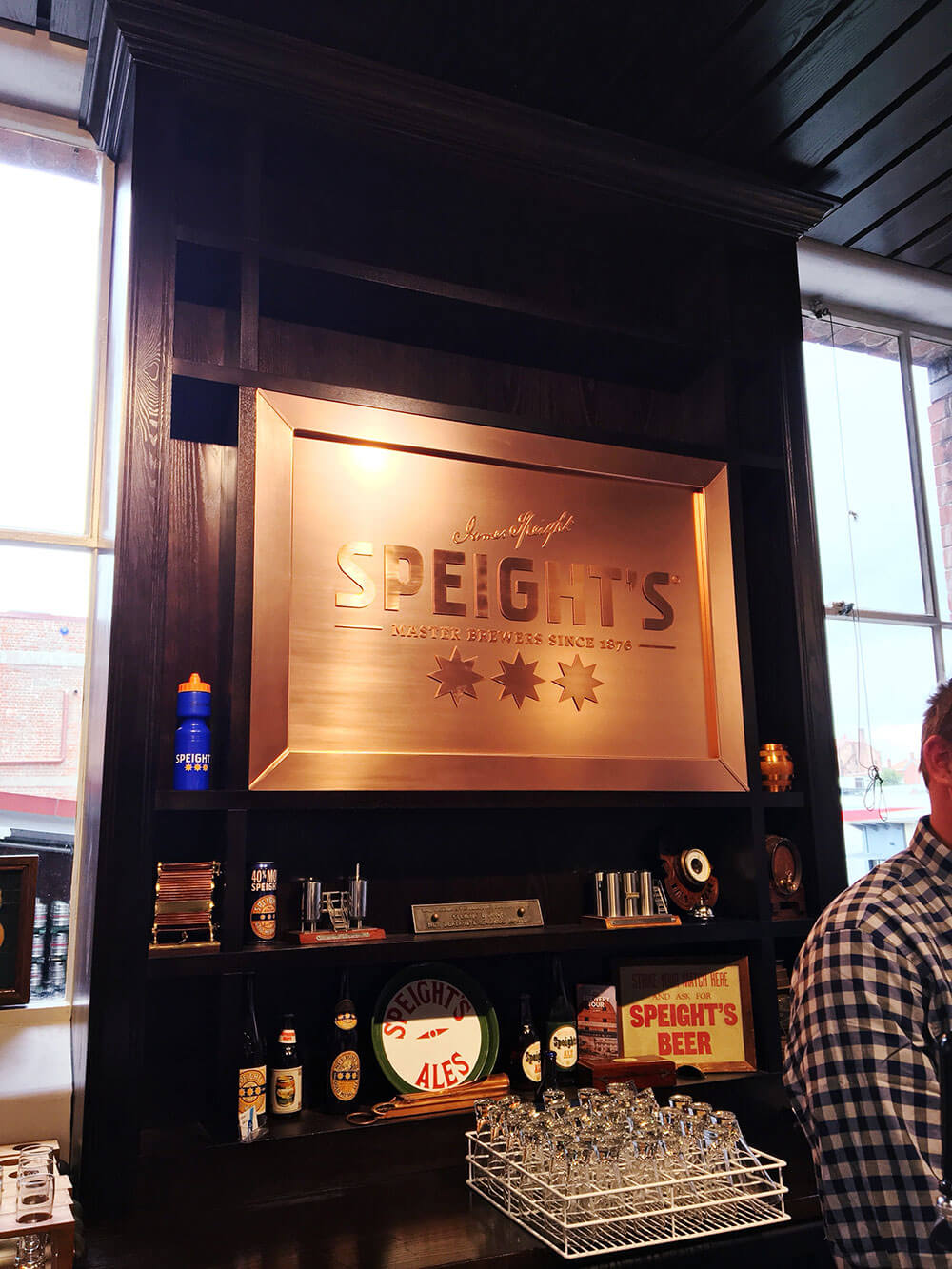 All in all, we really enjoyed getting to explore Dunedin! It was a Scottish settlement way back in the day (Dunedin is based on the Gaelic word for Edinburgh), and you can definitely see that influence throughout the city.

Unfortunately, Speight’s doesn’t export to the States (outside of, like, one place in Hawaii), so we won’t be getting any while we’re home. But you better believe we opted for a Speight’s any time we could while we continued to explore New Zealand!