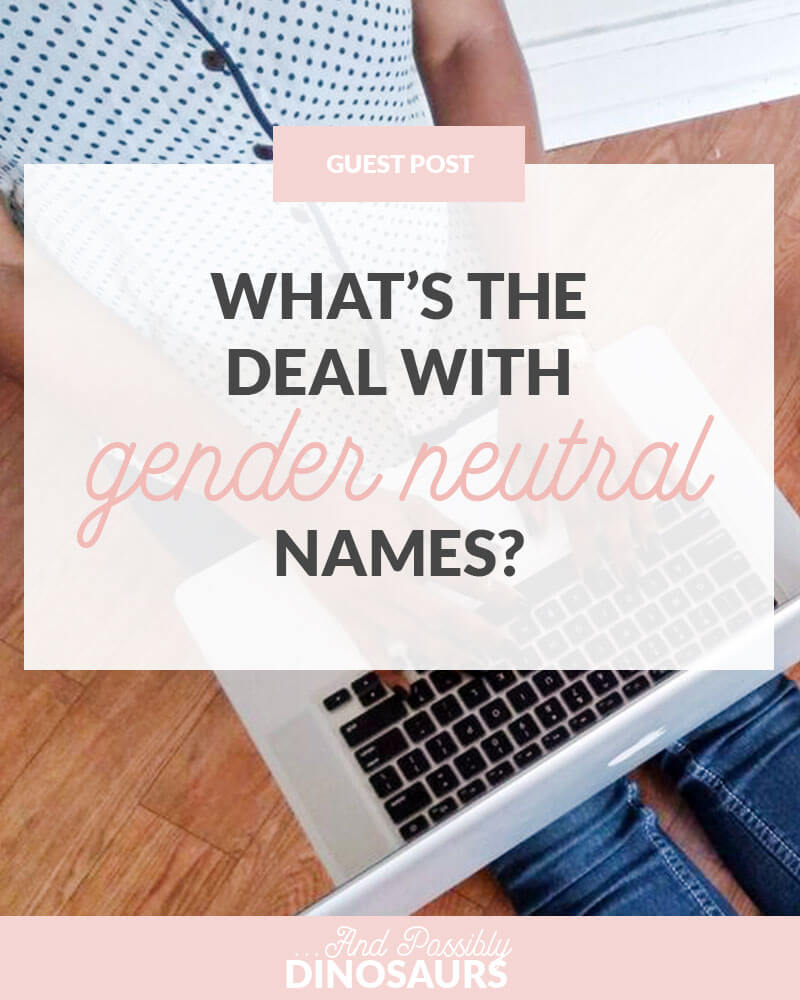 by Randi of Randi with an i

As someone who has been #blessed with a gender neutral name, I’ve grown up having a way different perspective of – well – your name.

When I worked my last job as a reporter, I would frequently receive emails addressed to “Mr. Shaffer.” I would answer my phone line as “Randi Shaffer” and was never taken aback when the voice on the other end of the line quipped a surprised “Oh, I thought you would be a man!”

I actually wrote a column about my experience having a gender neutral name for my student newspaper in college.

The basis for that column was how often people mistook me for a man. But things have changed so much in the last half-decade alone, since I first wrote that piece.

Let’s back up for a minute.

My parents intentionally picked the name “Randi” (matched with a very feminine middle name of “Marie”) because my mom knew how tough the job market was for women.

A masculine name atop a resume, she reasoned, would perhaps give my CV a better chance than one emblazoned with a flowery name.

And, it might have. I don’t know. But I do know that – growing up – having a “boy’s name” lead to a heck of a lot of confusion when it came time for me to sign up for sporting lessons.

Now? It’s really not so bad thanks to this awesome thing called social media.

When my mom picked my name out back in 1989, the Internet as it is today wasn’t really a thing. Especially not social media.

I find that most of the time, the people mistakenly referring to me as Mr. Shaffer are older. They’re not my Millennial – or even Gen X – demographic. They’re old-fashioned, and part of that old-fashionedness leads to an unintentional ignorance when it comes to correctly identifying a person’s gender based on his or her name.

Because I’ve grown up with a gender neutral name, I have always made it a point to thoroughly search and vet every person I come into contact with.

When I was in college, I was chosen to interview for an internship. A colleague with very similar credentials didn’t get the opportunity. When we compared notes, we found out she had addressed her cover letter to “Mr. Bobby.” Because gender bias in names is always a prevalent concern of mine, I had done a LinkedIn search and discovered that my letter should be addressed to a “Ms. Bobby.”

Luckily, social media vetting has become almost second nature to my generation, and the one below it. The college students asking for interviews were always the students that not only knew my gender, but also knew my work history, because they had thought to perform a quick Google search on me.

Gender neutral names are awesome. I see no reason as to why Blake Lively shouldn’t name her daughter James, and when I met a guy named Kassidy the other day, I didn’t even bat an eye.

Social media makes it much, much easier to correctly address a person. So take advantage of it! I’m really hoping to see an increased trend of gender neutral names, since social media makes identifying a person’s gender a lot easier than in the past.

After all, you don’t want Ms. Alex, Miss Jordan or Mrs. Casey to turn you down for a job offer because you just didn’t do your homework. 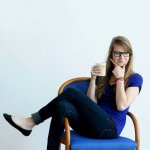 Randi Shaffer is a reporter for Mt. Pleasant’s Morning Sun and a Central Michigan University graduate student obtaining her Master of Science in Administration degree. She considers herself a human rights advocate, hardcore Pinterest-er and enjoys glitter, hockey and yoga in her spare time. Visit her online at randiwithani.com.