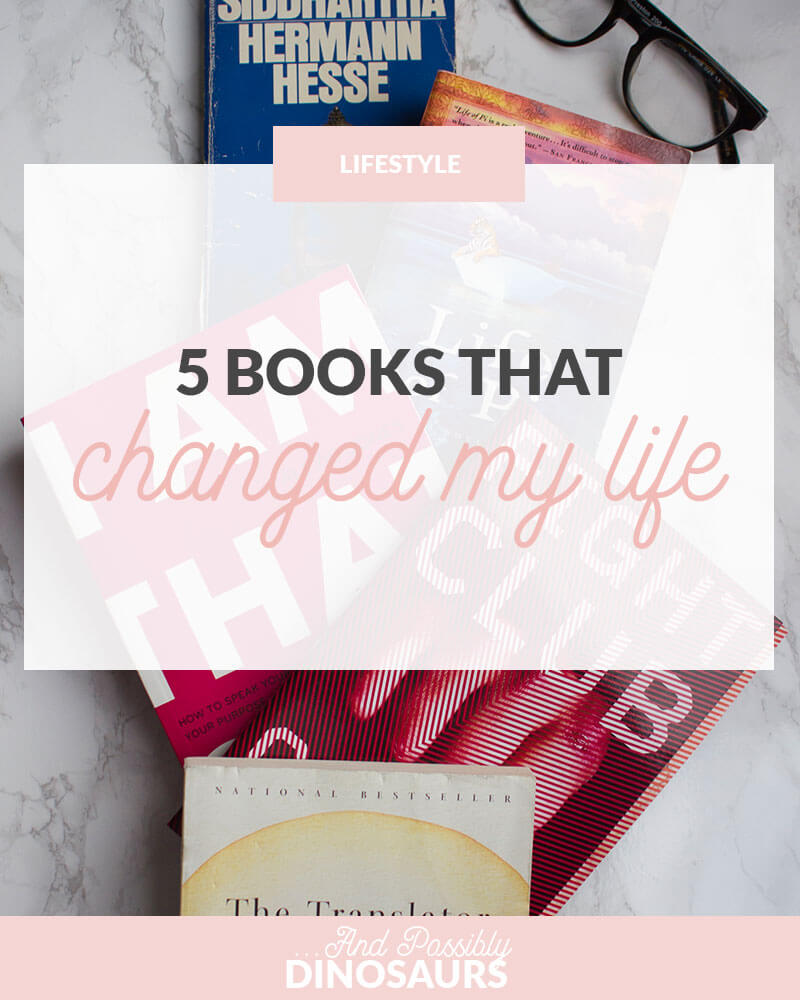 I absolutely love reading. Even if I take a break from reading, it doesn’t last more than a few days. And it’s typically because I have to recover from a particularly emotional scene.

Here’s looking at you, Red Wedding.

I’ve read a lot of books in my 24 years, but there are five in particular that stand out as my favorites.

I guess this is the answer to the age-old question: if you are stranded on a deserted island and could only bring five books with you, what would they be?

Well, these are the five I’d bring. 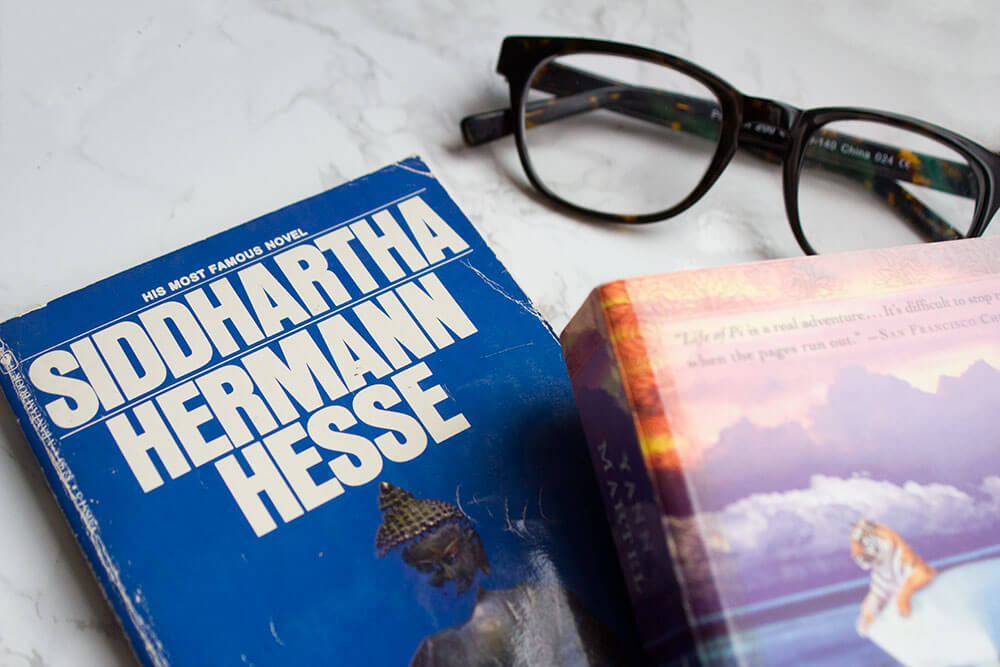 Siddhartha is the story of sacrifice, temptation, peace, and wisdom. It’s a novel about a man named Siddhartha who leaves his home to find spiritual illumination. He meets Buddha, and forges his own path to enlightenment.

This is the book that peaked my interest of Buddhism and really got me into meditation. I’m not a Buddhist by any means, but it gave me greater appreciation for the ancient religion.

Life of Pi by Yann Martel 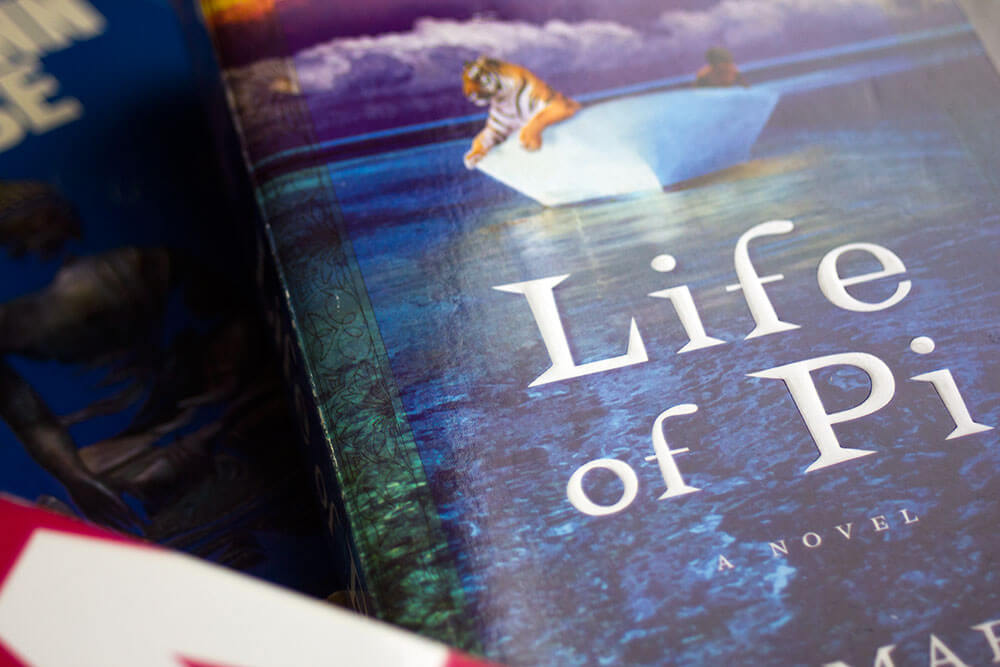 If you’ve seen the movie, you probably have a pretty good idea of why I love this book so much. It’s the story of Pi Patel, who lives on a lifeboat with a zebra, an orangutan, a hyena, and a Bengal tiger.

This book also talks about religion. Pi doesn’t necessarily conform to one religion–he likes different parts of Christianity, Islam, and Hinduism. I absolutely love that. Religion is a personal thing, so it doesn’t matter if his beliefs fit perfectly with institutionalized religions.

I AM THAT GIRL by Alexis Jones 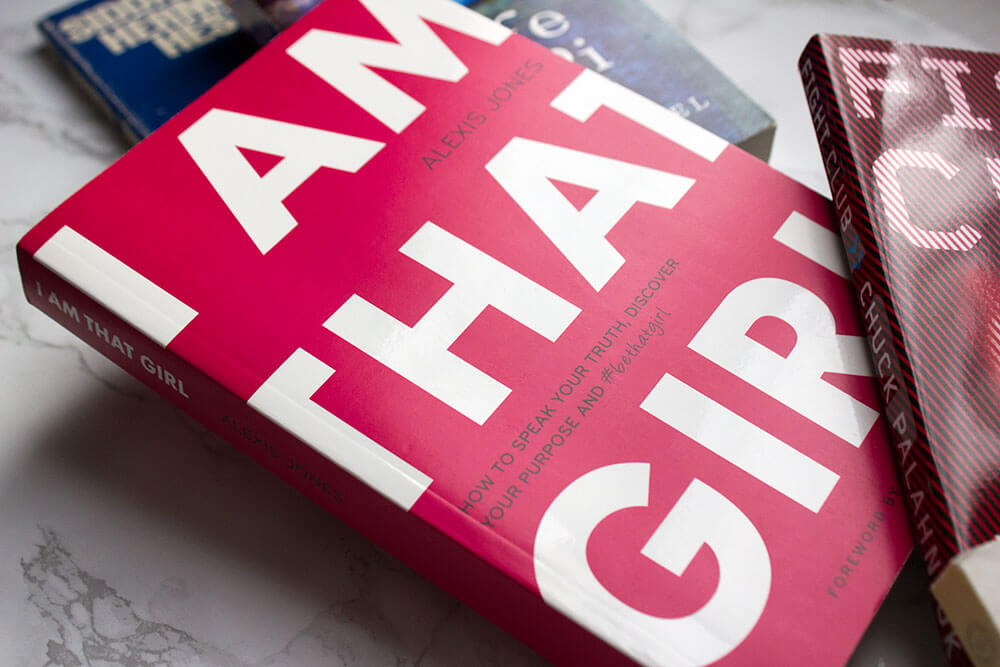 I’ve already written a review of I AM THAT GIRL on the blog, which should just tell you how much I love it. It’s an inspiring book that empowers you to be the best version of yourself.

I may be a bit biased because I work with the nonprofit organization of the same name. But the idea is still awesome: How to speak your truth, discover your purpose and #bethatgirl. Who wouldn’t want to do that? 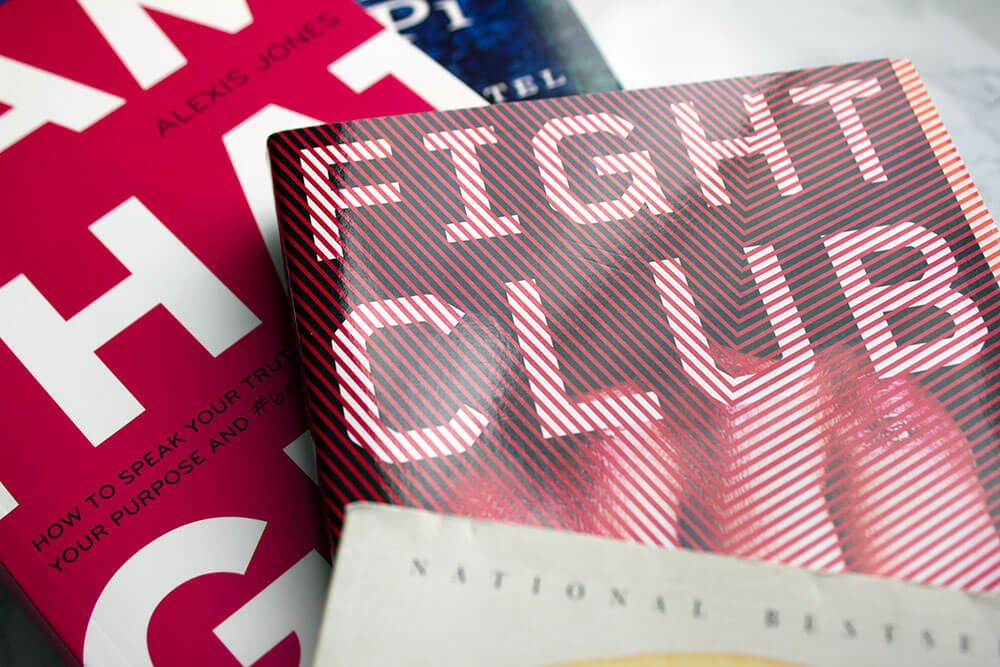 As an incredibly squeamish person, I was just as surprised as anyone (except maybe Jack’s complete lack of surprise) to find out my favorite movie was Fight Club. Then I found out it was based on a book, which I immediately purchased and read. It’s just as amazing as the movie.

Sure, on the surface it may be about some guys who get together and beat each other up. But once you get to the end, you’ll learn that it’s about much more than that.

The Translator by Daoud Hari 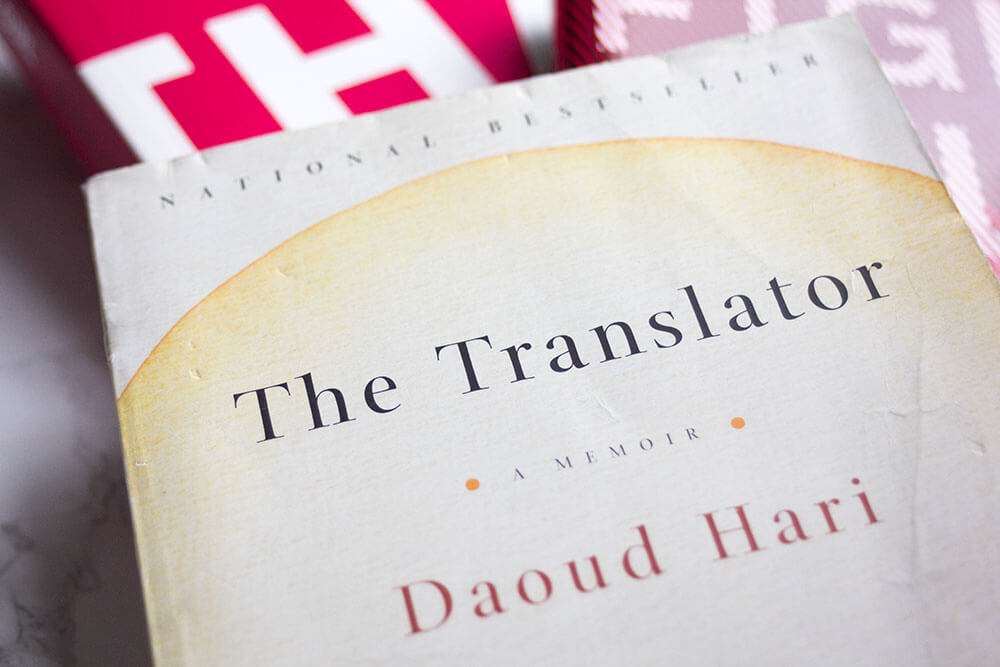 When I was in college, I was fortunate enough to be able to take a Human Rights in Art, Literature, and Cinema course. The Translator is one of the books we read that semester, and I’ve loved it ever since. It’s one of those “textbooks” I’ll never return for 5% of what I paid for it.

It’s a memoir of Daoud “David” Hari, who lived in Darfur until the genocide. He traveled to the neighboring nation of Chad and began working as a translator for news stations who came to cover the genocide. His crazy stories really put the entire thing into perspective and made it real. It’s not just something you see on the news. They’re real people with real lives who are going though hell. It’s a quick read, so I like to revisit it every so often to remind myself to be gracious.

What are some books that have changed your life? If you were stuck on a deserted island and could only bring five books, what would you choose?