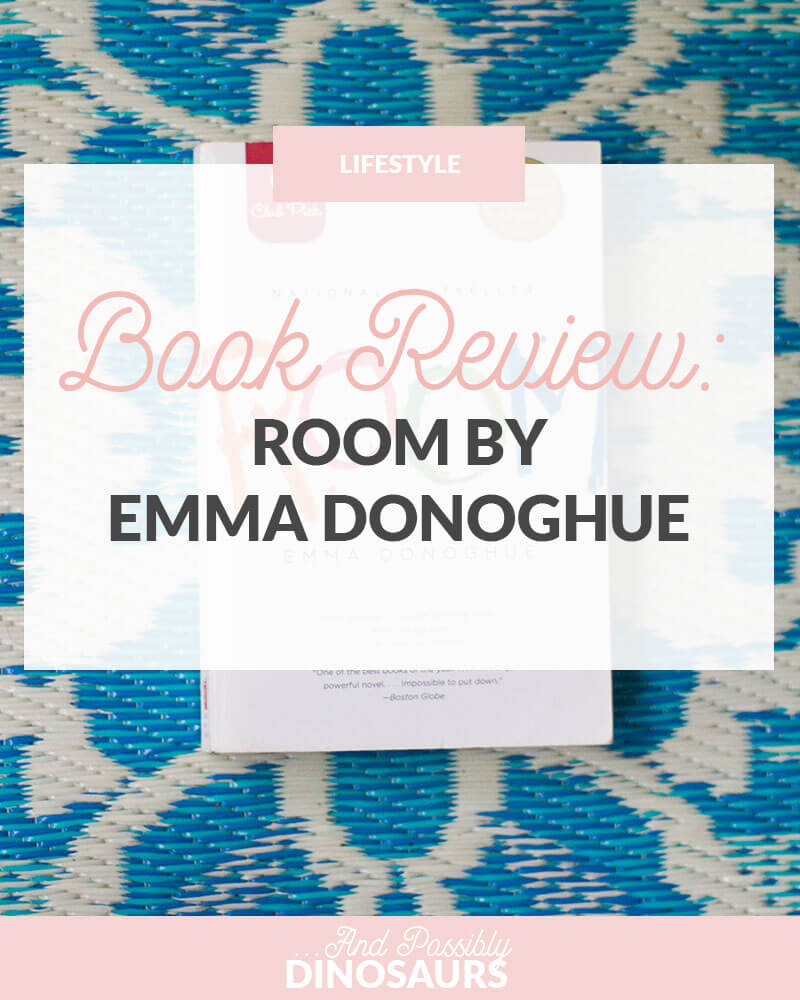 People seem to be fascinated with tragedy. Every time a celebrity dies, we’re heartbroken. And whenever a story breaks about a person (or group of people) who has been abducted and held hostage for years until miraculously escaping or being rescued, we’re fascinated. (Insert Unbreakable Kimmy Schmidt theme song here.)

That’s why Room was so fascinating to me. Not only does it tell the story of a young woman who is abducted and held hostage, but it also tells the story of her five-year-old son, Jack, who was born as a result of the regular rapes she endures at the hands of her captor. And it tells it from Jack’s perspective.

It starts on Jack’s fifth birthday. He spends the whole day with Ma in Room, just like he’s spent day for his entire life. It’s the only thing he knows. There are no windows looking out into the world, save a skylight in the ceiling.

He loves Dora the Explorer and Spongebob, and doesn’t realize that some things on the television are, in fact, real. He truly believes that he, Ma, and Old Nick (their captor) are the only people in the world.

Many authors could have written this book and royally screwed it up, but Donoghue really sells it. As you’re reading, you really believe a five-year-old is talking to you.

Room really hooks you from the beginning, because it’s hard to tell how the story will end. Once I got to the last page, I was almost angry. I didn’t want it to end; I wanted to keep reading about Ma and Jack and Old Nick.

Here’s the scary part of the book: it’s loosely based on a true story. In 2008, a 42-year-old Austrian woman named Elisabeth Fritzl told police she had been held captive by her father for 24 years. He had a secret cell in the basement of the family’s large home. He held her captive there while physically assaulting, sexually abusing, and raping her. She had seven children and one miscarriage with her father.

Terrifying, right? See what I said about us being fascinated by tragedy?

The thing that really sets Room apart is seeing how a harrowing case like this could affect the mental development of a young child. Ma wanted to hide the outside world from Jack, but these lies could caused long-term mental problems for him.

That’s one of the main reasons I really wanted Room to keep going, even after the last page. I wanted to know what happened in his long-term development.

Either way, I’d highly recommend it, but it’s not for the faint of heart.

Have you read Room? What did you think about it? Let me know in the comments!